Anyone who gets married wants to have a happy and fulfilling marriage, but not everyone is so lucky. A Taiwanese woman accidentally found strange photos on her husband’s computer just five months after their wedding, thereby discovering his true gender.

Local media reported that in 2016, Ms. Xu married Mr. Xie and lived in Tainan City, Taiwan. At that time, Ms. Xu had always dreamed of a marriage filled with pink, but things did not go as she expected.

About 5 months after the wedding, one day Ms. Xu saw her husband’s computer open, so she went over to take a look. When she saw some photo files, Ms. Xu curiously opened them and was shocked when there were a series of “hot photos” of men, in which the main character was a friend of Mr. Xie, who even visited. Attend the couple’s wedding. 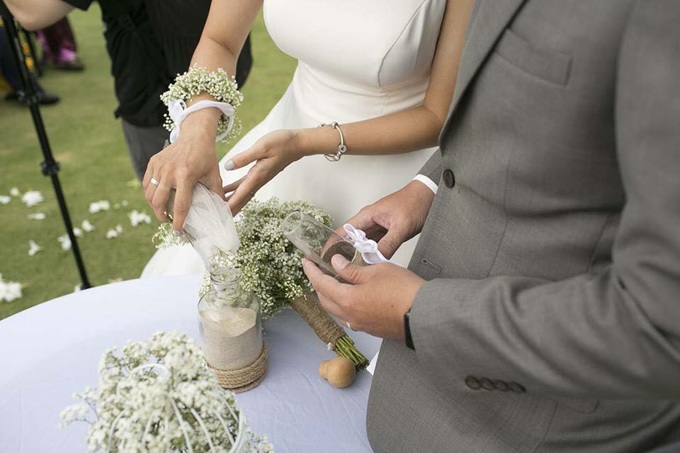 Ms. Xu felt extremely shocked and confused when she saw these strange photos stored on her husband’s computer, so she decided to ask Mr. Xie about this, but he was angry and dismissed it. Therefore, Ms. Xu did not dare to ask further, thinking that perhaps she had misunderstood.

Some time later, Ms. Xu accidentally discovered her husband’s messages on the LINE messaging app. Mr. Xie himself confided in his confession that: “A few months before the wedding, I fell in love with a guy. At that time, I really liked him, but I couldn’t give up on this marriage. It was difficult. , I don’t know how to tell people about this. In order not to make people worry, I decided to return and get married.”

Mr. Xie also continued to share: “After I got married, I lived quite harmoniously with Xu, but I realized I didn’t like women. I didn’t like living with her at all, I thought of myself as a person. It turns out, it’s all just psychological deception for fear of social stigma and bullying when a man loves a man.”

After seeing these messages, Ms. Xu was shocked to realize that her husband was a homosexual, who did not love her but still had to accept marriage because of pressure from family and society. Even after the wedding, Ms. Xu’s love could not change Mr. Xie. However, because he did not want his wife and people around him to be heartbroken, Mr. Xie did not dare to admit this fact, he could only go online to confided in. In the end, Ms. Xu decided to divorce.

At the trial, Mr. Xie told the judge that after marrying Ms. Xu, he did not hide his true sexual orientation. He told Ms. Xu that he had been in a relationship with a man, but because he was bisexual, he could still marry women.

Mr. Xie went on to explain that he and the man in the photo, Mr. Cai, were just friends. After marrying Ms. Xu, Mr. Xie tried to adjust to married life but it was not easy. Mr. Xie was extremely distressed when he could not live up to his gender identity, even showing symptoms of panic and fear of touching his wife, both physically and mentally. Mr. Xie knew that he could not fulfill his husband’s responsibilities, so he also agreed to divorce.

The Tainan City Court ruled that the reason for the breakup of Ms. Xu and Mr. Xie’s marriage was because Mr. Xie could not change his sexual orientation, unrelated to the third person, Mr. Cai. In the end, the judge allowed Ms. Xu and Mr. Xie to divorce.

Is it necessary to consider the appointment of Mr. Chu Ngoc Anh before being arrested? 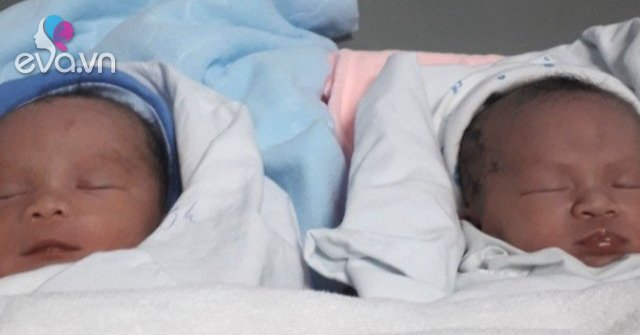 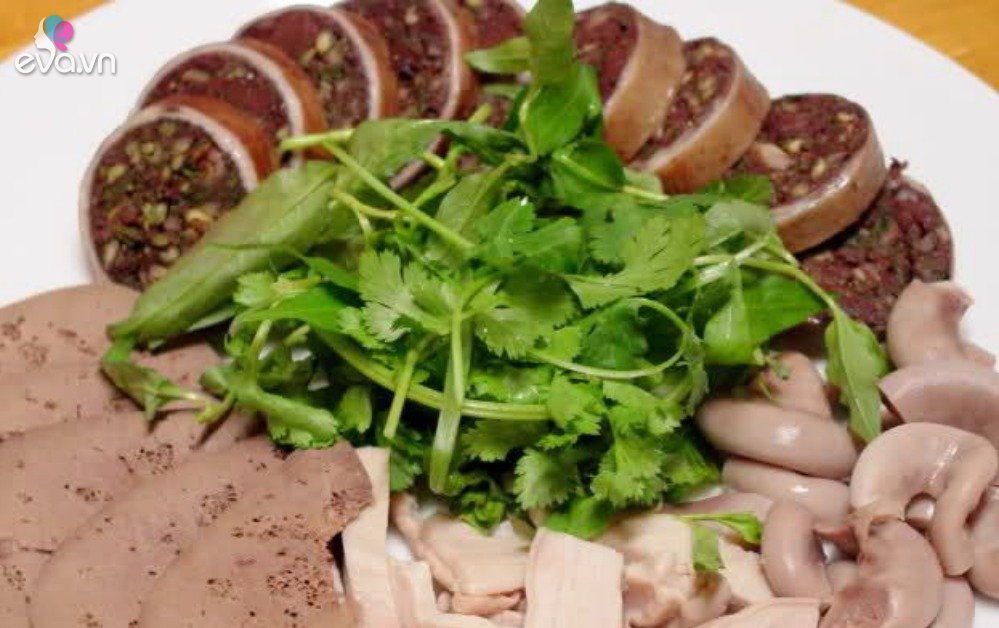 Eating the wrong organs causes unforeseen harm, but knowing how to eat this way is good for health 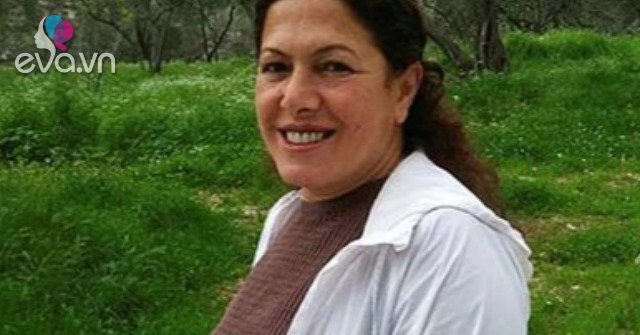 Finding out that the father living with her is not her biological father, the woman was even more shocked when she heard the truth from her sister