On June 9, the social network appeared the image of Mr. Le Tung Van sitting in the middle of the crowd waiting for citizenship identification. 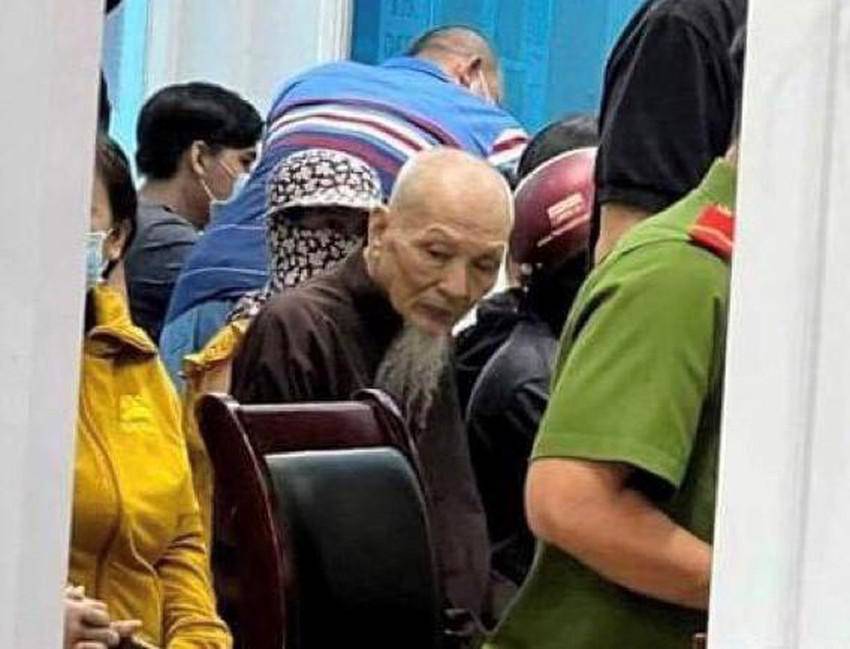 The fact that Mr. Van was prosecuted, banned from leaving his residence, but was present in Ho Chi Minh City, surprised many people.

Regarding this information, Long An Provincial Police confirmed that Mr. Le Tung Van is being banned from leaving his residence but appearing in Ho Chi Minh City. Immediately after receiving the information, the functional forces of Long An province brought Mr. Le Tung Van back to the locality.

With this case, the investigative agency of the Public Security of Long An province is considering, depending on the extent, the prevention measures will be changed in the near future.

On the afternoon of the same day, the People’s Procuracy of Long An province issued an indictment against a group of people in Tinh That Bong Lai in the case of abusing democratic freedoms to infringe upon the interests of the State, the legitimate rights and interests of the State. of organizations and individuals, according to Article 331 of the 2015 Penal Code.

A series of "death pits" in Nghe An: A new "strange" phenomenon appeared Relieve the fear of itching, make a delicious, non-fishy, ​​non-itchy fish soup with great uses of the mosquito net Why does the Japanese house always look clean and tidy? The reason that will make you change 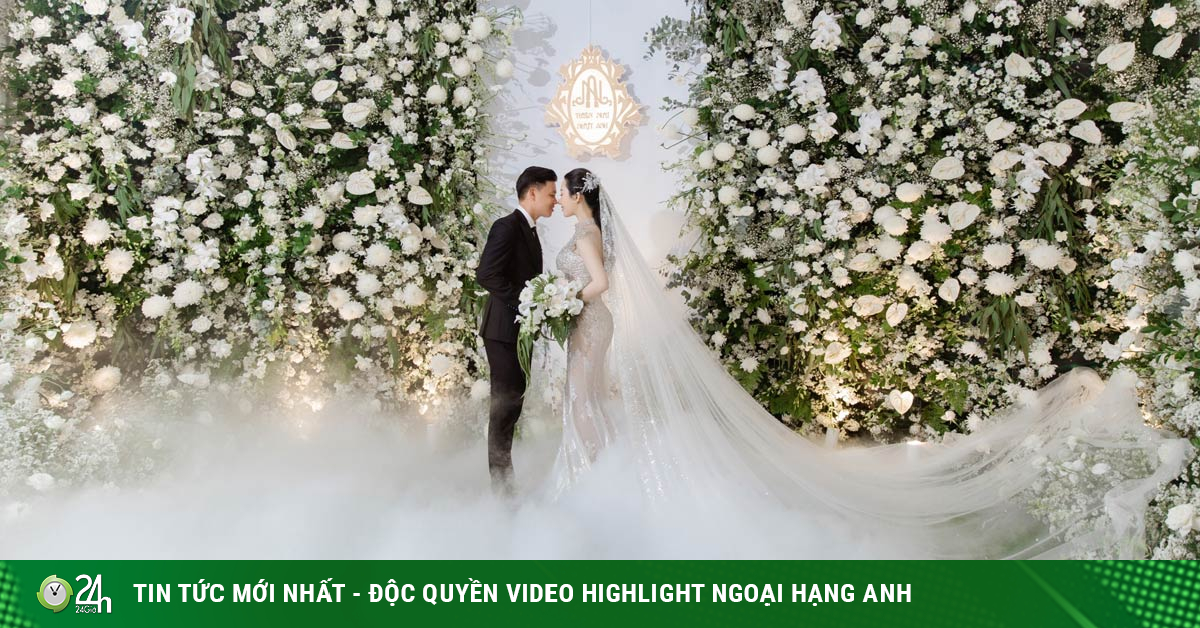 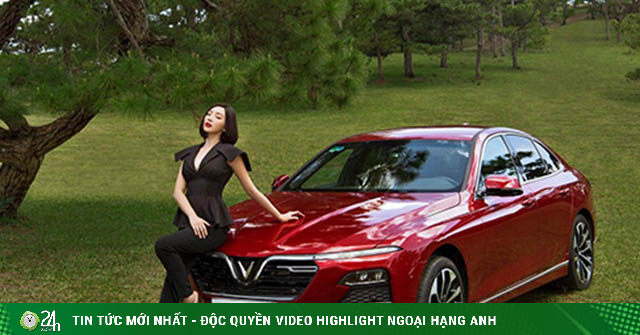 These are D-class sedans priced from 800 to over 1.4 billion VND