At a question-and-answer session on issues of the transportation industry at the National Assembly today, June 9, Minister of Transport Nguyen Van The received many questions regarding BOT toll stations and regulations on whether or not toll collection. stop.

Toll collection does not stop at all on highways, delegates and people do not know

Specifically, delegate Nguyen Anh Tri (Hanoi delegation) asked: “In 2019, I questioned the Minister who promised that 2019 would be implemented. non-stop toll collection whole highway. But at present, there is no deadline, the expressway currently only has 1 or 2 toll lanes that do not stop, but not all.

Mr. Tri affirmed: “It is necessary to find out again the cause of the non-stop fee collection application because this revenue goal is transparent. Voters think that there is fraud, group interests, real or not, the Minister must answer for this?

Minister Nguyen Van The affirmed: In terms of non-stop toll collection, by 2019, according to the project assigned by the Government, each BOT station must have at least 2 lanes for automatic toll collection, the reason for sticking the card.

But if you stick a toll card that doesn’t stop without a lot of toll lanes that don’t stop and don’t go a lot, it will be difficult to go to a toll lane without stopping.

“Until now, the conditions are ripe, by 2019 all BOT stations will have 2 toll lanes, our project has 3 phases,” said Mr. The.

Mr. The said: “The National Assembly deputies, and the people see that there is not yet, but in fact there is. We confirm that in 2019, the expressways that have finished toll collection will not stop in the right phase.”

Regarding the issue of group interests or not, the Minister of Transport affirmed: BOT projects involve the people, are sensitive, and the Ministry of Public Security is very interested, we have not discovered group interests between State agencies. countries and investors. Any individual who violates will be responsible for himself.”

The ultimatum on July 31 must be discharged

Delegate Nguyen Thi Phu Ha (Hoa Binh) questioned, what is the legal basis to discharge the station because the toll collection is the state budget paid to investors, who is responsible for the loss; Besides, what is the financial plan of Vietnam Expressway Development Investment Corporation (VEC) in the future?

Minister The affirmed: Currently, 28 VEC stations have only signed contracts for 2 days, the Government has a lot of meetings. Why did they give up the station on July 31 because these agencies committed to complete CP, import equipment to install, they committed if not finished discharging the station, any station finished for normal collection.

Regarding the financial plan and restructuring VEC, according to Mr. The VEC, the charter capital is only 1,000 billion VND, and the loan is over 120,000 billion VND. When restructuring, VEC could not borrow anywhere to implement the project, so many projects could not be built, including the Ben Luc – Long Thanh expressway.

Mr. The affirmed: At this session, the National Assembly has a mechanism to borrow foreign capital to build the expressway. Only VEC can borrow a bank loan to build the highway.

As for the issue of July 31, the station must be discharged, according to Mr. The, this issue is not coercive, but because VEC has committed to the Government, it will be completed.

“With the remaining stations, basically finished, 30/6 stations are enough to collect tolls, the stations leave 2 lanes for priority or emergency, the remaining toll collection does not stop,” the Transport Minister said.

Why did the former director of the Ho Chi Minh City Department of Construction complain? 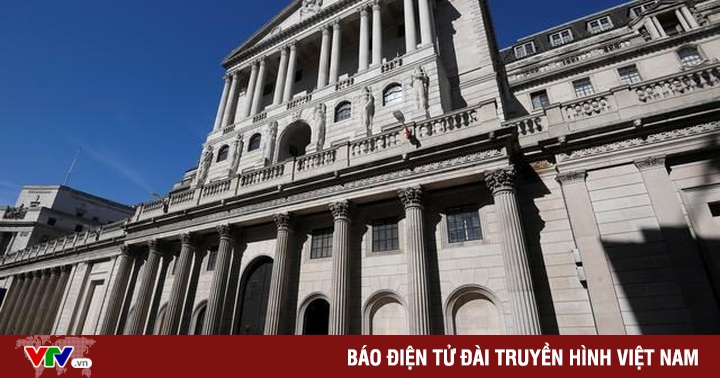 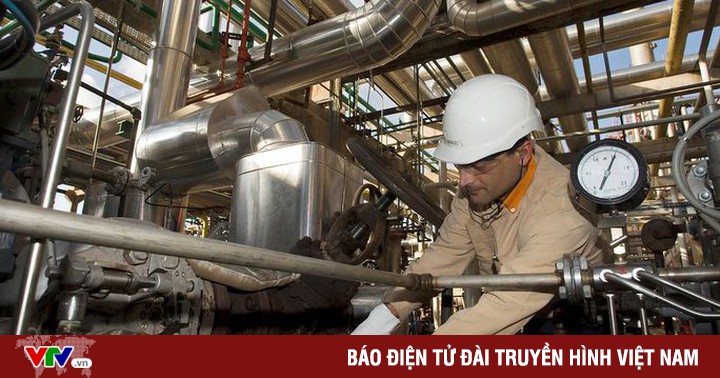 US allows 2 European companies to transport oil from Venezuela 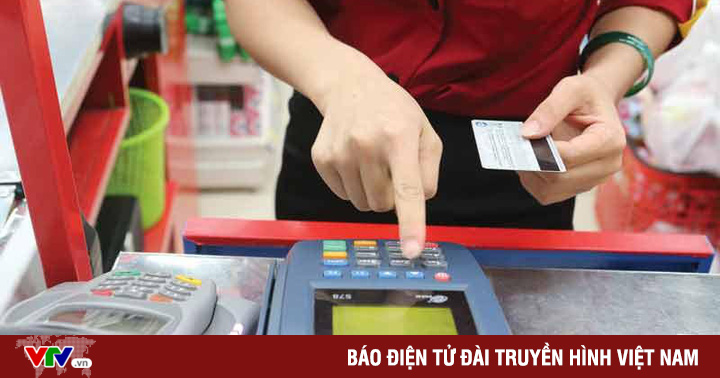