In some cases of monkeypox, airborne transmission is the only explanation.

From May 13 to June 6, the world recorded more than 1,000 cases of monkeypox in about 30 countries outside Africa – where the disease is common. In which, the UK has the most patients (302 people), followed by Spain, Portugal, Canada and Germany.

An abrupt change in Centers for Disease Control and Prevention (CDC) guidance introduces a little-known phenomenon: Occasionally, monkeypox can be transmitted by aerosols. like Covid-19.

CDC recommends: “Wear a mask. Wearing a mask can help protect you from many diseases, including monkeypox.” Late on 6/6, that proposal was removed.

“We removed the recommendation to wear a mask from the monkeypox prevention announcement because it caused confusion,” the CDC explains.

However, the agency still says that in countries where monkeypox is spreading, people who come into contact with patients and health care workers” should consider wearing a mask. That guidance also applies to people who may be in close contact with the patient.

The development highlights a little-discussed aspect of the current monkeypox outbreak: The virus can be airborne, at least for short distances. While airborne transmission is only a small part of the overall spread, experts say, there are no firm estimates of the proportions.

In previous outbreaks, the majority of new cases were in close contact with infected patients or animals. But in some cases, airborne transmission is the only explanation.

Monkeypox is thought to be similar to smallpox. In assessing the transmission of smallpox, Dr. Donald Milton, University of Maryland (USA), described several cases of airborne transmission.

That was the only possible explanation for the smallpox outbreak in New York (USA) in 1947, when the new case was 7 floors away from the first patient, Dr. Milton said. In 1970, a case infected many other people on 3 floors of a hospital in Meschede (Germany), thanks to the help of the airflow in the building.

Virologist Mark Challberg, of the National Institute of Allergy and Infectious Diseases, said: “Most people think that smallpox is usually transmitted by large droplets, but there is still the possibility of transmission via aerosols.”

Dr. Milton warned that planning to prevent the risk of monkeypox transmission in the air is especially important in hospitals.

As the monkeypox outbreak continues, many patients are isolated at home due to mild symptoms. Family members may need to consider the possibility of airborne transmission.

There are still many unanswered questions about monkeypox, including why the current outbreak is causing only mild cases. Scientists do not know if people can transmit the virus when they have no symptoms, how long the virus has circulated in the community, and whether it is transmitted in semen or vaginal secretions.

There is evidence that pregnant women are at risk of transmitting the monkeypox virus to their unborn babies. In a study of 216 patients in the Democratic Republic of the Congo, four out of five pregnant women had a miscarriage. Researchers found viruses and viral lesions in fetuses. 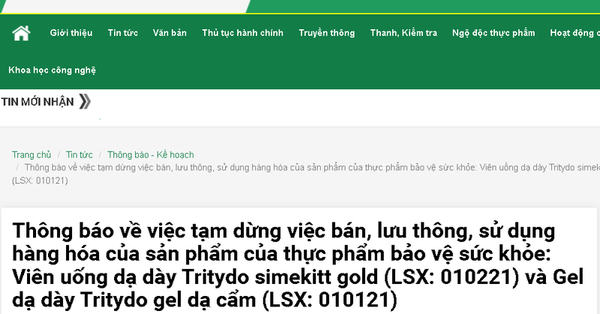 Temporarily suspending the sale, circulation and use of 5 health food products 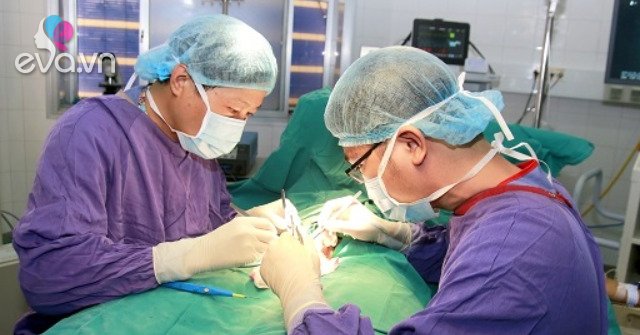 A 16-year-old male student had to have his testicle removed because he was subjective, the doctor only indicated that he needed to be hospitalized immediately

True to the rumor ‘eating onions is good for men’ 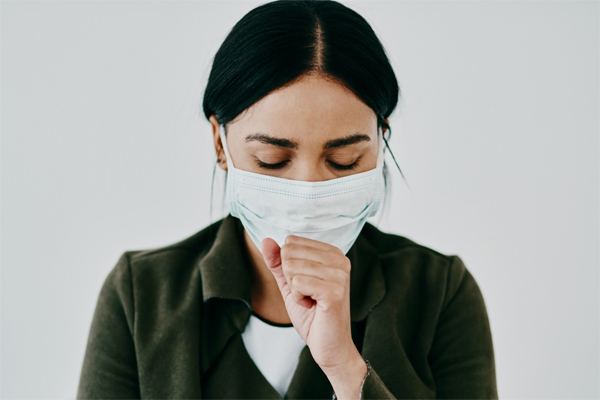