After the group stage, U23 Saudi Arabia emerged as the leading candidate for the championship at the AFC U23 Championship 2022. The representative from West Asia fell into a difficult group with the presence of Japan and the UAE, the other team was Tajikistan. However, coach Saad Alshehri and his students made everyone admire. They are the only team to keep a clean sheet after the first 3 matches, scoring 7 goals. Worth mentioning, U23 Saudi Arabia always maintains a high pressing kick, a very modern frontal attack, before any opponent.

U23 Saudi Arabia is the team that holds the ball more in the past 3 matches, with the parameters of 70% (before Tajikistan) and 54% (against Japan and UAE), the correct passing rate is always maintained at levels above 75%.

This is the complete opposite of U23 Vietnam. Coach Gong Oh-kyun’s students do not have the ability to hold the ball too well. Before Thailand U23, U23 Vietnam also only owned 36% of the ball, this number was 30% in the match against Korea. The match against Malaysia U23 was an “exception” because the opponent was too weak and lost people early. 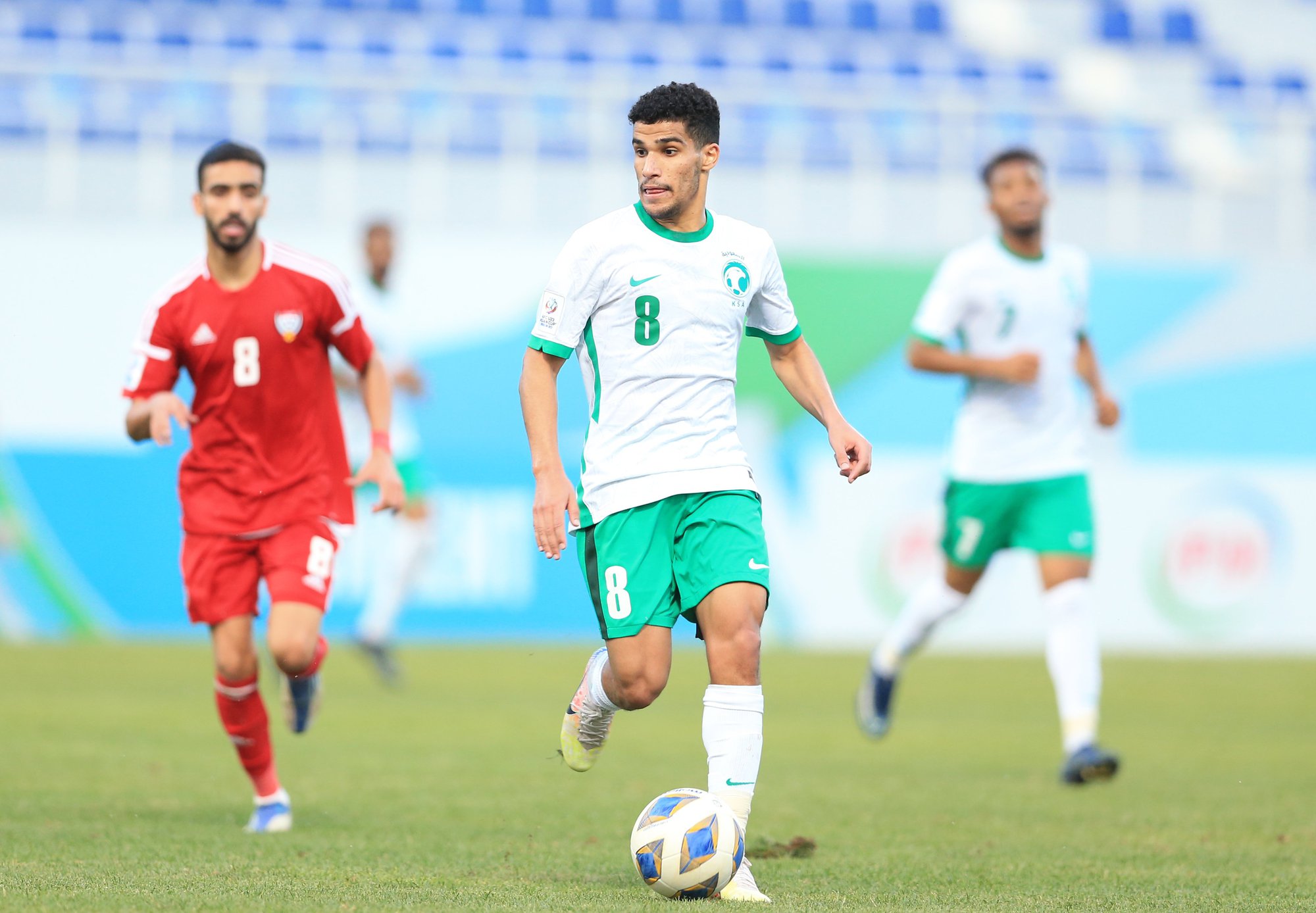 U23 Saudi Arabia is a very strong and united team (Photo: Hieu Luong)

U23 Saudi Arabia plays an extremely diverse attack, from attacking the edge to attack directly in the middle, from the short coordination to the cross. When stalemate, the attacking players are capable of breaking the ball. It could be Aiman ​​Yahya (number 7), Hussain Ahmed or Abdullah. In the group stage, U23 Saudi Arabia launched 48 shots. This number of U23 Vietnam is only 38, 21 of which came in the match against Malaysia.

The main tactical diagram of U23 Saudi Arabia is 4-2-3-1. They play cohesively, regardless of the player, in other words, this is a team without stars. Saudi Arabia U23’s 7 goals were scored by 6 players. 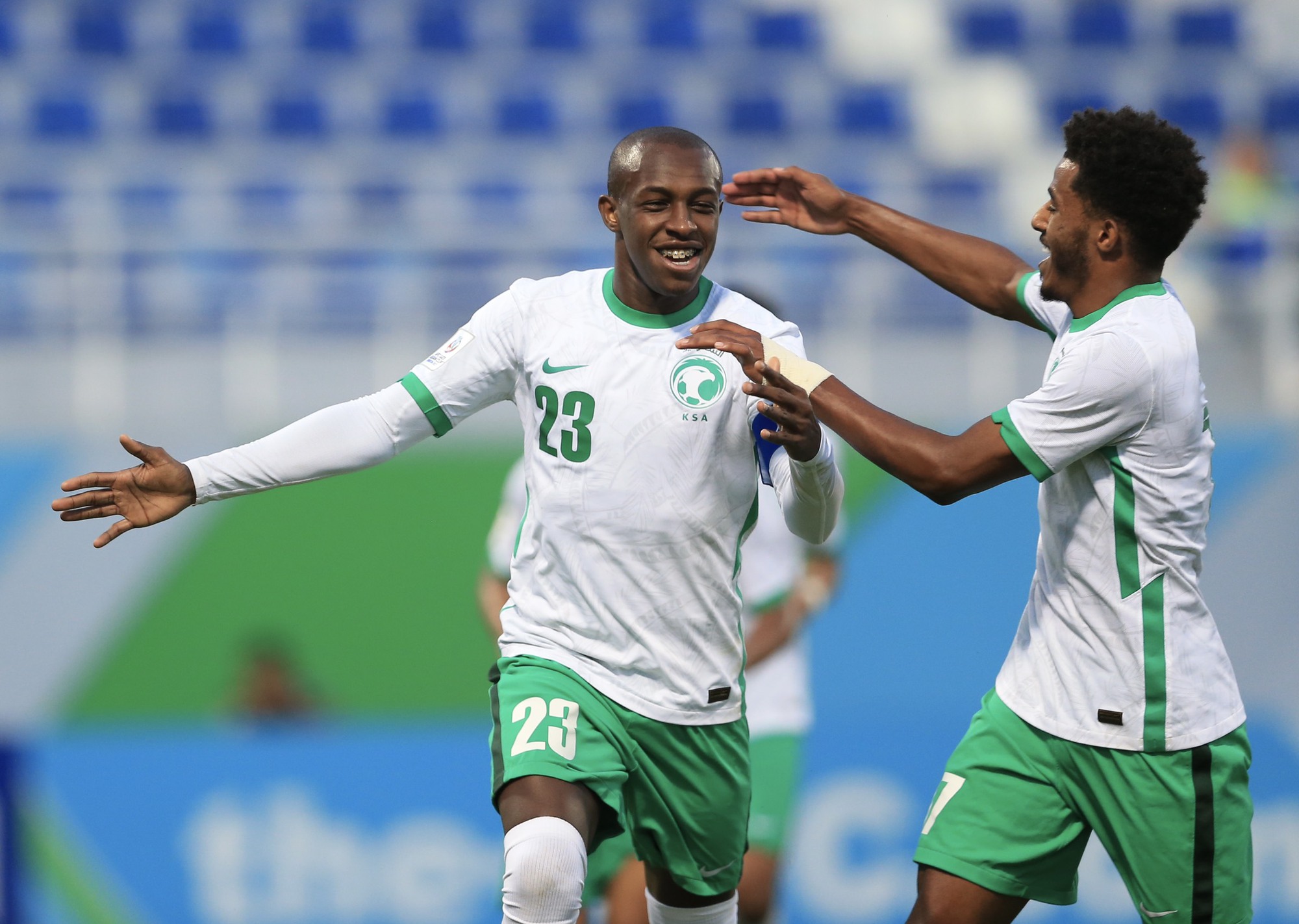 The style of play of U23 Saudi Arabia is similar to that of the national team in the last World Cup qualifying (Photo: Hieu Luong)

Unpredictable but effective gameplay, diverse individuals creating mutations, U23 Saudi Arabia is too big a challenge for U23 Vietnam in the quarterfinals of U23 Asia 2022. However, in football, anything is possible. happen. Let’s wait for the miracle, like what Quang Hai and his teammates had in 2018. Just play with all your best, U23 Vietnam still has many opportunities.

The quarter-final match between U23 Vietnam and U23 Saudi Arabia takes place at 11pm on June 12. 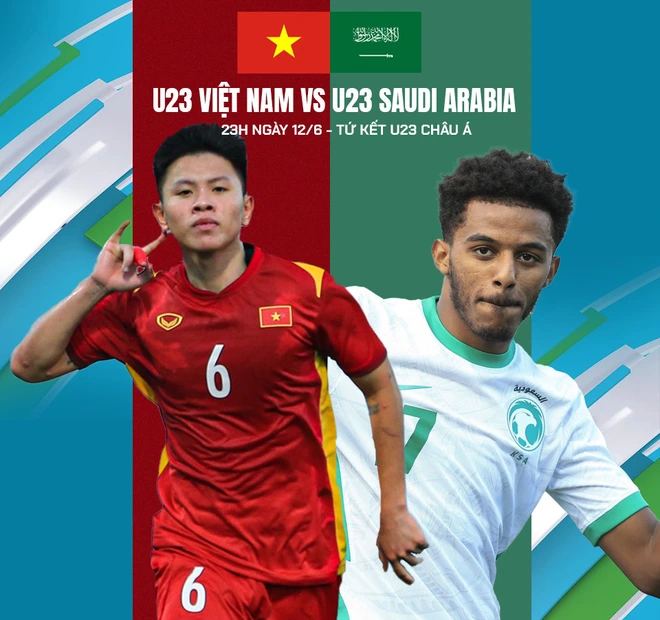 Quarterfinals schedule of U23 Vietnam vs U23 Saudi Arabia

Real Food vs. Chocolate Food Challenge #3 by Multi DO Fun 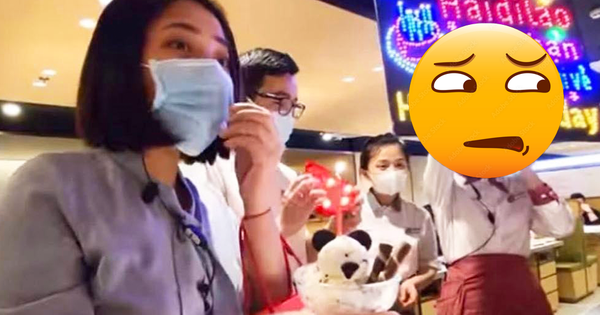 The attentive service in Haidilao is known by everyone, but there is one item that makes many people uncomfortable, I wish there wasn’t. 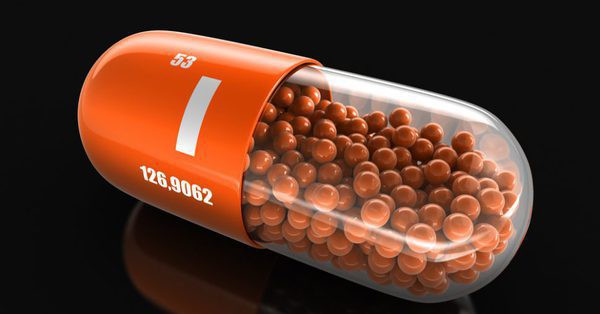 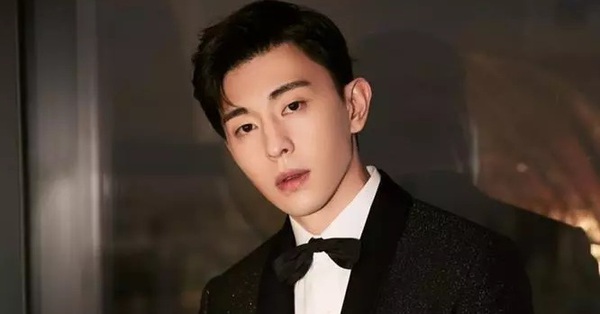 “Huc Phuong” Dang Luan officially admitted to tax evasion, being the first Cbiz star to be “locked” in 2022