The incident happened in the Kasang Kulim zoo in Riau province, Indonesia, on June 6. According to a witness present at the scene, a young man visited the zoo with his friend. When I got to ‘s barn gorilla, This person intentionally danced and joked, even kicking his feet in front of the animal, making it angry.

Orangutan gets mad at being teased

The zoo staff later confirmed the incident. They said the young man was identified as Hasan Arifin, 19 years old. While the female orangutan, Tina, is considered to have a gentle nature. The image from the camera shows that, at first, the young man appeared careless, approaching Tina’s cage to tease.

Suddenly, the animal grabbed Hasan’s shirt tightly, pulling it towards him with its big strong arms. The frightened young man could only scream for help. A companion came running to assist in the rescue. Even with help, Hasan still could not escape the hand of the female orangutan. The 19-year-old was also pulled towards the iron cage and nearly bitten. After struggling for a while, he managed to escape.

“The incident happened because of the behavior of the visitor. He jumped over the railing of the animal’s cage to take a video without the permission of the zoo staff. Then, the tourist violated the rules because intentionally. kicked, teased and was attacked back,” said a zookeeper.

Gorilla members of the order of primates in Asia are extant. They are large animals, living more in trees than on the ground, adapted to the tropical life on the islands of Borneo (Malaysia) and Sumatra (Indonesia). This is the closest species to humans both physically and intellectually.

According to experts, orangutans are about 7 times stronger than humans. With long muscular arms, they can lift up to 3 times their body weight. This animal has been in danger of extinction since 1998. The number of individuals has decreased by 80% in the past 75 years. Now there are only about 7,000 left in the forest on the northern edge of the island of Sumatra, Indonesia, and 50,000 on the island of Borneo, Malaysia. It is known that orangutans can live up to 60 years in captivity. 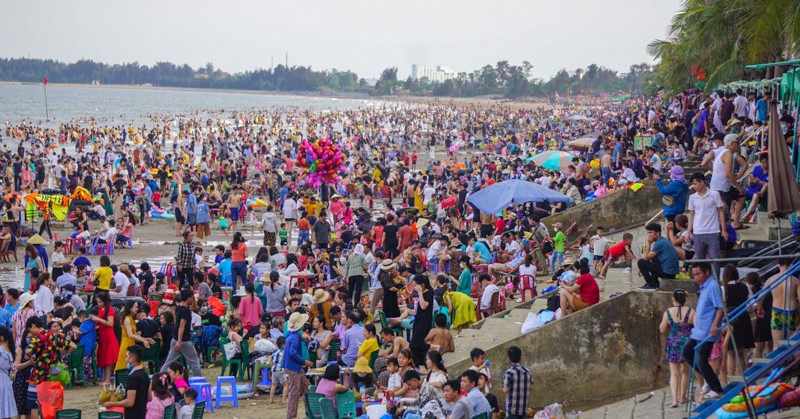 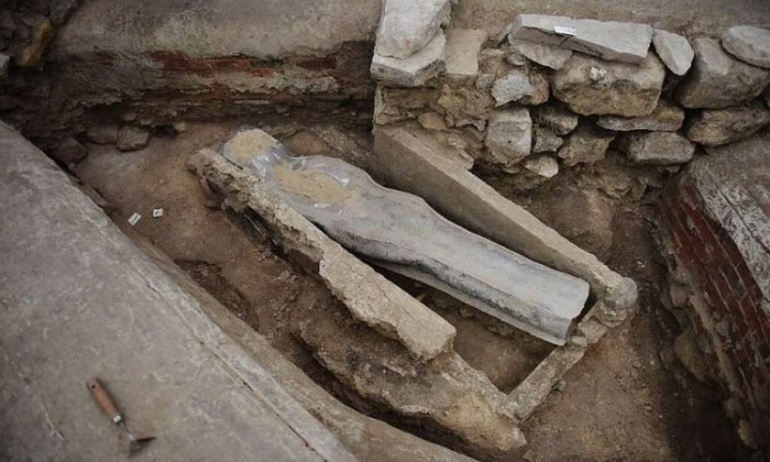 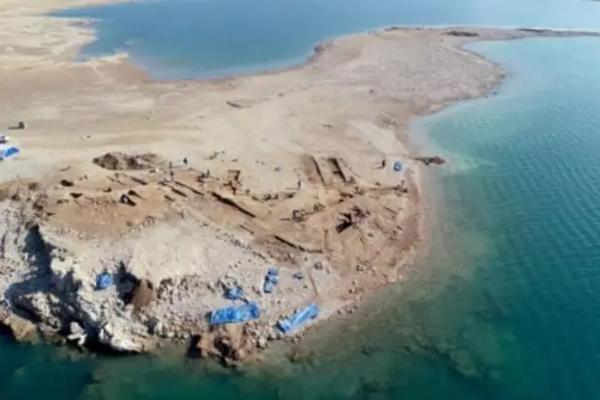 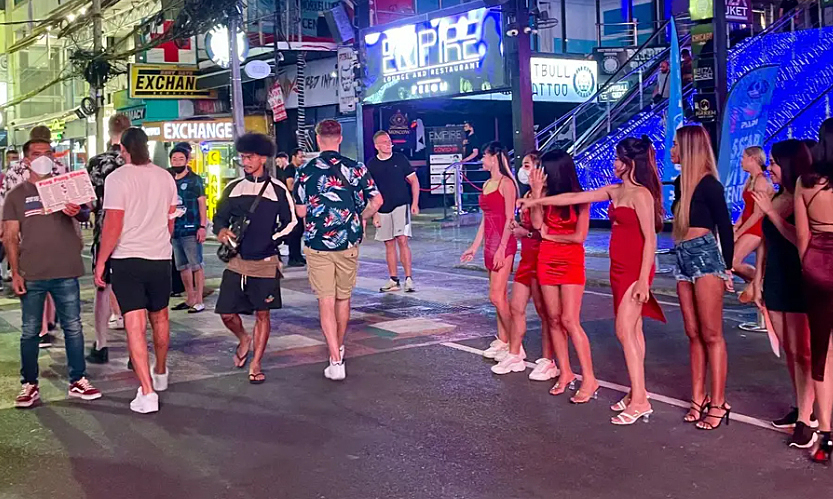 Phuket on the road to rebirth