After the defeat at the 31st SEA Games, U23 Thailand decided to strengthen a lot of players playing in Europe as well as stars playing in the Thai League. Head coach Worrawoot Srimaka himself also stated before the tournament that this is the strongest team he has led since starting his career coaching Thailand’s youth teams.

However, despite getting 4 points after the first 2 matches, Voi Chien still had to regret an early stop in the group stage after losing to the defending champions Korea U23 in the decisive match. At the end of the 3 group stage matches, U23 Thailand got 4 points, ranked below U23 Korea and U23 Vietnam, which means that Worrawoot’s army must bitterly watch their regional rival enter the next round.

Sharing after the loss to Korea U23, coach Worrawoot said: “I have to admit that we lack many important players due to injuries and physical problems, partly due to the difference in weather in Uzbekistan. So the players were not able to play as I wanted.”

“Personally, I am satisfied with this match. I have used the rest of the players in the squad and they have performed very well. With the preparation in the past time, I am quite satisfied. If Thailand U23 can get it. With the best players like in the U23 Vietnam draw and the Malaysia U23 win, maybe we could have made a story against Korea U23 and won tickets to go on,” coach Worrawoot Srimaka explained the reason for the loss.

Not only the head coach of the U23 team, but also the Thai media also gave explanations about the reasons for the failure of the home players in the 2022 Asian U23 tournament.

Specifically, Thailand’s Dailynews newspaper blamed the hot weather and tight schedule for making many Thai U23 players not in the best health.

Meanwhile, Thaipost said that the fact that many players had health and injury problems forced coach Worrawoot Srimaka to change many positions in the starting lineup, making the home team unstable.

Another prestigious newspaper of the land of Million Elephants, Siamsport, wrote: “U23 Thailand played hard, but the lack of effective attack cost them. The team scored 5 goals after 3 matches, including 2 goal against Vietnam U23.”

Thailand U23 successfully summoned up to 9 overseas Thai players thanks to the call of female billionaire Madam Pang, including many excellent names in the attack. However, their football is not really effective, the collective of many stars of Thailand U23 is lacking in efforts. Although individuals possess a good technical background.

Vietnam meets Saudi Arabia in the quarterfinals of U23 Asia 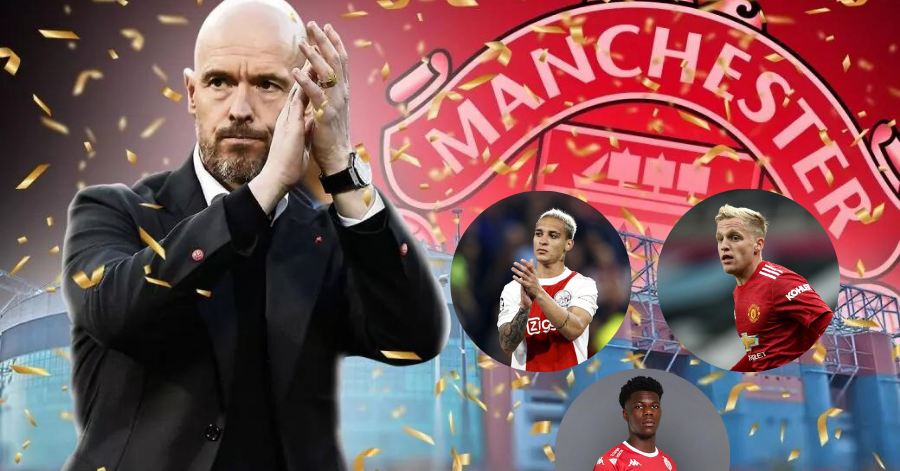 3 stars coach Ten Hag wants to get when he leads MU, who are they?