Sanctions announced four months after Russia invaded Ukraine include asset freezes and entry bans. Even so, according to Reutersthey are more likely just symbolic sanctions, with little effect.

During the early stages of the war, President Zelenskiy pushed for a meeting with President Putin. However, the Kremlin at the time stressed that there were still many rounds of peace negotiations to be carried out by the two countries’ delegations before the summit could take place.

Currently, peace talks are frozen amid Ukraine lobbying the European Union to impose a seventh package of sanctions against Russia. 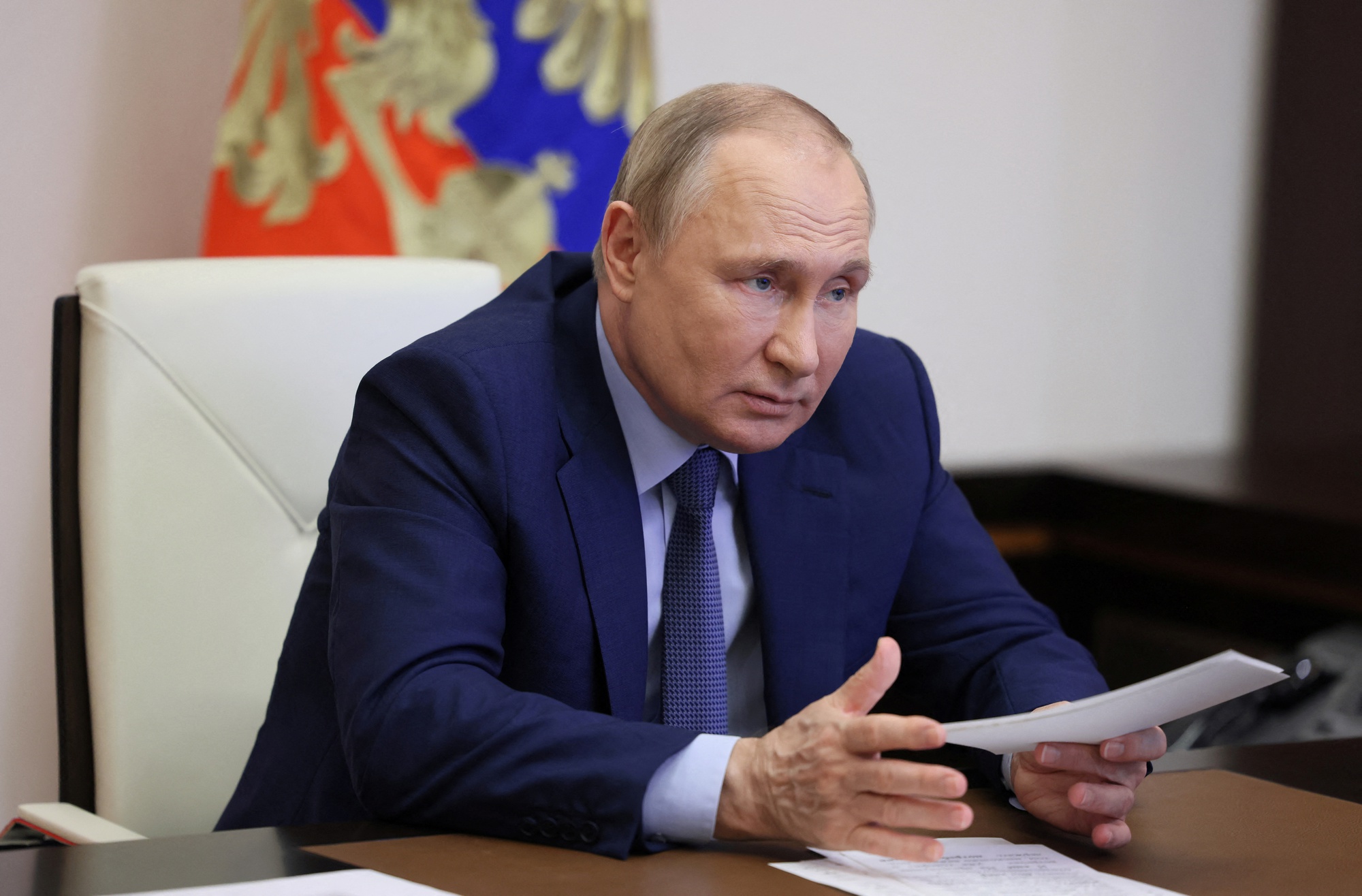 Meanwhile, aide to President Zelensky, Mykhailo Podolyak, said on June 9 that the fighting in the Donbas region in the east of Ukraine is taking place extremely fiercely with about 200 Ukrainian soldiers dying every day. The Russian military prevails in the Donbas thanks to its weapons systems with outstanding ranges.

Podolyak stressed that the Ukrainian armed forces need to be given hundreds of the most powerful artillery systems to deal with Russian forces. According to Podolyak, the amount of artillery sent by Western governments to Ukraine is currently insignificant.

Western governments, including the UK and the US, have committed to sending Ukraine powerful missile systems capable of hitting targets up to 128 km away, but the delivery process is very slow. The Telegraph newspaper quoted confidential sources as saying. 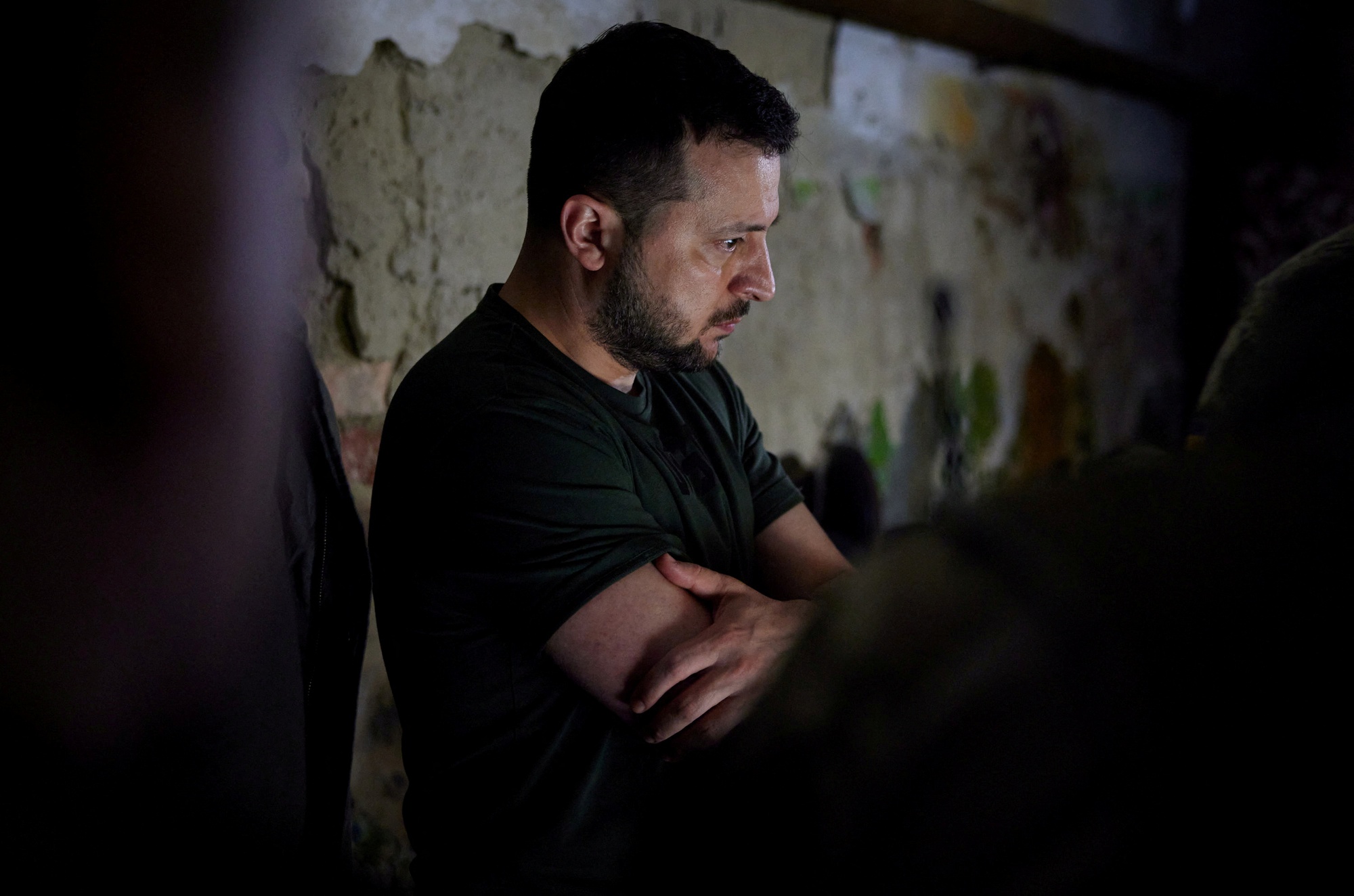 Why did the prisoners of the past ask for their execution in the fall? 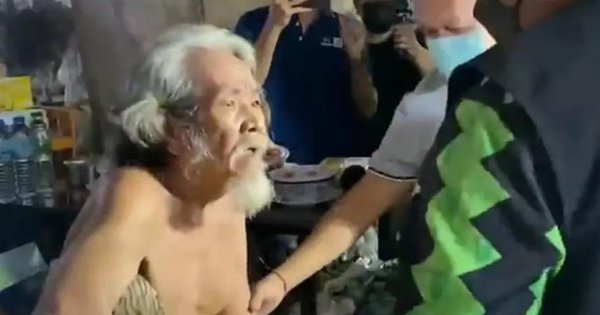 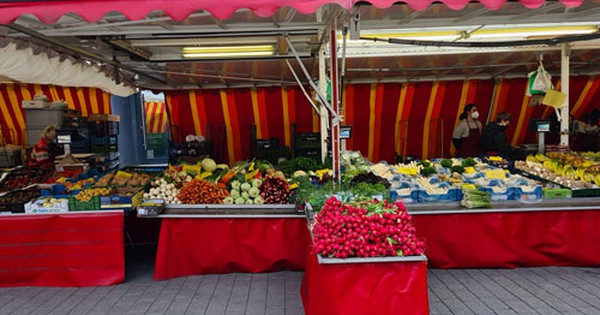 Letter from Germany: Joining hands to overcome the “storm” of inflation 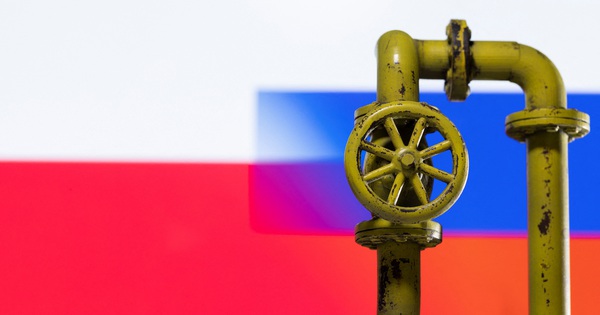