Reuters reported that Britain’s Prince William was seen near Westminster on June 8. He wears a hat and a red shirt that is the uniform of Big Issue, in his hand is a stack of “Big Issue” magazines usually sold by homeless people on the street.

In a post with a picture of Prince William on LinkedIn, retired police officer Matthew Gardner said his brother-in-law discovered Prince William, 39, was “silently working to help those in need. the most difficult”.

“It’s been an honor to have a private moment with our future king, who is humble and works quietly behind the scenes, helping those most in need,” Gardner said. 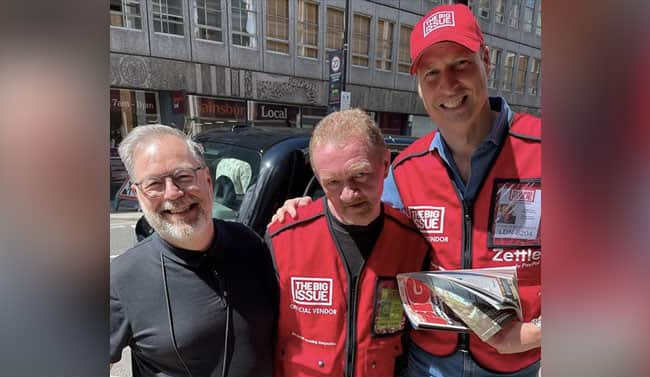 Prince William’s office did not immediately respond to requests for comment, which was also reported by several British media outlets.

“Big Issue” is a magazine that is sold on the street by homeless, long-term unemployed or needy people. In which, each person gets 5 free magazines, each selling for 3 pounds ($3.76).

As children, Prince William and his younger brother Prince Harry were often taken by their mother, the late Princess Diana, to homeless shelters.

Recently, Prince William, his wife Princess Kate and many members of the British Royal family attended the Platinum Grand Celebration to celebrate the 70th year of Queen Elizabeth II’s reign. 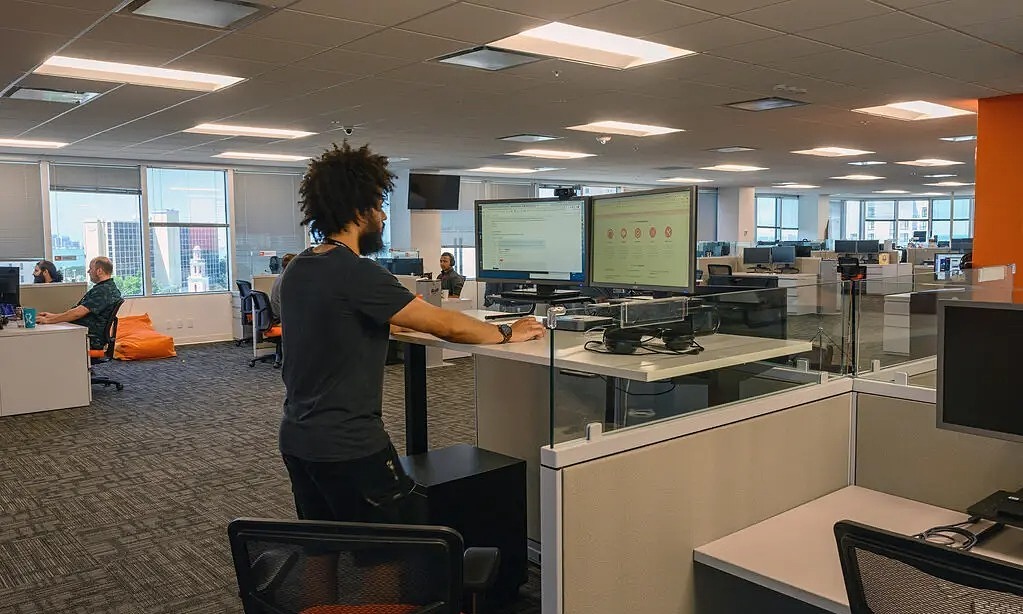 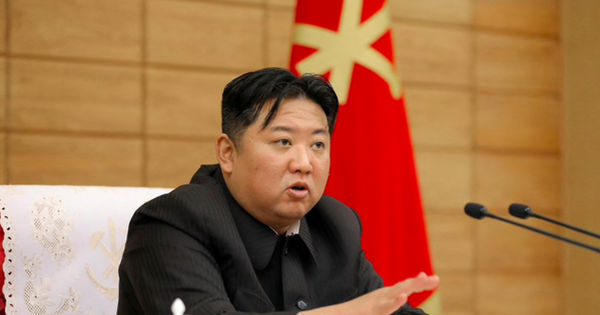 Iranian colonel was assassinated in the middle of the capital Tehran 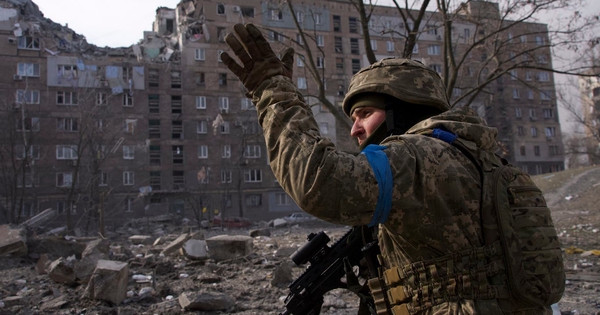