The Ferrari F430 Spider, owned by Mr. Dang Le Nguyen Vu, may be participating in the big supercar journey in the near future.

Recently, a person specializing in the business of super cars and luxury cars in Ho Chi Minh City. Ho Chi Minh posted a picture of the Ferrari F430 Spider on his personal page. The remarkable point is that the body of the car is affixed with the word UN – often appearing on the models of Mr. Dang Le Nguyen Vu – Chairman of Trung Nguyen Coffee Group. After a long time lying still in the garage, the Ferrari F430 Spider “re-emerged” and parked in front of a showroom specializing in supercars in Ho Chi Minh City. Ho Chi Minh.

Used to own 11 super Ferrari car There are enough versions, but 3 years ago, Mr. Dang Le Nguyen Vu made a surprise when he started selling a lot of “prancing horses” and kept only 2 Ferraris in the garage, California and F430 Spider, just caught on the internet. Saigon street. In Vietnam, the number of Ferrari F430s falls into about 10 units. Unlike the Coupe version with a large number, the Spider version has only 3 units. The Ferrari F430 Spider mentioned in the article is more than 10 years old, the car has been in the garage of President Trung Nguyen for about 4 years.

The Ferrari F430 Spider convertible supercar series was first launched in 2005, so far it is still the most beautiful prancing horse even though the Italian supercar company has released many other convertibles over time. The design of the Ferrari F430 Spider has its own quality from the headlights, front bumpers to the rear, … which is considered the most beautiful of all time. 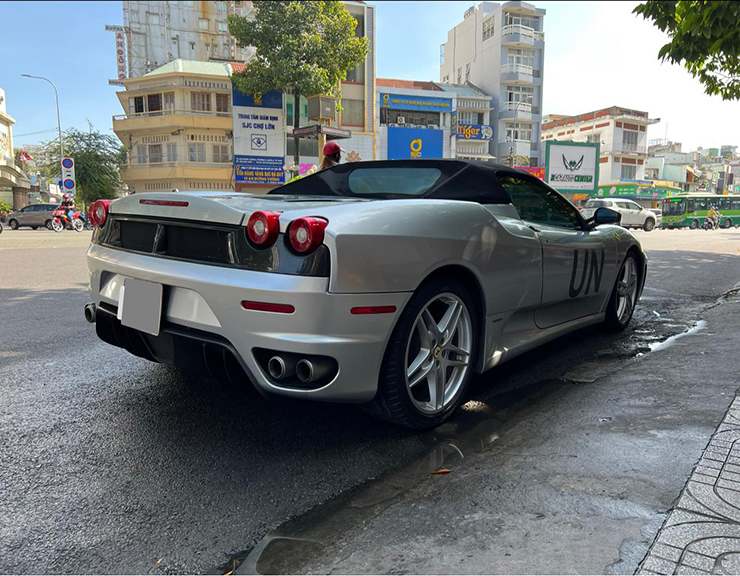 Mr. Dang Le Nguyen Vu’s Ferrari F430 Spider has the original exterior color of Rosso Corsa red but has been labeled with a gray decal, comes with a 5-pointed star badge with a black circle on the bonnet and the UN symbol. on 2 doors. Ferrari F430 Spider interior focuses on the driver. 3-spoke sports steering wheel with start button and driving mode knob, behind is a large gearshift paddle. The gear lever is equipped with a pen type. The “heart” of the Ferrari F430 Spider is a 4.3L V8 engine block, producing a maximum capacity of 483 horsepower and maximum torque of 465 Nm at 5,250 rpm. Engine power is transmitted to the wheels through a 6-speed manual transmission. According to Ha Nhi (Vietnamese people)

U23 Vietnam Very good, but still not perfect

Seeing his daughter go to the room to ask for painkillers at dawn, the father panicked when he heard that 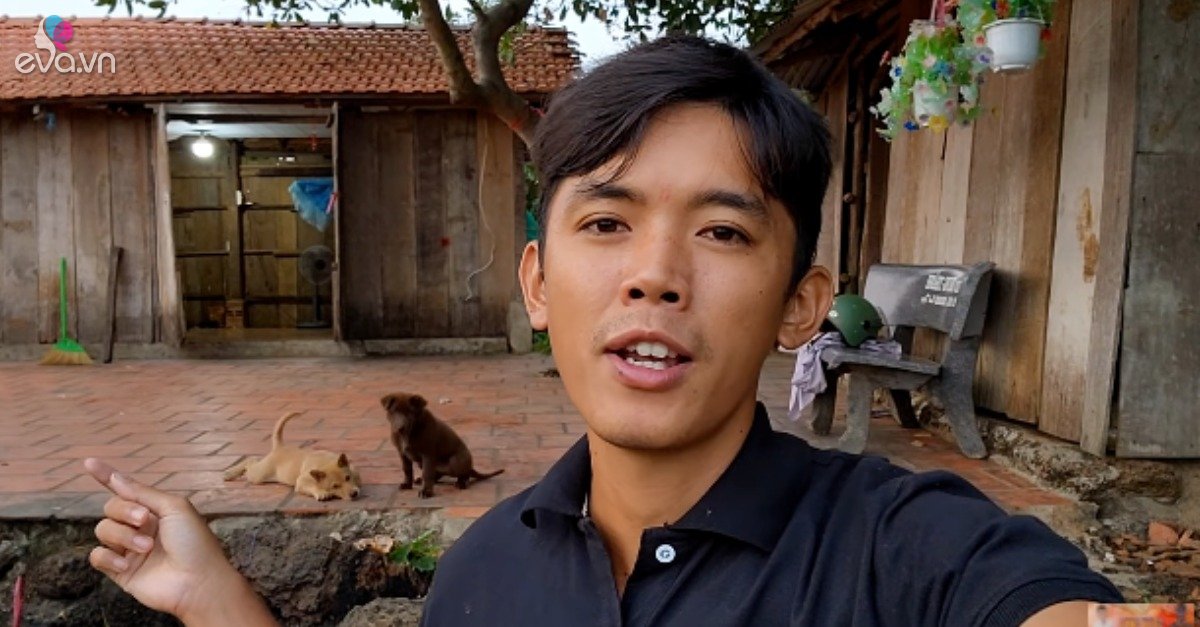 YouTuber helps change his life thanks to YouTube, the newly built house attracts attention because of this special feature 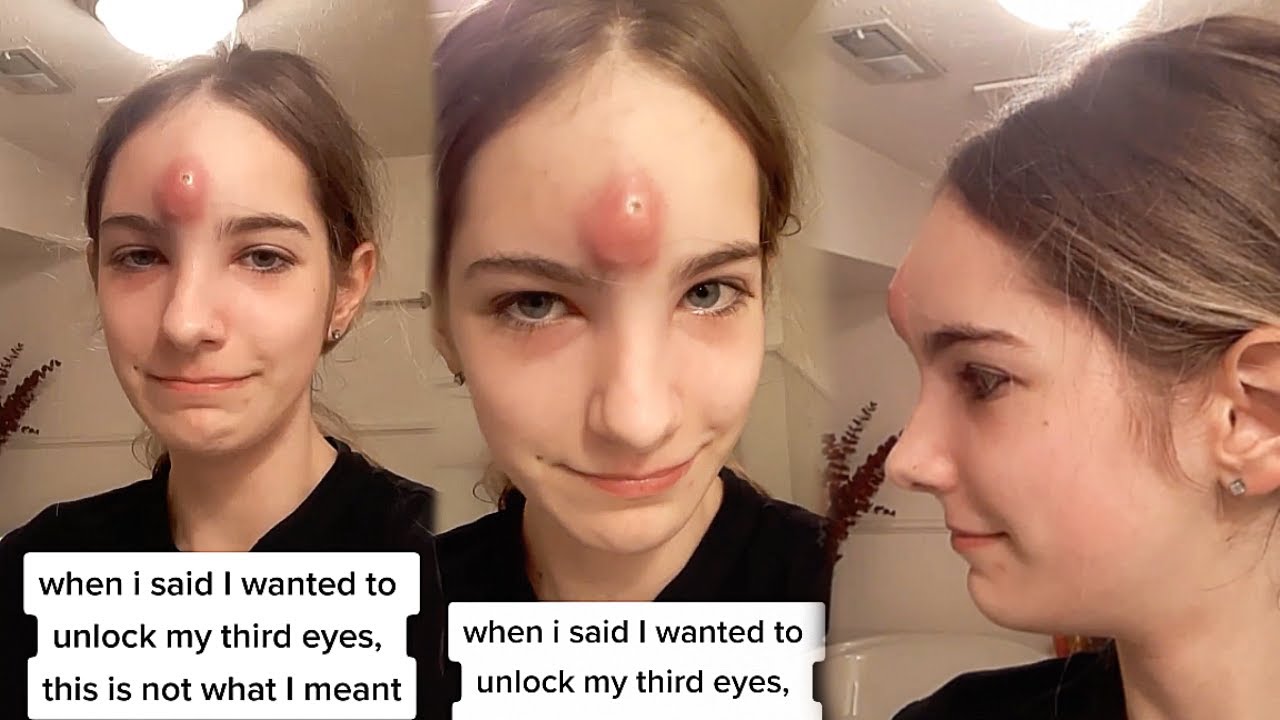