According to the press release, the artificial skin of the University of Glasgow team uses a new type of processing system based on transistor synapses (Transistor Synap). This electronic device can mimic the neural pathways of the brain. The transistors, made of zinc oxide nanowires, are printed on the surface of a type of flexible plastic sheet, which is connected to a skin sensor.

The team claims that their design is different in that it uses an integrated circuit in the system, which acts as an “artificial neural conduit”. This speeds up the processing and allows the team to “teach” the skin how to respond to simulated pain, by setting a threshold of an input voltage whose frequency varies with the amount of pressure applied to the skin.

House’s science confirms the application of the skin in the field of robotics, for example, this skin can prevent the robot arm from being exposed to high temperatures to avoid melting the robot.

Also directly related to robots, researchers from AI company DeepMind (UK) have developed a machine learning system that predicts where soccer players will run on the field.

The model, called Graph Imputer, can predict where soccer players will move based on camera recordings of a small group of players. Even more impressive, the system can make predictions about players beyond the view of the camera, allowing to track the position of most players on the field quite accurately.

DeepMind says the Graph Imputer could be used for applications such as simulating field control or the ability of a player to control the ball when it is in a specific position. For example, some of the top teams in the English Premier League use the pitch control model during matches and in pre- and post-match analysis.

In addition to analyzing football and other sports, DeepMind hopes the techniques behind the Graph Imputer can be applied to areas such as simulated pedestrians on the street and simulated crowds in stadiums. 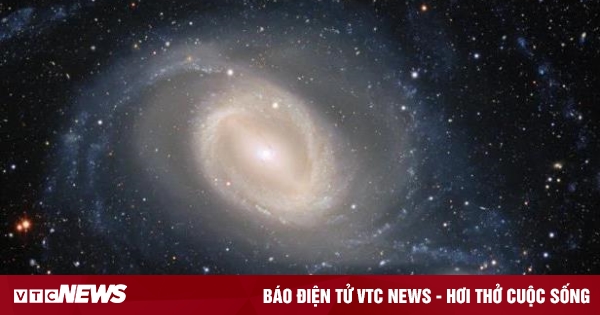 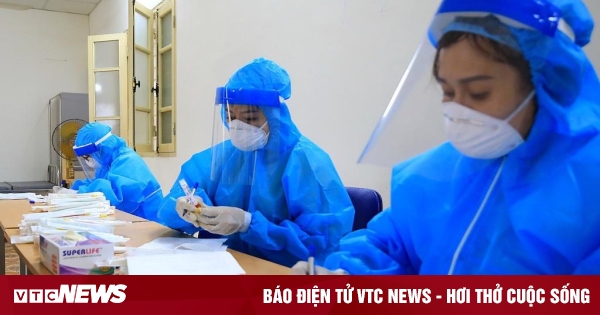 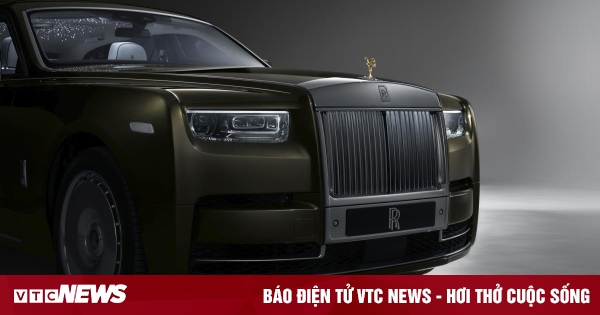 Rolls-Royce Phantom reveals a new design for the upgrade 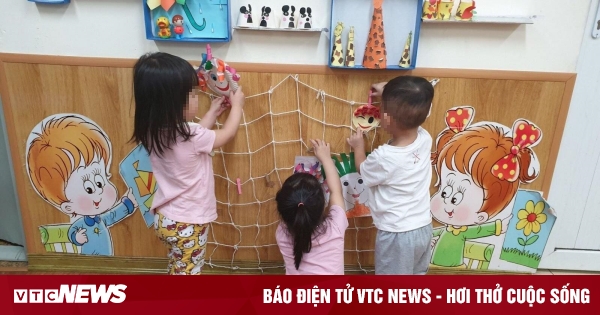