Not far from the finish line in the 42.195 km marathon, the 34-year-old man suddenly collapsed and vomited, convulsed, excited, struggled.

After the period of implementing social distancing due to the epidemic, recently many running races have been re-organized, attracting many people to participate in health training.

Besides professional running tournaments, semi-professional tournaments are also held many times, attracting a large number of athletes. However, many cases have encountered unexpected accidents on the track.

The most recent is the case of Mr. TVD. (born in 1988, in Ho Chi Minh City) when participating in the running tournament in Hanoi. According to people around him, at that time Mr. While running, he suddenly stopped and fell on the road.

After that, he vomited, vomited food and appeared convulsions, convulsions of limbs. The medical staff immediately performed first aid for him. Although in a state of struggling, excited, convulsing, comatose, but the head area was not injured, the body was not scratched. He was then transferred to the Vietnam Sports Hospital.

Assoc.Prof.TS.BS Vo Tuong Kha, Director of the Vietnam Sports Hospital, said that when participating in running tournaments many amateur athletes were exhausted, while they had never experienced such a large distance.

Many cases of exhaustion, stroke when a few hundred meters from the finish line and the case of Mr. is a prime example.

Doctors had to both resuscitate and find evidence to diagnose the cause. Given the available clinical and laboratory data, clinicians think of possible “heat shock”, or “acute cerebral hemorrhage”, or “acute cerebral hypoxia”, or “vegetative neurologic disorder”. or have “previous cardiovascular disease.”

Experts have consulted and actively treated in the direction of diagnosing cardiac arrhythmias and autonomic disorders on the background of Mr. had a previous underlying heart disease that was not thoroughly screened, diagnosed and treated.

According to PGS.TS.BS Kha, exercise improves health very well. However, if we do not ensure the safety of exercise, do not check, screen and thoroughly treat the previous injuries and underlying diseases, it can cause injury and cause acute heart diseases. Cardiovascular, respiratory, even causing myocardial infarction, cardiac arrest, hypertension, cerebral hemorrhage…

The Vietnam Sports Hospital has received a number of cases of sudden death while playing amateur football, and when he went to the emergency room, his heart stopped and could not be saved.

Notably, these are all young people aged 30-40 years old, playing amateur football, having underlying heart problems and blood pressure before, but they didn’t go to the screening clinic, so they didn’t know.

“In fact, about 80% of sudden deaths while playing sports are people with pre-existing cardiovascular disease. There are people who knew the disease in advance, but subjectively thought it was mild.

There are also people who have a disease but have not been detected because they do not go to the doctor, or examined but are not in the right specialty, and are not detected.

There are perfectly healthy cases, but on the electrocardiogram there may be signs suggestive of diseases that can cause cardiac arrest such as: Brugada syndrome, long QT syndrome (one of the heart diseases), syndrome WPW syndrome (atrial fibrillation syndrome)…

These cases are all due to being subjective, trying to practice sports with a large amount of exercise, in poor hygiene and safety conditions, will lead to accidents, emergencies, and sudden death on the training ground. Assoc. Dr. Vo Tuong Kha emphasized.

Must check fitness before training

To limit the unfortunate incidents that can happen when playing sports in general and running in particular, Assoc. Dr. Vo Tuong Kha said that it is necessary to check the fitness before playing.

Accordingly, we can go to a sports doctor or fitness trainer for advice, screening to see if there is any potential disease such as heart disease, lung disease or a family history of cardiopulmonary disease, blood pressure, musculoskeletal…

If there is any abnormality, people are advised to choose exercise and choose the appropriate amount of exercise, otherwise, diseases and complications may appear.

In addition, before each training session, it is also necessary to assess whether the physical condition is safe to practice, how much time, how much exercise, weather conditions permit, appropriate clothing to ensure injury prevention. , keep the body warm (winter) or ventilate and cool the body (summer).

For example, if the weather is too cold, too hot, or in an unventilated environment, you should not practice because exercise can cause heat, heatstroke, heat accumulation leading to heat shock…

“It is necessary to prepare drinking water and supplemental nutrition during exercise or else you will be exhausted and lack energy. Besides, it is also important to note that you need to warm up before exercising, after practicing, you must relax and recover. 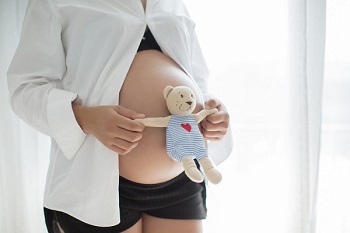 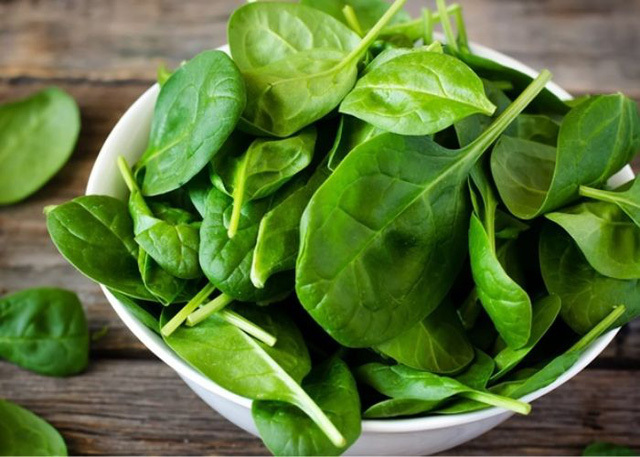 Spinach – a “golden” vegetable, who should not eat 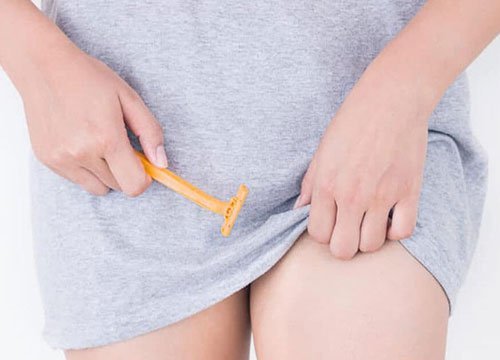 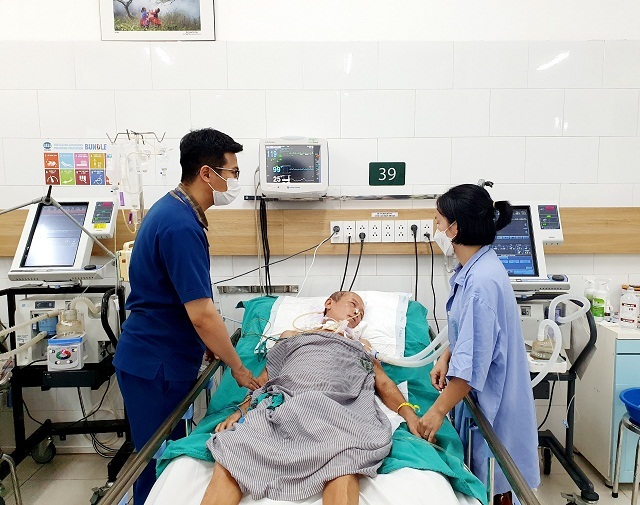 Coma, brain damage because of listening to ‘ethnic woman’ go to the forest to dig up tree roots to soak in alcohol to cure bones and joints