According to US officials, Russia has neutralized the impact of Western sanctions thanks to global oil prices and increased sales.

Amos Hochstein, the US State Department’s special envoy for energy security, said on June 9 during a Senate hearing that Russia is making more money from fossil fuels than it was before the Ukraine war.

Hochstein said the spike in global oil demand was in part because the demand recovery from the Covid-19 pandemic was “stronger than expected”. The increase in global fuel prices helps Russia to offset the damage when the West imposes sanctions and restricts the import of Russian oil and gas.

The United States and the European Union (EU) agree ban on import of Russian oilalong with a series of other sanctions to put pressure on Moscow to end war in Ukraine. While cooling Russia’s fossil fuel trade, Western moves have sent global oil and gas prices soaring. Brent crude oil price on June 9 nearly reached the highest level in the past three months when surpassing the level of 123 USD/barrel.

In addition, Russia also sells more oil to many partners via shipping, including the two leading fuel consumers in the world, India and China. Moscow persuades countries to buy oil despite the risk of sanctions by accepting to sell it cheaper than other suppliers.

Hochstein admits though Russia sell oil and gas at a discount, they are still able to profit more than before thanks to rising global fuel prices.

The International Energy Agency (IEA) last month said that Russia’s oil revenue was up 50% year-on-year to about $20 billion a month. The EU as of May is still the largest importer of Russian oil because the Russian oil embargo is expected to take effect until the end of the year.

In India, Russian oil imports in May more than doubled compared to April, exceeding 840,000 bpd. That number is likely to continue to rise as June closes, according to global commodity analysis firm Kpler.

Hochstein said he is lobbying India not to buy too much Russian oil. He acknowledged that the US cannot stop India or other countries from buying fuel from Russia because it has not yet introduced secondary sanctions. However, the US State Department special envoy assessed that India will buy Russian oil until it reaches a certain threshold and then stops.

Hochstein did not comment on the possibility of Washington launching more secondary sanctions targeting Russian fuel exports. He said the process of pressuring Moscow’s revenue must be accompanied by limiting the impact of fuel prices in the US and internationally.

Shangri-La Dialogue is officially back 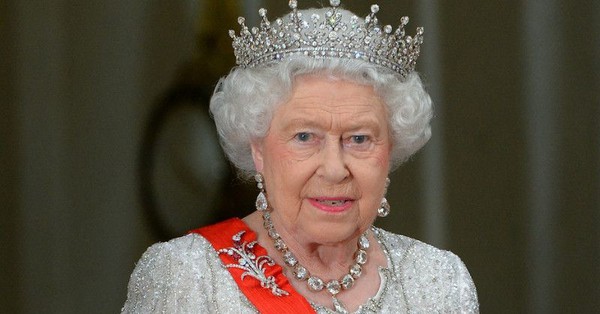 The Queen of England hits a historic milestone in her life, makes an important announcement 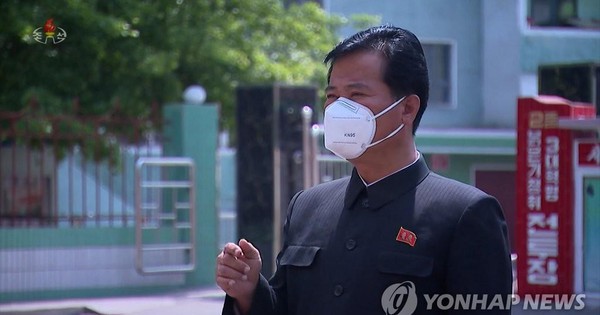 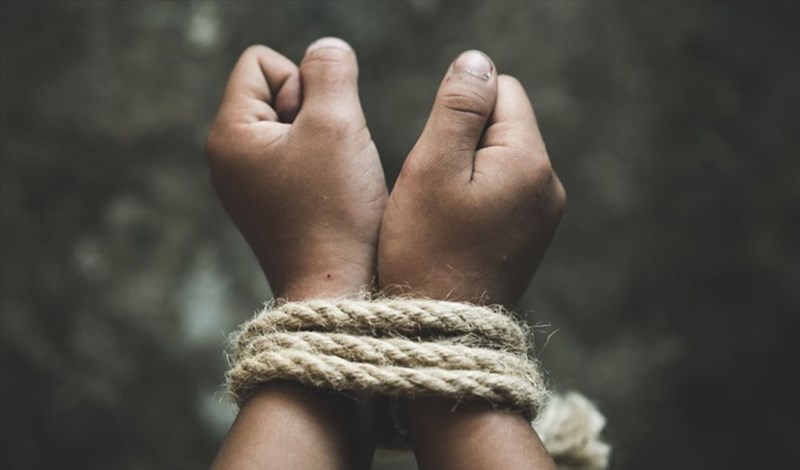 The head of the Swiss vaccination department was kidnapped 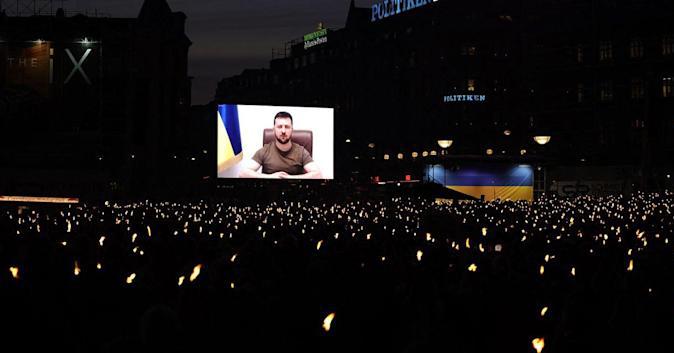