UzbekistanMr. Saad Al-Shehri admitted that he did not know anything about Vietnam, but predicted that this would be a difficult opponent for Saudi Arabia in the quarterfinals of Asia U23.

“The next match, Saudi Arabia will meet Vietnam. I have not seen them play, but they promise it will be difficult to play, because no team is weak when they come to this playground and pass the group stage,” said coach Al-Shehri. answer VnExpress at the press conference after the 2-0 win over UAE on the evening of June 9.

Before the ball rolled, Saudi Arabia ranked first in Group D thanks to the goal difference over Japan, despite having four points together. Al-Shehri’s army also knew that two opponents could clash in the quarterfinals by branching, because Group C ended on June 8 with Korea first, and Vietnam. second place in the table.

And with a 2-0 victory over the UAE, Saudi Arabia secures the top spot and will meet Vietnam in the quarterfinals. Meanwhile, Japan – the team that won Tajikistan 3-0 in the match at the same time – finished second in the group and will compete for tickets to the semi-finals with South Korea.

“I would like to emphasize that Saudi Arabia is not in favor of choosing to meet Vietnam or Korea in the quarterfinals. Today, the Korean coach came to watch us play, and now he will have to go back to watch the video tape of the match. Only Japan. I have not seen Vietnam play at this U23 tournament, nor do I know anything about them, but we still have time and will analyze this opponent carefully,” added the 42-year-old coach.

On the Lokomotiv field today, Saudi Arabia dominated, but had to wait until the second half to defeat the UAE, thanks to the defenders. Yahya Ahmed opened the scoring in the 57th minute, before VAR brought a penalty for captain Saud Abdulhamid to seal the result 2-0 in injury time.

Coach Al-Shehri admits this is a difficult match, because both Saudi Arabia and the UAE still have the opportunity to continue. He was not satisfied because his students missed many opportunities to eat at the table. “In football, it’s important to know how to seize the moment. Today, we didn’t do that well,” said Al-Shehri, referring to Saudi Arabia’s series of bad situations against the UAE.

The victory over the UAE also made Saudi Arabia lose two pillars when it met Vietnam on August 12. Captain Abdulhamid and midfielder Ibrahim Mahnashi received enough yellow cards in the group stage, so they were suspended in the quarterfinals. However, Al-Shehri was not worried. “What’s important is how the rest of the players recover. As long as they recover well, the team will do well. My team also has many other quality players, and I believe we can beat anyone. any opponent,” he said.

This military leader also added that Saudi Arabia only registered 21 players, instead of the maximum 23. And since the tournament rules allow teams to add players after the group stage, Al-Shehri will use this right, calling up two more players.

Before the finals in Uzbekistan, Saudi Arabia all participated in the previous four rounds, but only the best achievement was second, in 2016 and 2020. Al-Shehri’s team is therefore expected to help Saudi Arabia realize it. dream championship this year. “We have big goals for this tournament, but the team just tries to take it one game at a time,” the coach said when asked about the chances of winning the Cup.

Lam Tho (from Tashkent)

The Indonesian Football Federation invites Coach Park Hang-seo to lead the U23 team? 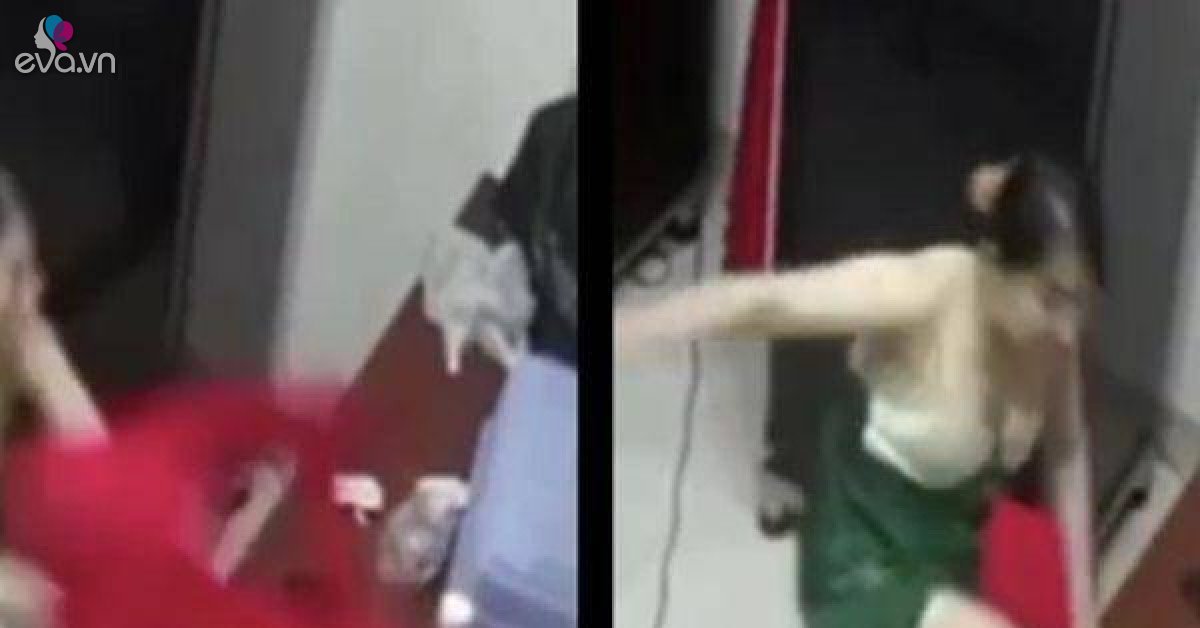 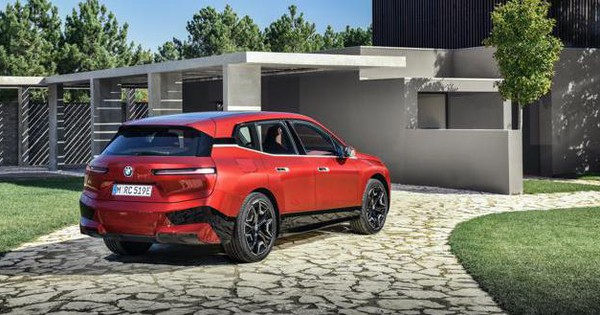 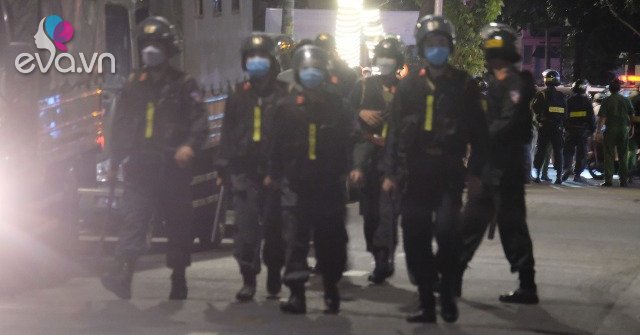 The first picture of the arrest of Nguyen Phuong Hang

Tired of waiting, the electronic system of athletics has arrived at My Dinh Stadium