Asia’s Leading Security Summit (also known as the Shangri-La Dialogue) will take place from June 10 to 12 in Singapore after a 2-year hiatus due to the Covid-19 pandemic. About 500 delegates from 42 countries – including more than 60 ministers and senior defense officials – will attend the conference hosted by the International Institute for Strategic Studies (IISS) in person.

Singapore’s Ministry of Defense said on June 9 that the Shangri-La Dialogue provides a valuable, open and neutral platform for the exchange of views on defense and security issues and initiatives.

IISS Asia executive director James Crabtree said the conference was a place for senior defense officials to propose constructive solutions at a time of declining trust and rising tensions in the relationship. relationship between China and the US.

Relations between the world’s top two economies have deteriorated in recent months over disagreements over a range of issues including the South China Sea and Beijing’s efforts to expand its influence in the Pacific.

According to the sheet Straits Times (Singapore), US Defense Secretary Lloyd Austin will speak on Washington’s defense policy in the Indo-Pacific on June 11 before his Chinese counterpart Wei Fenghe speaks on the vision of the United States. Beijing towards the Asia-Pacific regional order a day later. 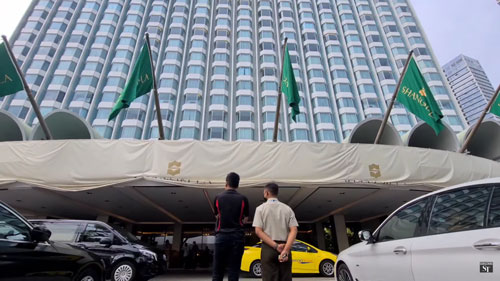 The Shangri-La Dialogue 2022 takes place from June 10 to 12 in Singapore Photo: STRAITS TIMES

On the sidelines of the conference, two US and Chinese defense officials are expected to have their first face-to-face meeting since US President Joe Biden took office.

A senior US official told Reuters The content of the meeting will focus on regional and global competition while Chinese media have said Beijing will discuss cooperation with the US.

“The key issue this year is definitely the US-China competitive relationship,” said Meia Nouwens, a senior researcher on China’s defense policy and military modernization at the IISS.

The Shangri-La Dialogue is seen as a place for US and Chinese military leaders to meet and work to reduce hostilities. Professor Dylan Loh of Nanyang Technological University (Singapore) said that although the possibility of the two sides achieving significant results in this year’s meeting is not high, it will be a small step in restoring a more frequent communication channel.

While the summit will focus on Asian security issues, Russia’s military campaign in Ukraine will also be at the center of the discussion. According to a source familiar with the list of attendees, Ukraine will send a delegation to the conference while the Russian side has no representation.

Mr. Li Mingjiang, a professor at the S. Rajaratnam School of International Studies in Singapore, said the US would use this opportunity to criticize China’s strategic partnership with Russia. However, Mr. Austin will also face pressure to convince countries in Asia to trust Washington’s commitments in the context of the US pouring political and military resources into the crisis in Ukraine.

Besides, the issue of North Korea will also be one of the hot topics, especially after the recent series of missile tests by North Korea. On June 10, Japanese Prime Minister Fumio Kishida is expected to deliver an important speech to open the Shangri-La Dialogue, which calls for a peaceful resolution of disputes in the Asia-Pacific.

Schedule for the quarter-finals of the AFC U23 Championship 2022: U23 Vietnam meets U23 Saudi Arabia 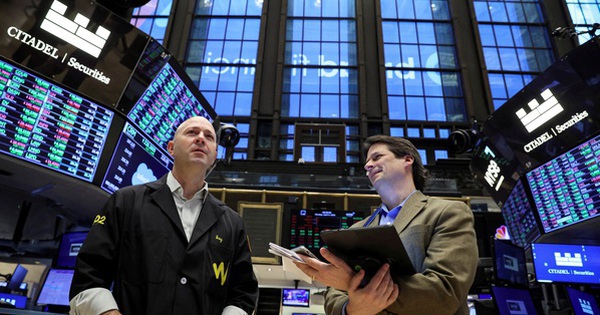 US stocks close “worst month” but worries are not over yet 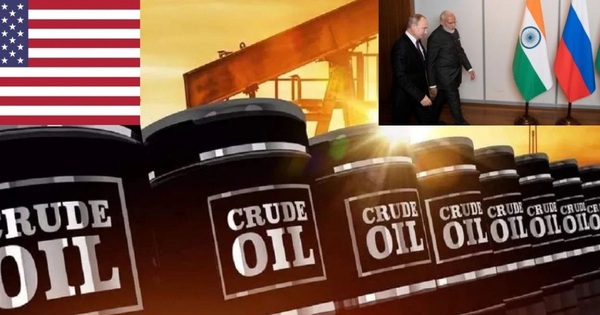 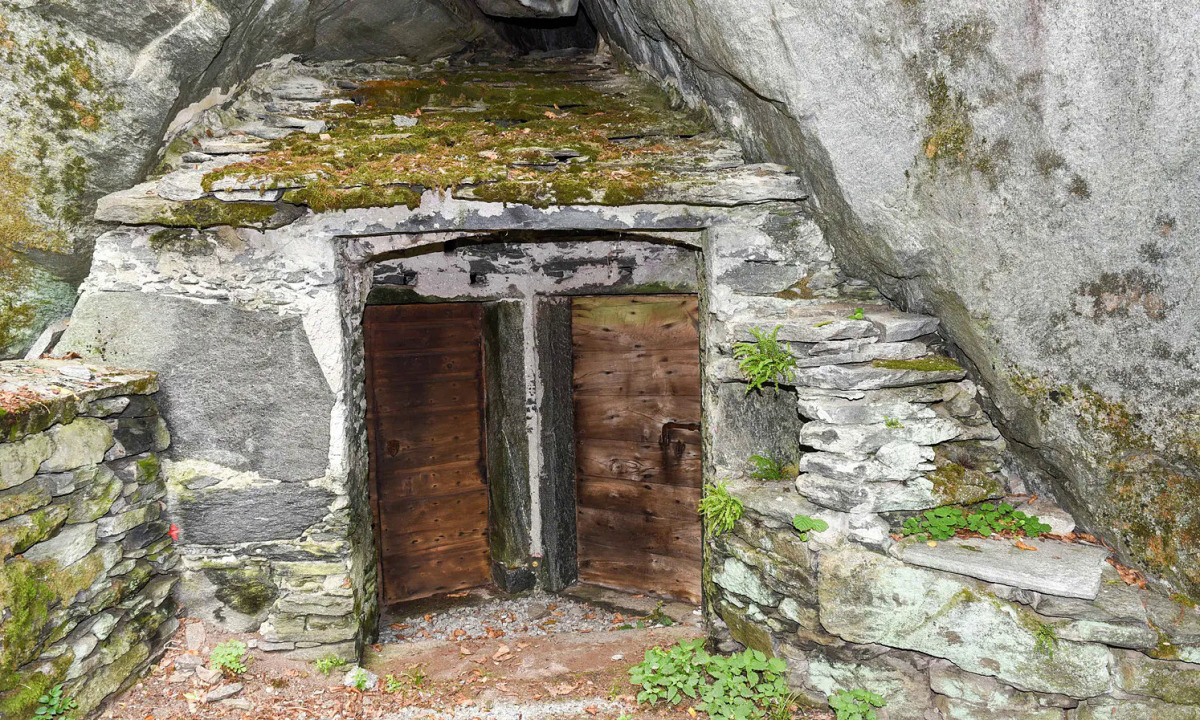 The bar located in the ‘refrigerator’ in Switzerland 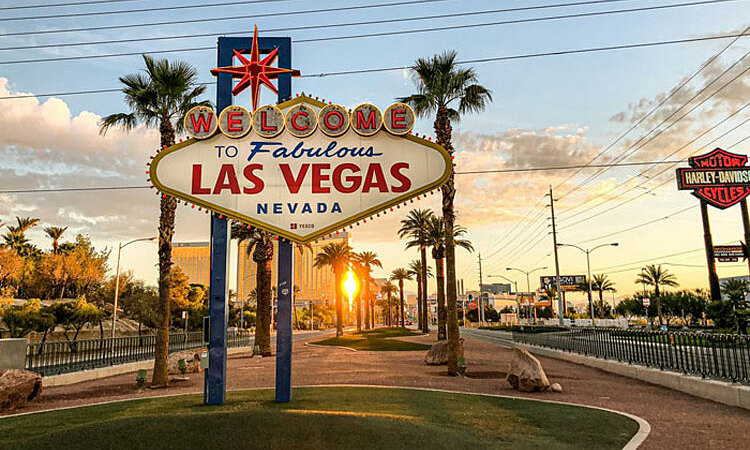