Tangmo’s biological mother continued to complain to the Ayutthaya Province’s District 1 litigation agency, hoping to consider the evidence in Tangmo Nida’s case, especially the blood stains on the boat.

On June 8, at the District 1 Prosecutor’s office in Ayutthaya province, Mr. Atchariya Ruangrattanapong – President of the club supporting victims of sexual harassment and his biological mother. Tangmo Nida – Mrs. Panida Siriyuthyothin – sent an official dispatch to the Director of the People’s Procuracy of District 1, requesting to examine the blood stains on the boat carrying Tangmo.

Mr. Atchariya was authorized by Tangmo’s mother to send a total of 8 official documents, including the Institute of Legal Sciences under the Ministry of Justice to check the blood stains on the boat and new evidence provided by him and Tangmo’s mother.

Mr. Atchariya confirmed that there was a clip found blood stains on the boat, raising questions about the transparency of Tangmo’s case and many questions. The boat carrying Tangmo the night she fell into the river did not leave a trace after reaching the shore, the propeller part of the boat was also missing. Furthermore, the use of this very boat – the key evidence that should have been preserved, was used to simulate the scene of the accident instead of using another boat.

In addition, Mr. Atchariya will obtain the results of Tangmo’s autopsy from the Institute of Forensic Sciences after his request was denied by the Nonthaburi Provincial Police Department.

Previously, Lieutenant General Chiraphat Phumchit – Commander of the Police Department No. 1 – concluded that the wound on the late actor’s body was caused by the boat’s propeller and the reason for the actress’s death was due to negligence. capacity.

Recently, Mr. Atchariya went live on YouTube channel and talked about “Brother Xia” – the owner of the land at the NBC shipyard, where Job (the night boatman Tangmo died) rented the boat. Mr. Atchariya said on the afternoon of June 9 will report a private organization for making false statements and destroying evidence in Tangmo’s case.

Mr. Atchariya said he had proof that from 2am to 5am, “Brother Xia” drove the boat away. This man drove the boat out of the NBC boatyard and steered the boat of Por – a billionaire who was on the boat the night of the incident, to different places while being only the owner of the land, no property. own a boatyard.

After that, “Brother Xia” got on a boat to take “someone” to the hotel at 2am and back to Khang Khao Temple, Nonthaburi province between 2:30am and 3:30pm.

Earlier, Mr. Atchariya alleged that “Brother Xia” was the real owner of the land at the NBC boatyard, not Mr. Thanakrit Wongsuwan as testified by witnesses on the boat. Therefore, he wanted the police to summon “Brother Xia” for questioning because he suspected that the witnesses had lied to the police. In addition, he revealed his concerns about 8 CCTV cameras inside the NBC shipyard when the owner said that all were broken.

Tangmo Patcharawirapong was born in 1984 in Thailand, known for his role in the hit movie Cflying leaves. On the night of February 24, Tangmo Pataratida Patcharawirapong fell from his boat and went missing while walking along the Chao Phraya River with 5 friends (3 men and 2 women). On February 26, the actress’s body floated in the middle of the Chao Phraya River, 50 meters from the scene of the accident.

Vietnam meets Saudi Arabia in the quarterfinals of U23 Asia

Just married 5 months, the wife accidentally saw a hot photo on her husband's computer and hurriedly asked for a divorce 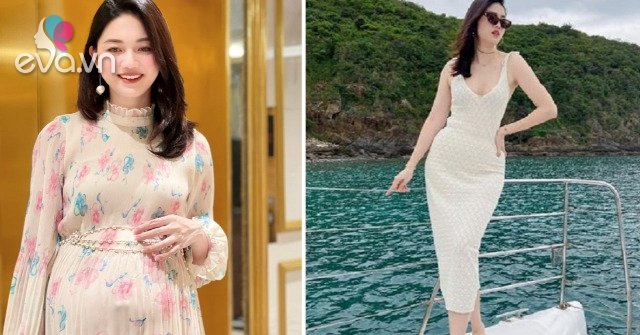 Losing her figure on the yacht, the girl of 2 24h editors was sobbing but confessed to one thing 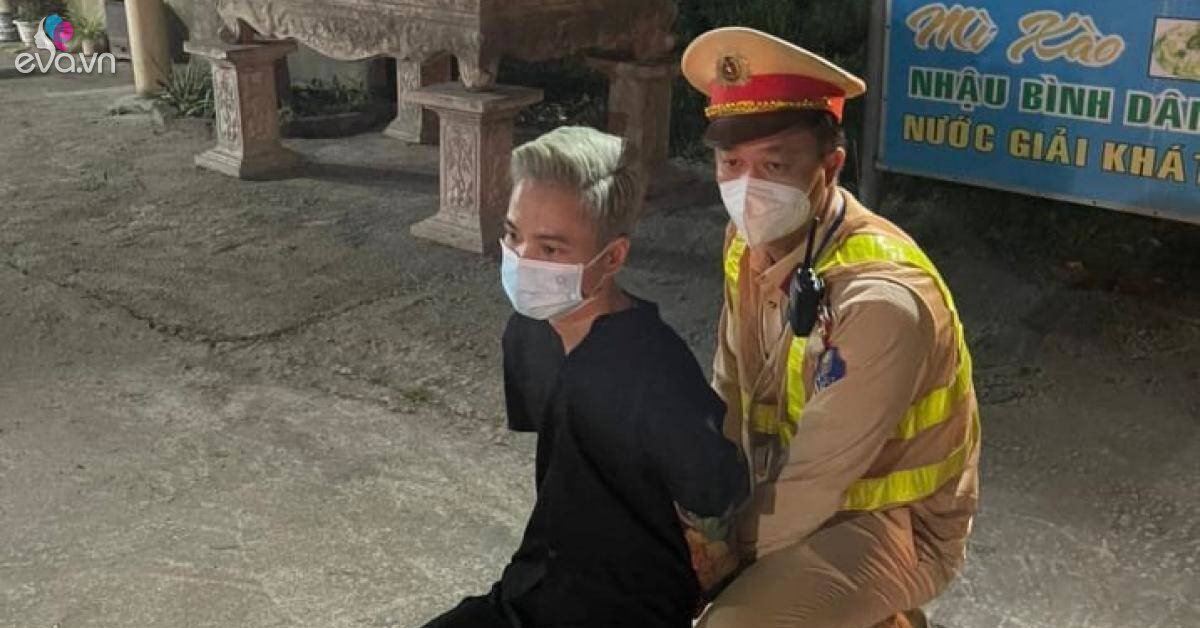 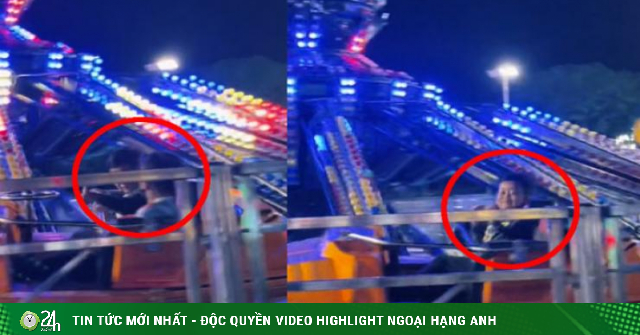 Clip: The boy “disappears” for 15 seconds when the swing makes netizens lose their minds-Young man 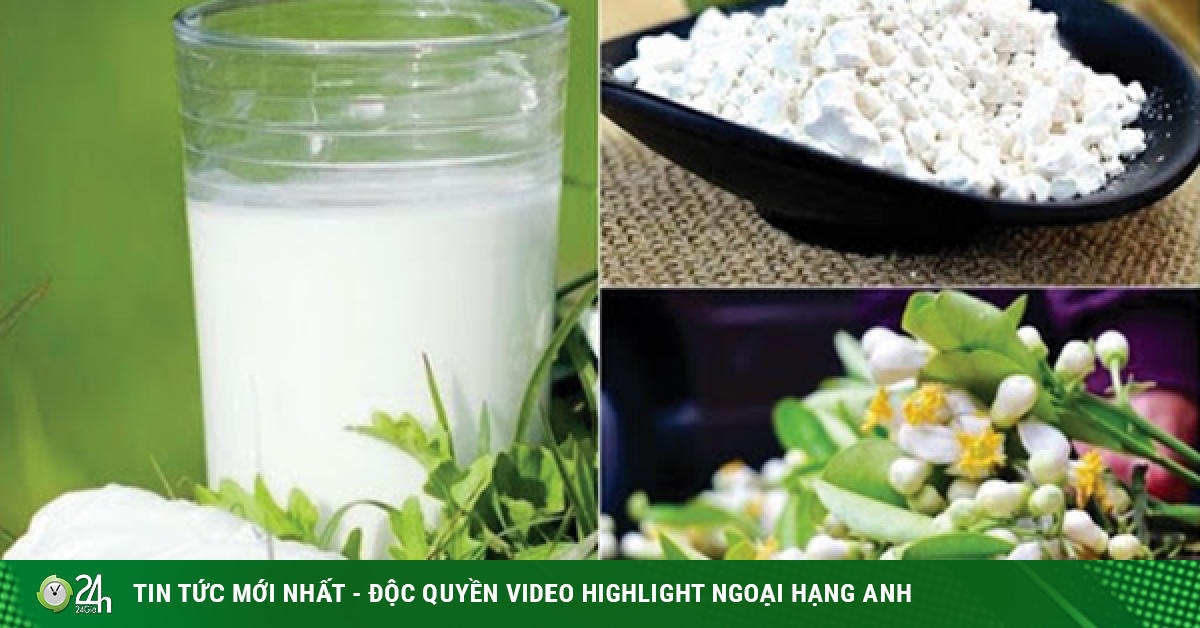