Thu Ha “caused a fever” because of her delicate and clear beauty when she first appeared in Love the sunny day season 2 episode 24. She plays Vy, an old classmate of Van Van, who only meets again after many years when taking a drawing class. They quickly became friends when they learned that they have the same idol 2Win – the author of the series Dragon god.

Surprised by the public’s attention and received countless compliments and compliments, Thu Ha said that she was not too overwhelmed but very happy.

Sharing about the first time acting in a TV series, Thu Ha said that she had many difficulties when she was exposed to an environment completely different from her usual work. But thanks to the help and enthusiastic encouragement of everyone in the film crew, the Tay hotgirl was more confident to complete the role. Thu Ha also said that the similarity between herself and the character Vy is the femininity and momentum.

In Love the sunny dayThu Ha’s character is expected to be a factor affecting the love affair of Doan Quoc Dam and Ngoc Huyen. When asked if she was worried about being “hated” by the audience, Thu Ha affirmed: “Right now, I’m sorry, I can’t reveal the script. However, I always hope to be able to perform to the fullest, and I know that the audience will not hate me if I do a good job. I also hope the audience will always support and have a more positive view of each character, because when the artist transforms into them, he tries to best perform that role”.

Recalling her filmmaking memories, Thu Ha humorously revealed a scene that made her remember forever. In one scene, Doan Quoc Dam made a mistake many times. The more wrong, the more awkward and stuttering the actor became. At this time, Thu Ha and Ngoc Huyen could only smile at each other, the atmosphere between the three also became happy. “Although the filming time was long, it was quite fun that day, helping me get closer to Mr. Dam and Ms. Huyen.” – said the actress.

Thu Ha was born in 2002, commonly known as Ceri, from Lang Son. Before joining Love the sunny day, Thu Ha works as a photo model and is a familiar face of many famous domestic and fashion brands. The 10x beauty also acted in the MV Is there anyone behind you? by Thieu Bao Tram and was loved when participating in the program Perfect love.

Thu Ha owns a cute face, bright smile, with features likened by the online community to Luu Dic Phi and Dam Tung Van of Vietnam. Before the names that the audience favors for her, the Tay beauties humbly said: “Thank you very much for the compliments from the audience, but in my opinion, each person is a flower and has its own beauty. No matter who have similar features, I am still a Thu Ha, a Ceri – a little girl. small, lovely in everyone’s heart”.

After the “debut” received good effects on the small screen, Thu Ha plans to invest more in the acting field. However, at present, the photo model is still the main job that the beauty born in 2002 pursues. She wishes to go a long way with her two favorite fields. 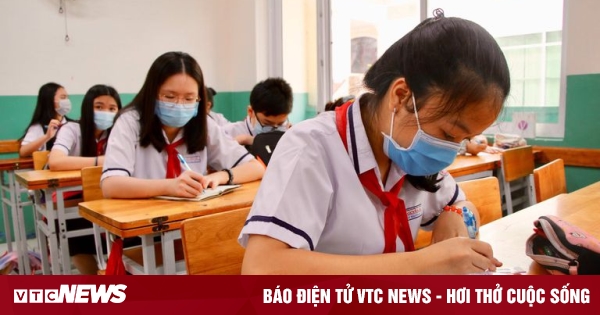 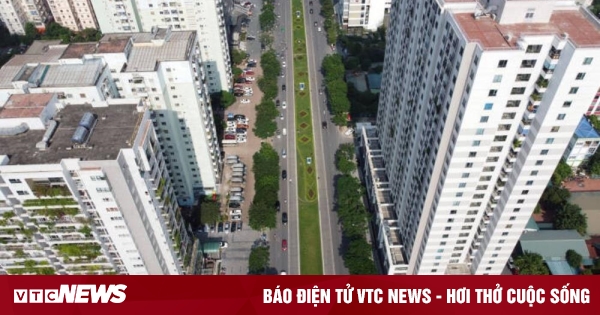 Proposing to change the ownership term, will the apartment price decrease? 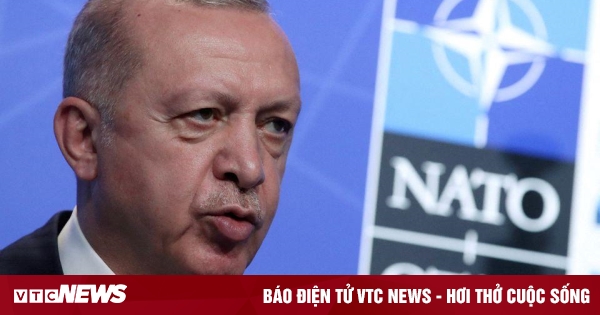 Turkey makes it difficult, the NATO dream of Finland and Sweden is hard to come true?