Bangkok Governor Chadchart Sittipunt has requested a year to be spent researching technology-based solutions to Bangkok’s traffic problems. Besides, he outlined the plan to set up a working committee and traffic command center during a meeting with the Thai capital police.

The commission will review the existing traffic light system in Bangkok and find ways to improve it, with the newly developed systems expected to be installed as soon as the year-long study is completed.

The establishment of the command center, in cooperation with the traffic police, the Ministry of Transport, the Bangkok Public Transport Authority, the metro system, the Expressway and Rapid Transit Authority, will focus on central traffic management in Bangkok.

According to Mr. Chadchart, currently the coordination among 37 agencies in charge of management Traffic in Bangkok ineffective, so it needs to be improved and placed under the sole command of the city government. 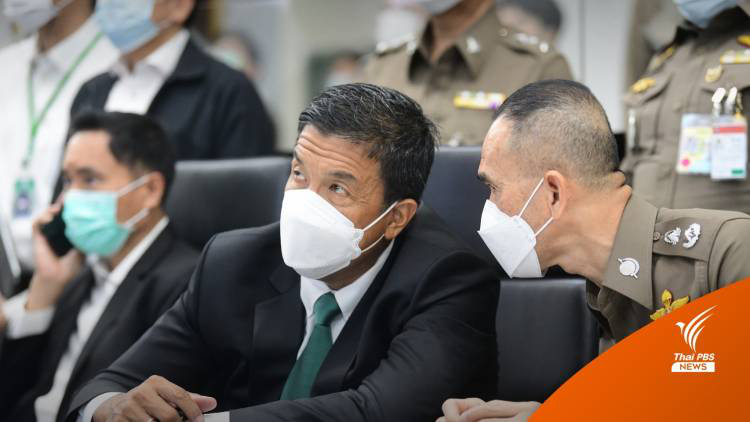 The Bangkok governor said that the traffic camera system must also be improved, with new technology being introduced to give traffic operators a complete picture of traffic conditions across the city, not just in the city. main intersections.

Mr. Chadchart pointed out that, of about 50,000 surveillance cameras that have been installed by the Bangkok government in the city, only about 100 cameras are controlled by traffic police to monitor traffic at road intersections. Therefore, the traffic police currently do not know the overall traffic situation in the capital Bangkok.

Mr. Chadchart suggested that Bangkok should have a traffic control system that can operate both automatically and manually, thereby allowing drivers to view traffic conditions over larger areas and manage it with higher efficiency. Speed ​​limits on roads with a high risk of accidents will also be taken into account.

Governor Chadchart also said that there must be measures to ensure safer for motorcyclists, such as dividing motorbikes lanes or stopping and parking motorbikes near road intersections.

Wanting to get close to the orangutan to take pictures, the man received a bitter ending 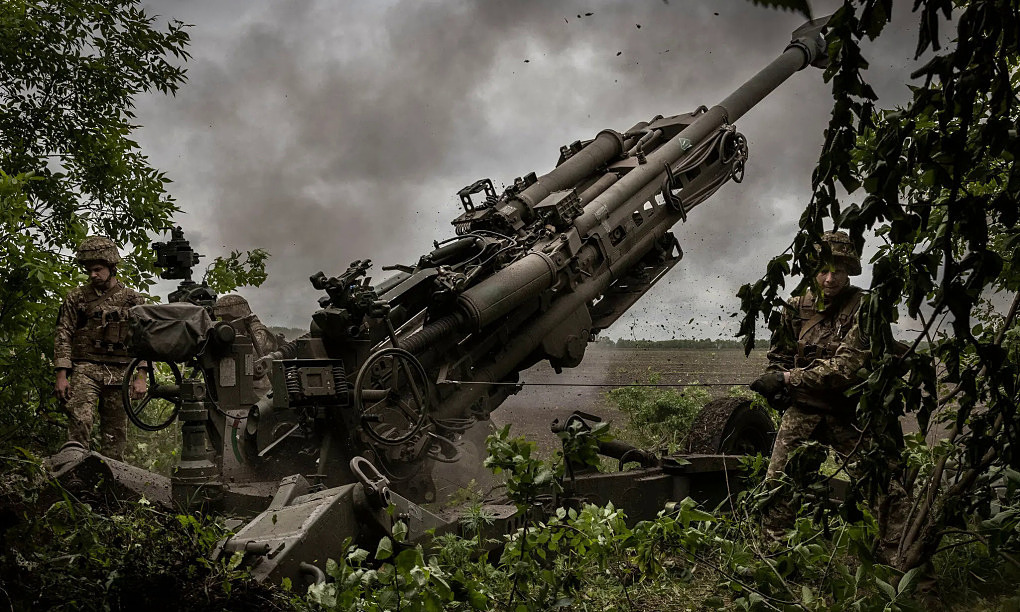 What weapons does the West supply to Ukraine? 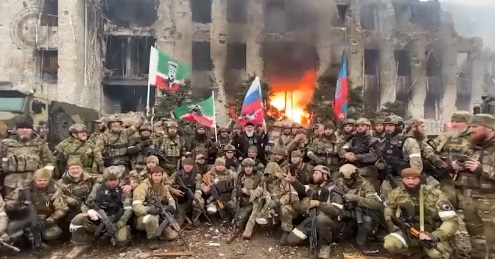 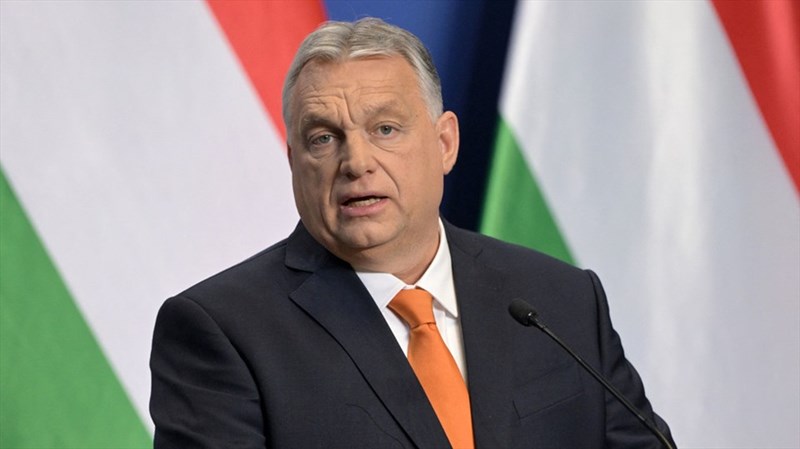 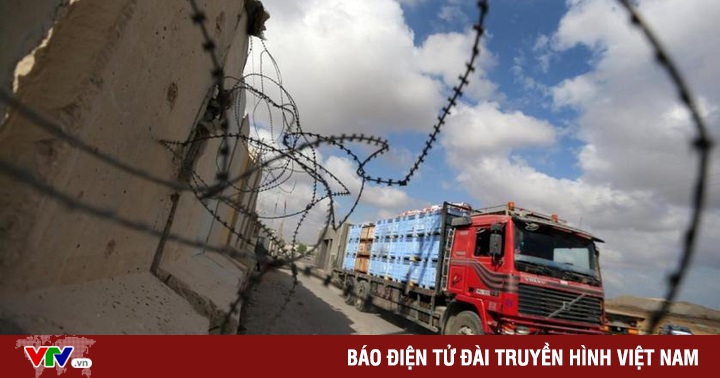