Thanh Ha and Phuong Uyen show their love in the MV “Having the whole world together”.

The song composed by Phuong Uyen is included in the album of the same name. The lyrics aim to be positive and honest from the musician’s love story. Phuong Uyen said: “I am confident when I find a soul mate, everything seems easier and more sublime”.

Former member of the group Three Cats said that she is lucky because Thanh Ha can sing in many genres, so she does not have to find a way to write to suit her voice. However, foreign singers do not always agree to cooperate. “Ha finds that any song is not suitable, she will politely refuse. When she is satisfied, she will completely follow the instructions of the music producer,” said the musician.

When recording, Phuong Uyen repeatedly asked Thanh Ha’s opinion on rhythm and how to divide sentences. Both always exchange for a better product.

Let the viewers focus on the emotional part, crew make music videos with a backdrop. There, the couple sat together, sat at the piano, sang, and mingled with the large space of the pine hill in Da Lat.

After MV Together there is the whole worlda couple of artists made a music night to introduce the album of the same name with 11 songs composed by Phuong Uyen, on the evening of June 10 in Ho Chi Minh City.

Surname once expressed their love for each other in the show in April in Ho Chi Minh City. Phuong Uyen said that their relationship started from friendship, gradually became closer and closer when Thanh Ha actively sought Phuong Uyen to confide in her period of depression.

Thanh Ha was born in 1969, to a Vietnamese mother and a German-American father. He died when the singer was two years old. As a child, Thanh Ha lived and studied in Da Nang. After finishing grade 12, she moved to Ho Chi Minh City. In 1991, the singer moved to the US to settle down, experienced two broken marriages and had a daughter. Many lyrical songs of Thanh Ha are loved such as: Cinder (music with Vietnamese lyrics), Fragile love about (Duc Tri), Fear of love (Hoang Nha). At the beginning of February, the singer announced Break up Filipino fiance – Roland Casiquin Jr – after many years together.

Phuong Uyen was born in 1970, together with her two younger sisters Cam Tu (1973), Ngoc Diep (1974) founded the group Three Con Meo. The group was active and quickly loved by the audience in the years 1990-2000 with a series of hits: Fairy Saigon in 2000, Mom loves… In 2001, the group disbanded. The members all have their own career paths. Phuong Uyen became a music producer, in recent years she also opened a music school.

When will the school start to cut losses in real estate?

Why are men rumored to be men, who is the rich partner to take the money? -Star 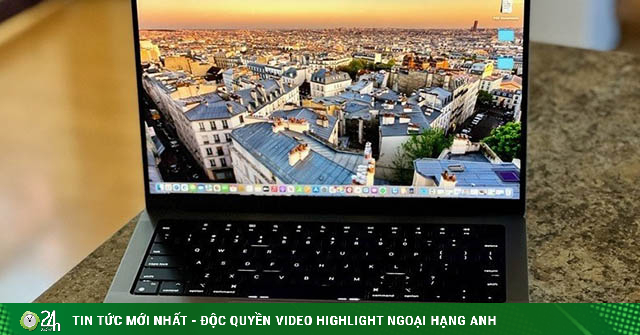 Buying back nearly 1000 stolen MacBooks to sell for profit, the man was sentenced to 10 years in prison-Hi-tech Fashion 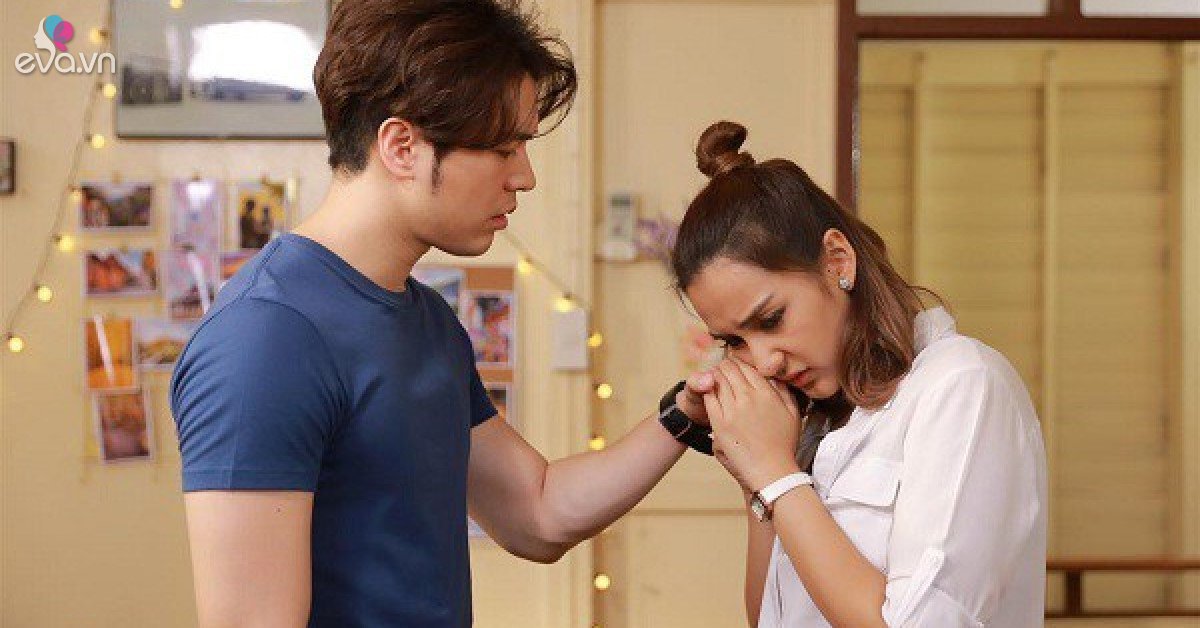 I’m sick of my girlfriend, when I come home to see your mother pour water on her husband, I agree to get married soon