Russia is believed to be stepping up its offensive south of Izyum, an advance that would allow it to encircle a large area in the Donbass.

The British Ministry of Defense identified the force Russia “potentially intensifying efforts to head south of the city Izyum” in Kharkov province, eastern Ukraine. The pace of advance by Russian forces in this direction has been slowed since April when the Ukrainian side “made good use of the terrain to slow down their advance”.

The agency assesses that Russian forces may seek to regain momentum for their advance south of Izyum to put more pressure on Severodonetsk and give them more options as they push deeper into the eastern Donetsk region. Ukraine.

Russia announced control of the city of Izyum on March 24, a month after launching a special military operation to “demilitarize and de-fascist Ukraine”. Russian forces then attempted to advance towards the city of Sloviansk, southeast of Izyum, but were said to be unsuccessful in this direction.

The command of the armed forces of the self-proclaimed Donetsk People’s Republic (DPR) announced that it had taken control of 231 settlements during the operation to advance to the city. Sloviansk.

Fighting continues in the area around the city SeverodonetskLugansk province, despite Ukrainian forces being pushed back from the inner city.

Petro Kusyk, commander of a battalion of the Ukrainian National Guard defending in Severodonetsk, said that “we are pulling Russian forces into street battles to neutralize their artillery advantage”.

Lugansk Governor Serhiy Gaida said that if Ukrainian forces had long-range artillery to duel with Russian artillery, the country’s special forces units “could be able to clear the city of Severodonetsk in two to three days”. Meanwhile, battalion commander Kusyk insisted they were fine despite the lack of rocket artillery.

Ukraine’s Ministry of Defense announced that its forces have regained control of some areas in a counterattack in the southern province Khersonbut did not give details.

The agency said Russian forces “suffered loss of people and equipment” and planted mines in many areas when repelled. Russian servicemen also set up barricades to block Ukrainian forces. Russia has not commented on this information.

Russian-backed government in the province Zaporizhzhiasoutheastern Ukraine, announced to hold referendum on Russia’s merger this year. Russia has not commented on this report, while a Ukrainian government official denied the plan and insisted that locals would not vote on the issue of annexation to Russia.

Russian forces control two-thirds of the territory of Zaporizhzhia, a province with a population of about 1.6 million and one of the largest industrial centers in southeastern Ukraine. Control of this area allows Russia to create a springboard into central Ukraine.

DPR Supreme Court June 9 death sentence two citizens Older brother is Aiden Aslin and Shaun Pinner and citizens Morocco Brahim Saadoune for “mercenary acts” and for committing hostile acts against the DPR. Convicted persons can appeal within a month, and their attorneys have announced that they will do so.

Two British citizens and Moroccan citizens on June 8 pleaded guilty to committing hostile acts against the DPR. Under the DPR’s criminal law, such conduct in wartime conditions could result in the death penalty for the defendant.

Aslin and Pinner were arrested in Mariupol in April when Russian troops and armed forces of the DPR attacked the southern Ukrainian port city. Saadoune surrendered in March in a small town located between the cities of Mariupol and Donetsk.

The Office of the United Nations High Commissioner for Human Rights (OHCHR) announced that 4,302 civilians were killed and 5,217 wounded in fighting in Ukraine as of June 9.

The United Nations High Commissioner for Refugees (UNHCR) says more than 7.2 million people have been displaced from Ukraine because of the conflict over the past three months.

Is it effective to lose weight by eating less? 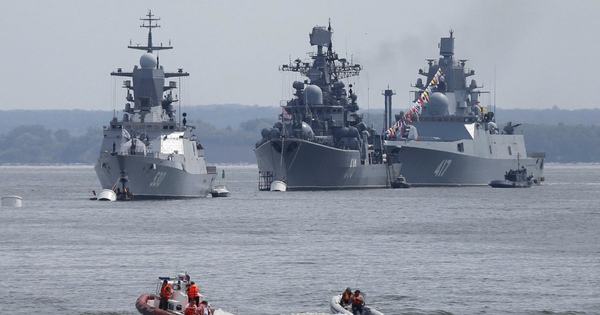 Russia withdraws from the Council of Baltic Sea States 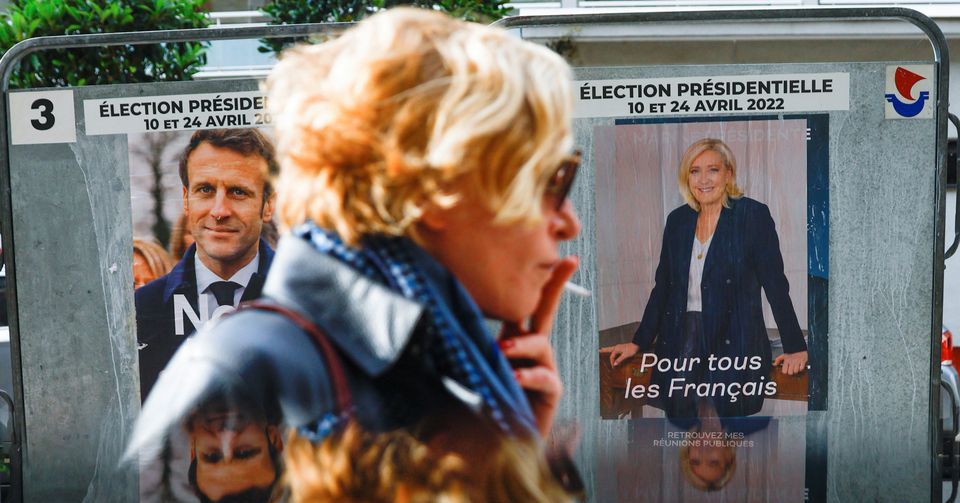 Mr. Macron and Ms. Le Pen have a “fiery” confrontation before the French presidential election 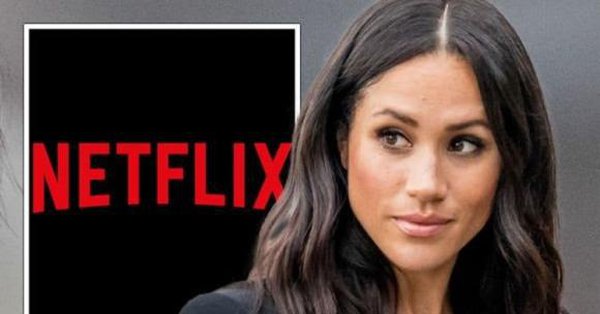 Revealing the real reason why Meghan was “kicked” by Netflix, making her bitter