The world can never forget 2020 when the COVID-19 pandemic began. The consequences it leaves on humanity are too terrible. However, for some business owners, COVID-19 is an opportunity to make them richer. The tycoon of the online shopping empire Forrest Li (Li Tieu Dong) has become the richest person in Singapore in 2021 and has benefited greatly from the pandemic.

This man did not create the pandemic, nor rejoice in it, but his gaming business and e-commerce platform have exploded as Asian countries need things to serve their needs. them during the pandemic. Not only stopping there, Bruce Lee continued to develop his business empire. 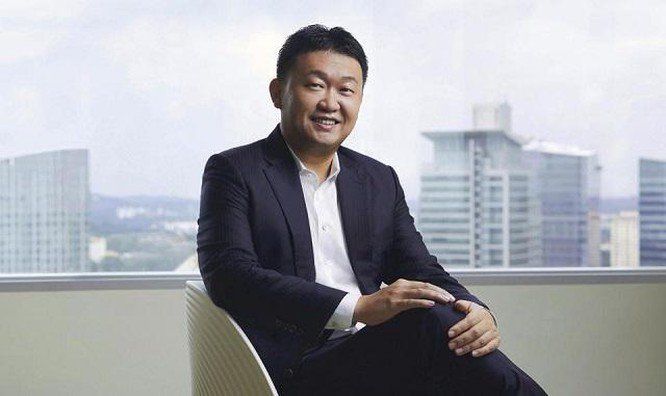 Bruce Lee was born in 1978 in Tianjin, China. After earning a degree in Engineering from Shanghai Jiaotong University, the ambitious young man went on to Stanford University in California, USA to study for a master’s degree in business. One of the faculty members at Stanford couldn’t pronounce his Chinese name, so Bruce adopted the English name Forrest Li after watching the movie “Forrest Gump”.

Bruce Lee became a billionaire without inheriting the family fortune. On his way to success, he encountered many challenges.

His journey to success began in 2005 when Bruce attended the graduation of his girlfriend Liqian Ma, who later became Mrs. Li. At this event, he was inspired by the famous speech of Apple founder, Steve Jobs. “You have to find what you love” is the saying that guided Bruce Lee later. Addicted to games since childhood, he told himself he would develop a mature game application called GG Games in Singapore. Unfortunately, GG failed. 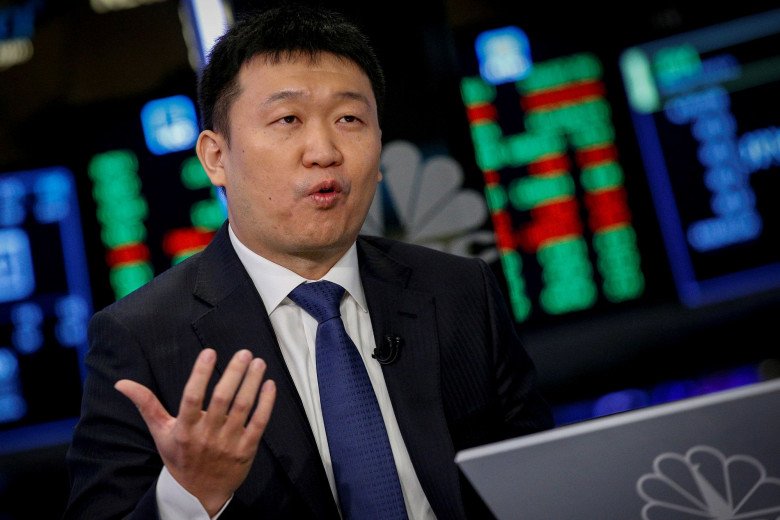 Undeterred by this first failure, Bruce Lee then 31 years old continued to launch Garena 2009 (originally named Global Arena) with 2 partners, Gang Ye and David Chen. His second company did not succeed overnight, but also faced some challenges in Asia as the global financial crisis unfolded.

As of July 25, 2018, Bruce Lee’s net worth is only $738 million. He was ranked 42nd among the 50 richest days in Singapore that year. But 3 years later, he added 18 billion USD to his fortune and became the richest man in the lion island. Thus, within just 3 years, this man has earned more than 18 billion USD. 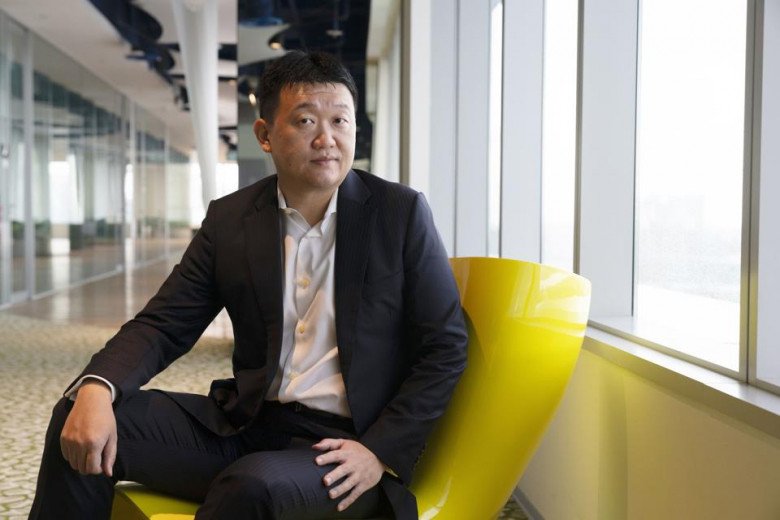 While businesses are struggling during the pandemic, millions of people around the world are still looking for online games to relieve them. And Bruce Lee’s Free Fire filled that void. Others look for online shopping platforms. Mr. Lee’s Shopee shopping platform has met demand for consumers in Singapore, Indonesia, Vietnam, Brazil, Mexico, Chile and Colombia, mainland China, Hong Kong, Japan and South Korea. Malaysia, Thailand, Taiwan and the Philippines also participated.

It is not surprising that Sea Ltd’s revenue. increased as the pandemic continues to drive demand for e-commerce and digital entertainment across Southeast Asia. Sea Ltd’s first quarter revenue. increased 147 percent to $1.8 billion, the e-commerce platform contributed $922 million, while the digital entertainment segment Garena accounted for $781 million.

Not only Bruce Lee became a billionaire, but his two co-founders, Gang Ye and David Chen, also became rich. Gang Ye, the chief executive officer, is worth $10.8 billion, while David Chen is worth $3.6 billion.

With about 3,000 employees in Singapore, Sea Ltd. is one of the largest homegrown technology companies by number of employees. The company is also the owner of the city’s Lion City Sailors Football Club. Talking about his success, billionaire Bruce Lee modestly: “We are all very dedicated. Other things don’t matter!”.

The hottest sport on the morning of June 10: Nadal is still uncertain about attending Wimbledon 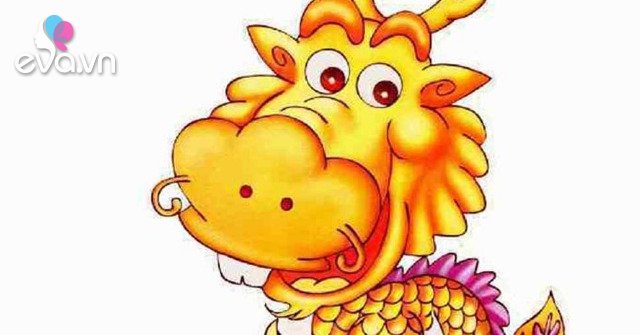 The Dragon has a gentleman to guide the way, Tuat remembers to talk less and do more After the divorce, Hoang Oanh still released her heart for her ex-husband, did not delete the family picture for a reason 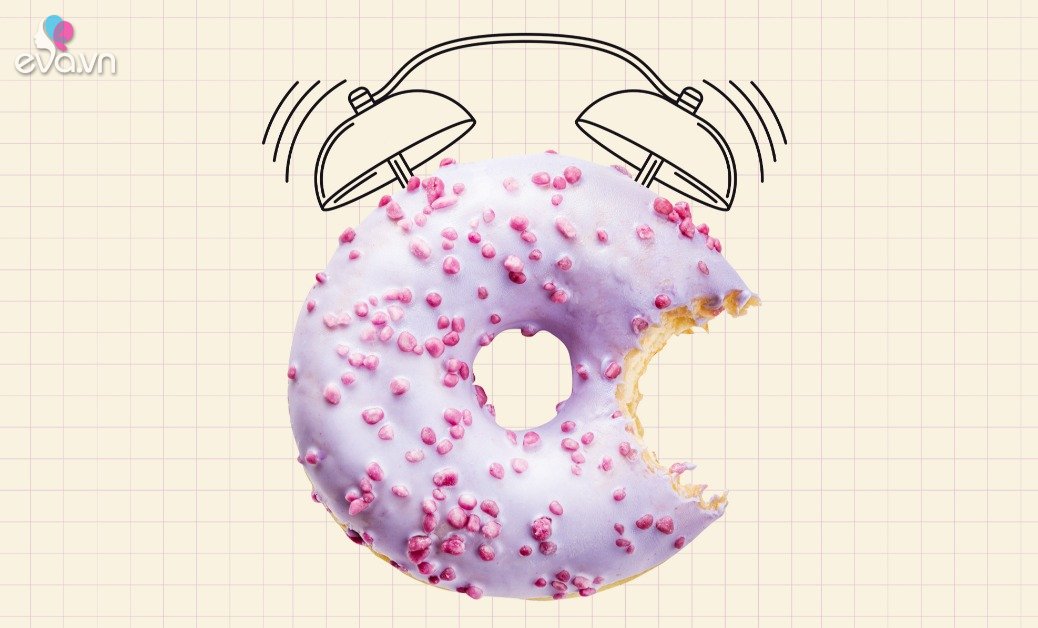 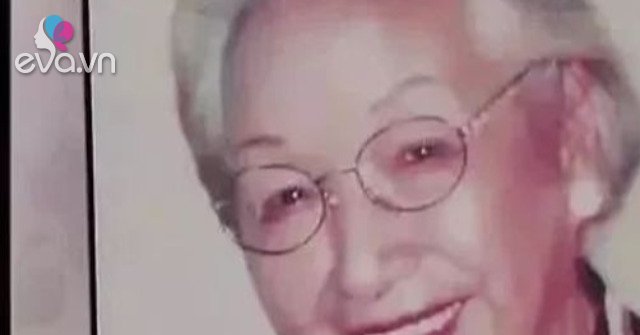 The old woman suffering from cancer is still 117 years old, she is very beautiful, the secret is very simple