Hundreds of thousands of doses of Covid-19 vaccine in the western provinces are backlogged because people are subjectively out of the epidemic, afraid of not wanting to inject, according to authorities.

In Vinh Long, on June 9, medical facilities administered Covid-19 vaccines to more than 2,000 people. Up to now, the province has nearly 779,000 people aged 18 and over who have received two doses of the vaccine, reaching 99.8%. However, of these, the number of people who received the third injection was just over 62% and the fourth dose was just over 5.4%.

Ho Thi Thu Hang, Deputy Director of Vinh Long Department of Health, said that vaccination in the area is facing difficulties because people see that the epidemic has been controlled, so they subjectively do not inject. In addition, some people are afraid and Covid-19 cases have not been cured for less than three months, so they have not been vaccinated.

“The province has more than 200,000 doses of vaccine available. We are coordinating with units and local authorities to mobilize, go to villages and hamlets to inject for people,” said Ms. Hang.

In Dong Thap, Mr. Duong An Han, deputy director in charge of the provincial Center for Disease Control (CDC), said that now more than 99% of people over 18 years old in the area have had two doses, 90% of which is the third dose. 4 just injected 1.4%. In early June, the locality was allocated nearly 150,000 doses of Pfizer vaccine. In the near future, the province will receive an additional 52,000 doses of Moderna for children 5-12 years old.

“On average, the health sector injects 2,000-3,000 doses per day. We have tried to propagate it, but the progress is quite slow because people are still subjective and hesitant,” said Mr. Han and said that the province has existing more than 15,000 people did not agree to the injection despite being mobilized many times.

Vaccination progress in Bac Lieu is also very slow. Up to now, more than 572,000 people aged 18 and over in the province have received two injections (over 98%). In which, the number of people getting the third injection is more than 43% and the fourth dose is 1.49%. Currently, this locality has more than 250,000 doses of vaccine left.

Faced with this situation, the People’s Committee of Bac Lieu province has requested departments, mass organizations, and local authorities to launch vaccination campaigns to protect people’s health. In which, cadres, youth union members and family members are asked to “set an example” first.

Similarly, An Giang also has over 100,000 doses of vaccine in stock. Many people do not agree to receive the 3rd and 4th dose vaccines because they think the epidemic is over, even though the health sector and local authorities have gone to the house to campaign. Most of these are people who have had two doses or have been infected with Covid-19.

Mr. Nguyen Thanh Binh, Chairman of the People’s Committee of An Giang province, said that the Department of Health has been assigned to speed up the vaccination schedule, not to let the expired vaccine be canceled. The province also requested relevant units to set up a propaganda column on provincial television to mobilize and remind people to vaccinate. 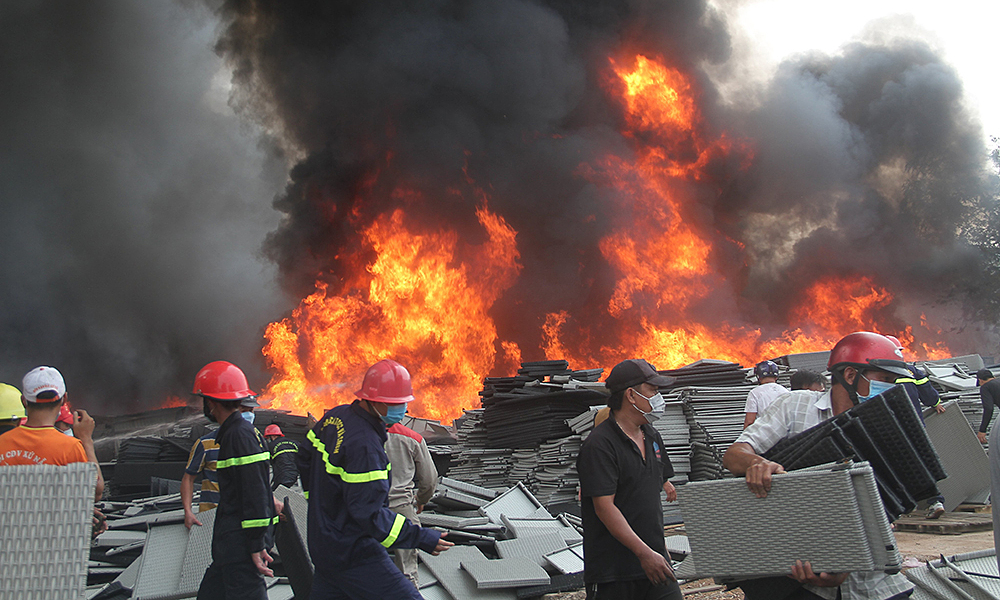 The wood factory is on fire 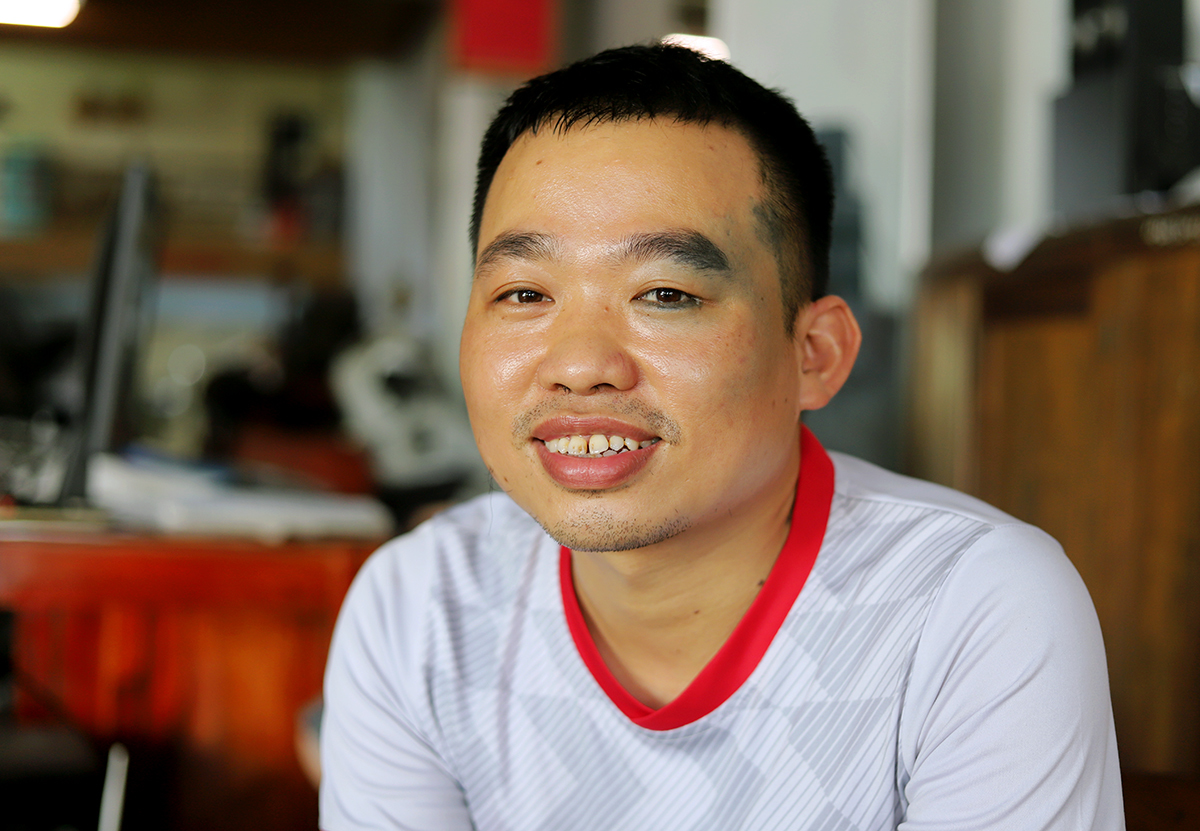 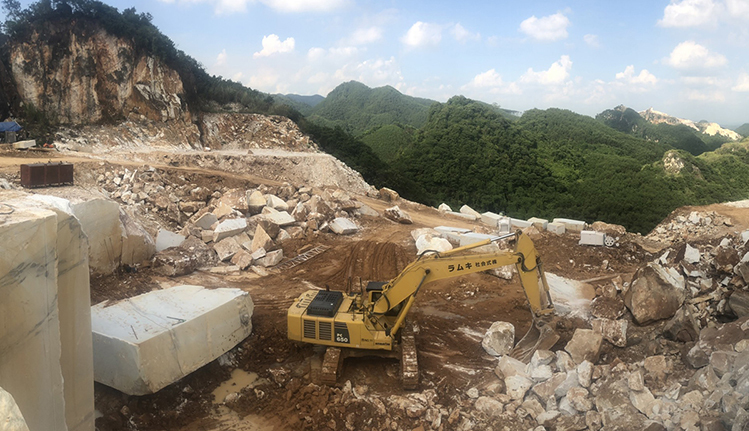 The district chairman was reprimanded for allowing illegal stone mining 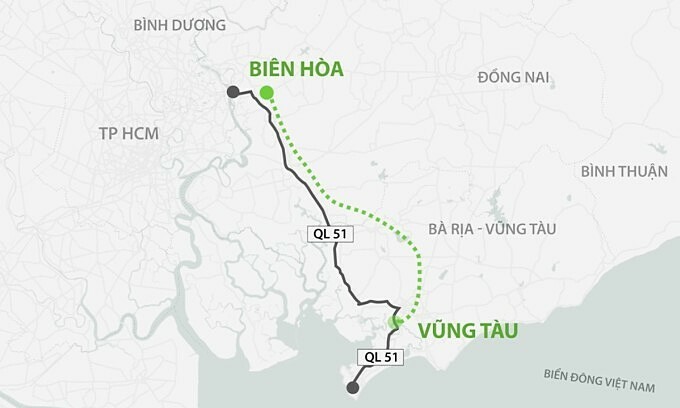