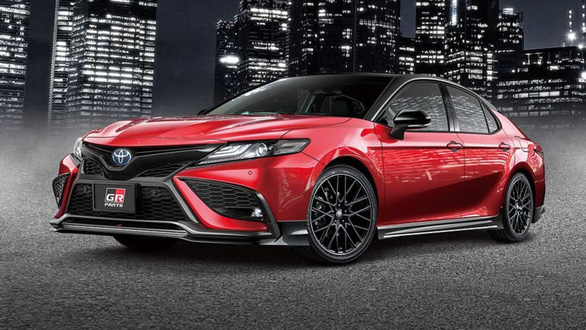 The current Toyota Camry has a version that uses sporty exterior decoration components (GR Parts), but does not have a complete high-performance version – Photo: Toyota

According to Toyota North America sales manager Bob Carter shared with Motor Trendtheir customers may soon have access to a sedan with the GR logo.

Considering Toyota’s current sedan lineup globally as well as in North America, Camry and Corolla are the two most promising candidates. Toyota Gazoo Racing’s expansion of the lineup has been predicted, when this branch has been extremely busy in the past time with projects such as GR Corolla and GR Yaris, or further, GR Land Cruiser and GR Hilux based on the rumors at the beginning of the year. 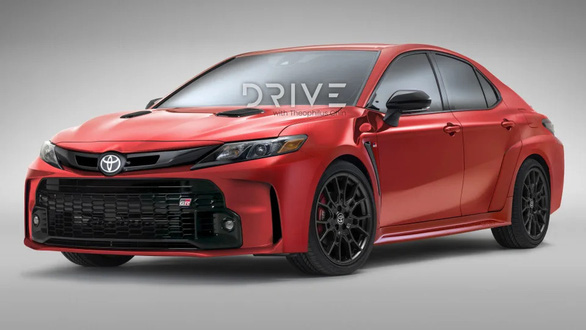 In fact, although the Corolla is the best-selling name in Toyota history, the new Camry is the “face” of their sedan lineup because the Corolla has many other configurations such as wagon or hatchback. If you want a pioneering sedan in the high-performance car segment, it is the Toyota Camry that is the best candidate that the Japanese brand should consider.

In terms of design, it is not difficult to imagine how a Toyota GR Camry will have an exterior when we have the GR Corolla / Yaris as the inspiration frame.

The possibility of having a Toyota GR Camry is not high, instead Corolla will have another GR version running in parallel with the hatchback version launched not long ago – Photo: Drive

However, the transmission segment is a much more complicated matter, when it is not clear which high-performance engines will be compatible with the current Toyota Camry chassis.

The most likely option for them is to continue to upgrade the 1.6L turbocharged 3-cylinder engine of the GR Yaris and GR Corolla to meet the larger weight, but it is quite difficult to increase the upper engine power limit to about approx. 450 hp required.

A series of "death pits" in Nghe An: A new "strange" phenomenon appeared 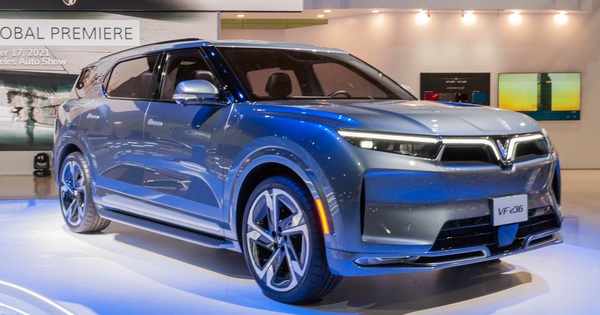 US agencies tighten vehicle regulations, but VinFast and Tesla can “eat white” many millions of dollars 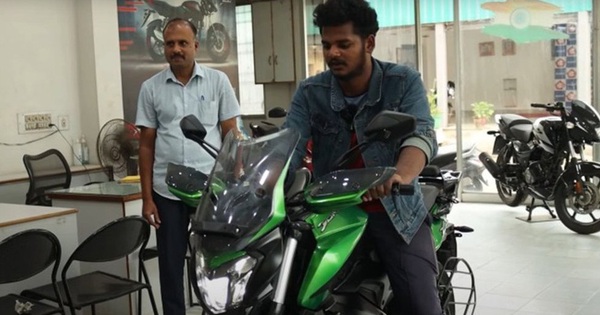 The young man brought a truck of coins to buy motorbikes 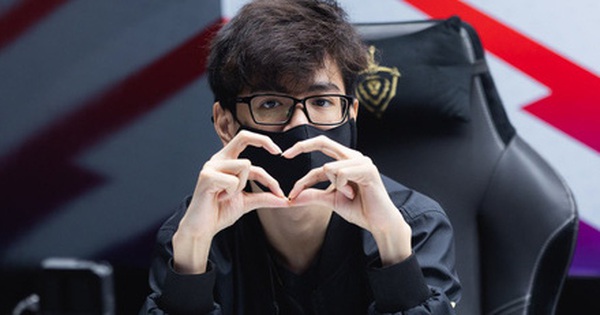 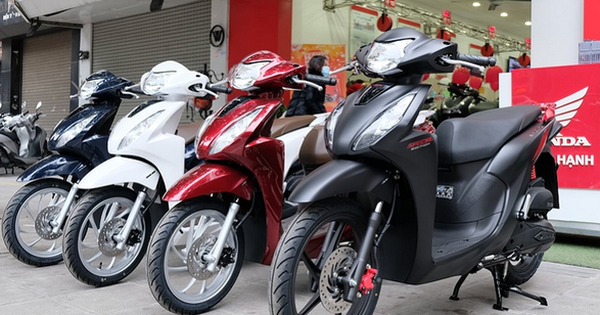 Which Honda models are selling at a price difference?