Therefore, if you want to win a ticket to the semi-finals, U19 Vietnam needs to make every effort and need to get good results when facing U19 Indonesia, U19 Myanmar, and U19 Thailand. Otherwise, we are completely in danger of being eliminated from the group stage.

Group B has the presence of Malaysia U19, Laos U19, East Timor U19, Cambodia U19 and Singapore U19. In this group, U19 Malaysia is the most appreciated, and U19 East Timor is considered as “pave the way”. U19 Laos, U19 Cambodia and U19 Singapore have the same chance to continue.

The Southeast Asian U19 Championship is the 18th time the tournament takes place. This year’s tournament will be held in Indonesia from July 2-15.

To prepare for this tournament, U19 Vietnam has gathered in Hanoi since June 2. Initially, coach Dinh The Nam planned to summon 35 players, but then he suddenly reduced the list to 24 names.

The list of summons of U19 Vietnam to prepare for the 2022 Southeast Asian U19 tournament: 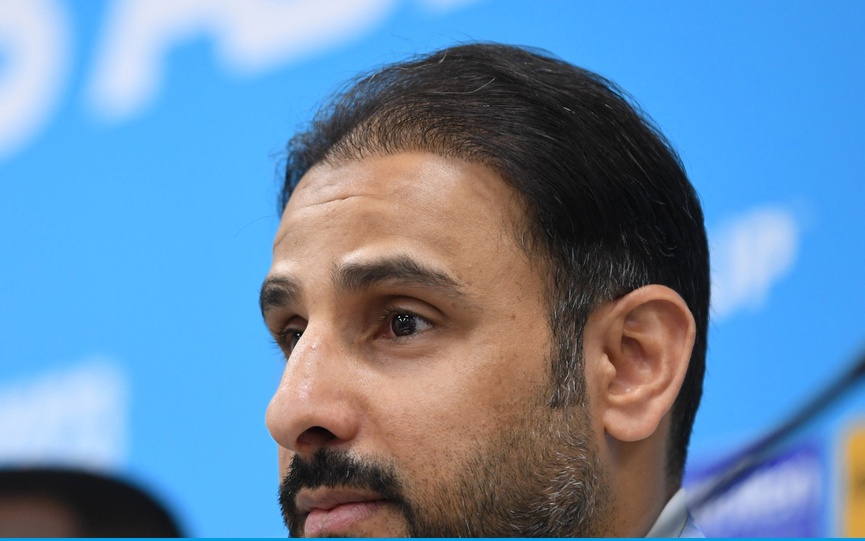 Indonesia’s Ronaldo got acquainted with Thien Truong’s ‘pan of fire’ before the great war with Thailand U.23