With a 2-0 victory over U23 Malaysia, U23 Vietnam officially won tickets to play in the quarterfinals of the 2022 AFC U23 Championship.

Commenting on the performance of U23 Vietnam under coach Gong Oh-kyun, former player Dang Thanh Phuong highly appreciated the tactics of the new Korean coach. He expressed: “In this year’s AFC U23 Championship, U23 Vietnam performed a completely different game from what we saw at the 31st SEA Games. A new breath of open play is something that everyone. visible in past matches.

The 4-3-3 tactical diagram that Coach Gong Oh-kyun applied has brought immediate effect. Looking at the past 3 matches in the group stage, it can be seen that U23 Vietnam is now much more flexible in the way it operates. Every player on the field can be an explosive point to create a surprise for the opponent.

I was very impressed with what the players showed in the match against Korea U23. We played a very brave match for a memorable draw. I feel that now we are no longer afraid to meet big teams, coach Gong Oh-kyun knows how to create confidence in the players. This is considered a premise for U23 Vietnam to think about going far in this year’s tournament.

When asked about which face was most impressed with this year’s tournament, former player Dang Thanh Phuong continued: “I personally think that, like what was shown in the time of coach Park Hang-seo, U23 Vietnam is still playing well thanks to a solid defense.

In addition, Le Van Truong and Khuat Van Khang also bring freshness to the gameplay of U23 Vietnam. Despite being very young, the confidence and quality of talent is something we can see after the performances of both in this year’s tournament.”

Do not be subjective before the Thai women’s team 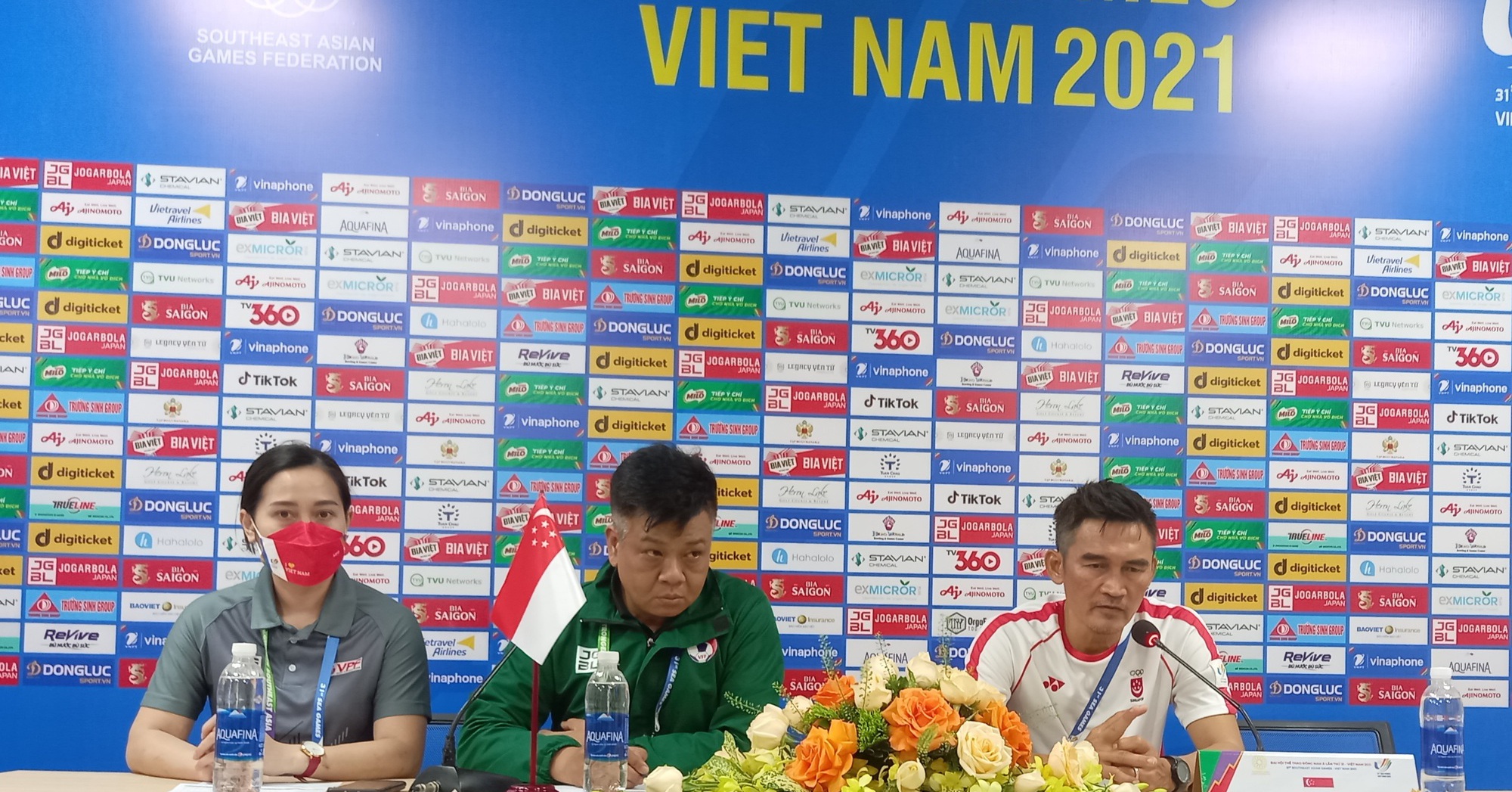 Singapore U23 coach explains the salt defeat against Thailand U23 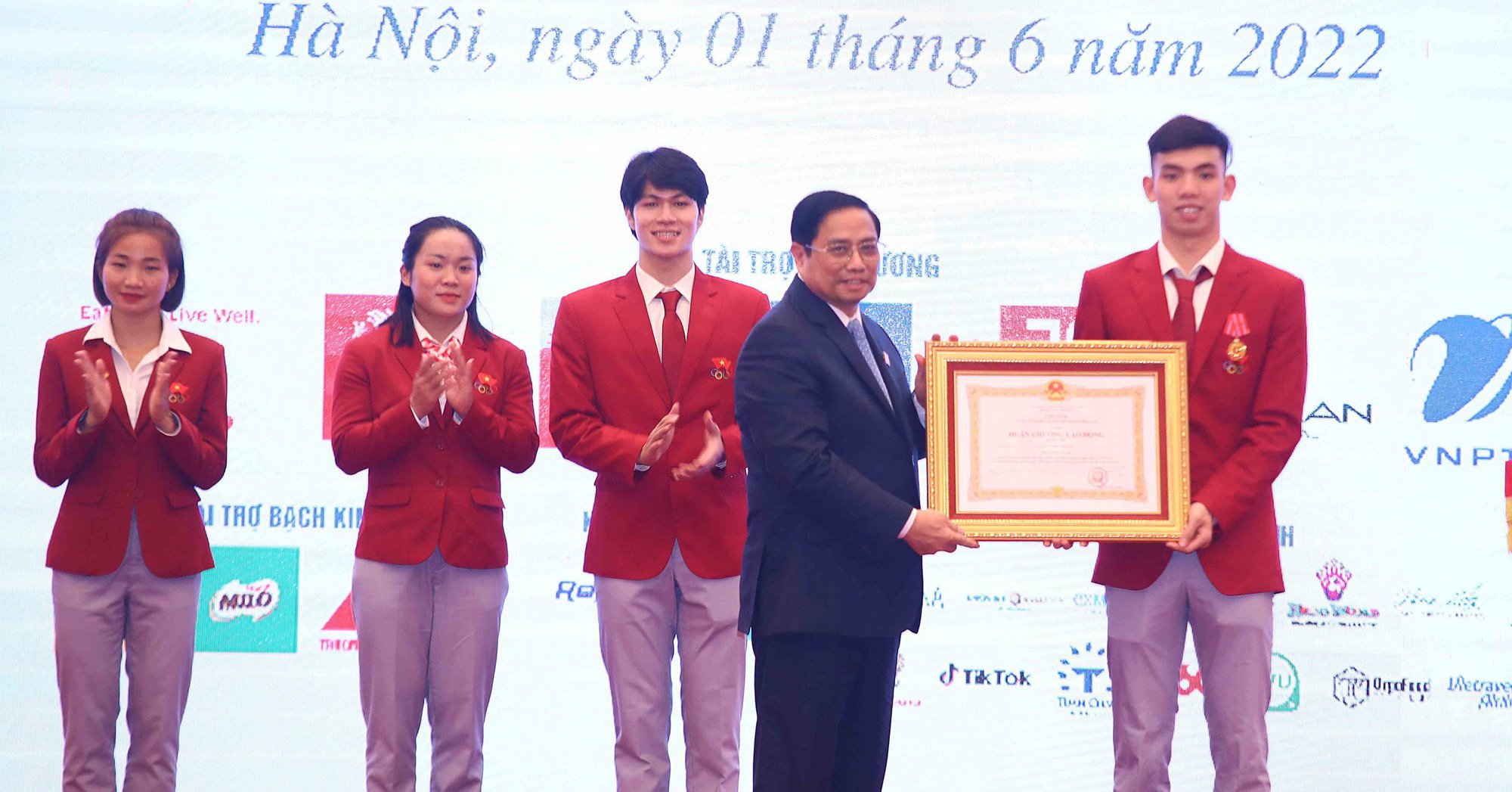