Ukrainian officials say that the Russian military has changed tactics in the city of Severodonetsk.

“Soldiers Russia withdrew from the city. Severodonetsk is being ‘pulled’ by artillery and air strikes. The downtown area has become an empty place. They retreated, so did we, and they fired artillery into the open space,” the President’s adviser UkraineOleksiy Arestovych told AP.

Earlier, Luhansk Governor Serhiy Hayday said that most of Severodonetsk had been controlled by the Russian army, forcing the Ukrainian armed forces there to retreat to the eastern suburbs of the city. Despite this, Ukraine retains control of the Serverodonetsk industrial park. “The Russians are destroying everything. They used tanks and artillery to fire at civilian buildings,” Hayday told CNN.

According to a report released by the United Nations Global Crisis Response Team (UN) on the night of June 8, the Russia-Ukraine conflict is making the lives of millions of people around the globe more difficult due to food prices and energy increases.

“The war in Ukraine has exacerbated the global cost of living crisis, which has not been seen in at least a generation. The conflict also undermines the UN’s goal of ending poverty around the world by 2030.

According to the AP, UN Secretary-General Antonio Guterres later delivered a speech on the negative effects of the Russia-Ukraine conflict outlined in the report.

“It is clear that the war in Ukraine has impacted food, energy and financial security in a systematic, severe and rapid way. This conflict is amplifying the consequences of many other crises facing the world, such as climate change, the Covid-19 epidemic, as well as severe global inequality. what Mr. Guterres said.

According to the UN Secretary-General, record global fuel prices have also “caused power outages and fuel shortages, especially in Africa”.

“Russia is taking about 600,000 tons of grain from Ukraine. All of the above food is taken from the areas in the south of Ukraine controlled by them. This food will then be delivered to the port of Sevastopol on the Crimean Peninsula, before being sent to the Middle East,” Vice President of the Agricultural Council of Ukraine Denys Marchuk today (June 9) told CNN.

Russia has not yet responded to Marchuk’s allegations.

Ngoc Trinh went to the beach dressed as a muse, but the moment she turned her back made everyone fall back 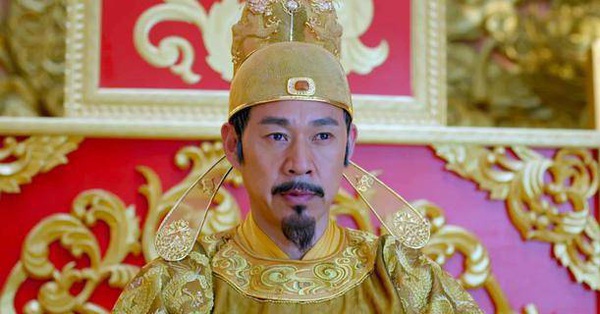 Quietly changing a habit of the Dai Tang court mandarin