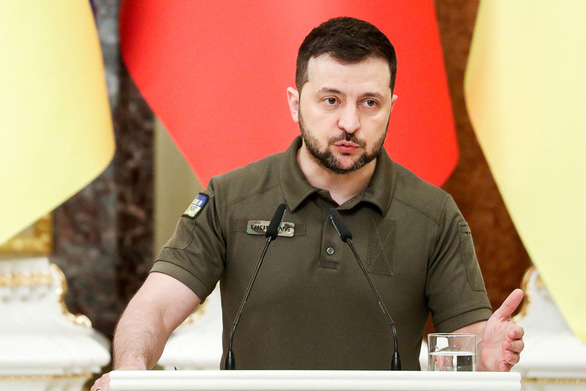 Ukrainian President Volodymyr Zelensky during a press conference in Kiev at the end of May 2022 – Photo: REUTERS

According to Reuters news agency on June 10, sanctions were imposed including freezing the assets of Putin and his officials. Russia in Ukraine (if any), and prohibit entry for these people.

According to Russia’s Sputnik news agency, these measures will remain in place indefinitely unless Kiev decides to lift them.

“With Russia wanting to fight in Ukraine to the last Russian, it is clear that sanctions must be increased further,” Ukraine’s foreign minister said. Dmytro Kuleba called on Western countries to increase pressure on Moscow before Mr. Zelensky signed sanctions on Russian leaders.

Russia has not yet commented on Ukraine’s move. According to observers, it is highly likely that Moscow will respond to Kiev’s move in a “reciprocal” way, which means it will impose the same order on Mr. Zelensky.

In the first weeks after Russia sent troops into Ukraine, President Zelensky called for a face-to-face meeting with his Russian counterpart.

However, this idea has so far not been implemented, as Moscow has argued that any presidential meetings can only take place after lower-level negotiations have been successful.

This is not the first time that Putin and senior Russian officials have been placed on another country’s sanctions list.

The US and Europe have announced travel restrictions, frozen the Russian leader’s assets and continuously added to the list of people believed to be close to Mr. Putin.

Uncover the murder from the scene traces 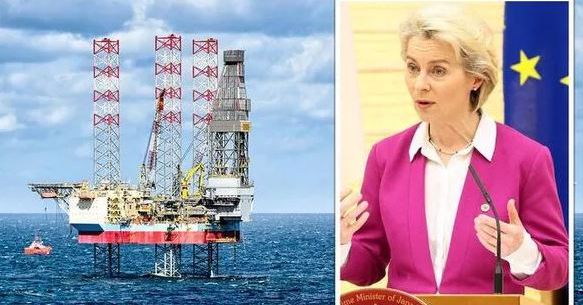 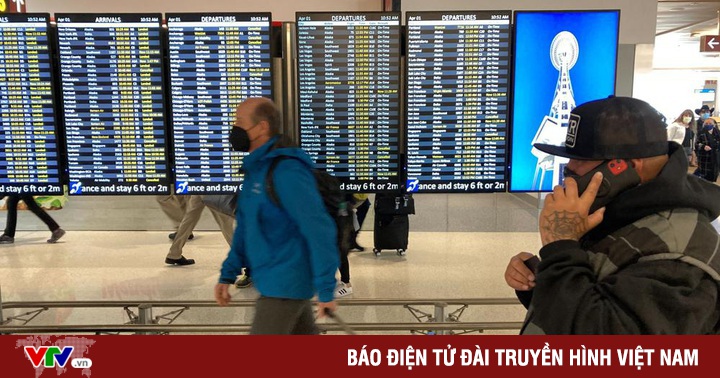 US CDC: Travelers should still wear masks on planes 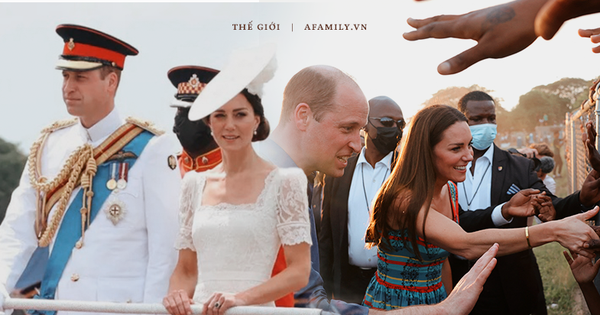 Mistake after mistake, only a few glimmers of light

Don’t think that Mark Zuckerberg wears a simple “loose” outfit, it turns out that the Facebook billionaire has a more lavish lifestyle than many people think.