On June 9, the US senior adviser on global energy security Amos Hochstein said that Russia is making more money from fossil fuel trade than it was before the start of the military operation in Ukraine. .

The official acknowledged that global energy prices have already risen and are being further increased by Western sanctions against Russia. That helps Moscow to reduce the impact of Western restrictive measures.

The US imposed restrictions on imports of oil, liquefied natural gas and coal from Russia at the beginning of March. However, on June 8, State Duma Speaker Vyacheslav Volodin said the amount of oil. shipping from Russia to the US already “nearly doubled in March, compared to the previous month”.

Meanwhile, the European Union (EU) agreed to introduce a ban on Russian oil by the end of May. The bloc decided to immediately stop 75% of oil imports from Russia and this figure will increase to 90% by Last year. However, Hungary admits its economy would be very difficult without supplies from Russia.

The media said that, so far, the sanctions have barely affected Russia’s energy trade. In April, Wall Street Journal reported that Russia’s oil exports increased by 300,000 bpd in that month alone.

In mid-May, Bloomberg said that Russia’s oil revenue has skyrocketed despite sanctions, by about 50% since the beginning of 2022. The Russian government also announced the country’s oil production is recovering and revealed some new customers in the Asia region. – Pacific begins to buy crude oil from Russia.

India and China are major buyers of Russian oil. China imported 800,000 bpd of Russian oil by sea in May. This has spiked more than 40% since January and does not include pipeline transit. Similarly, seaborne oil imports from Russia into India rose from zero in January to nearly 700,000 bpd in May.

Sanctions appear to have backfired on the US and its allies. President Joe Biden declared an energy emergency in the US earlier this week, acknowledging that the country’s ability to provide electricity was at stake.

Common mistakes in the 10th grade Literature exam in 2022 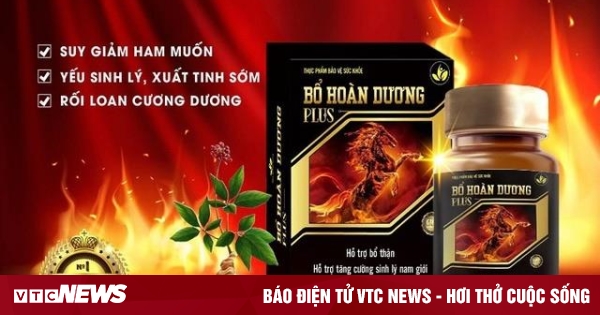 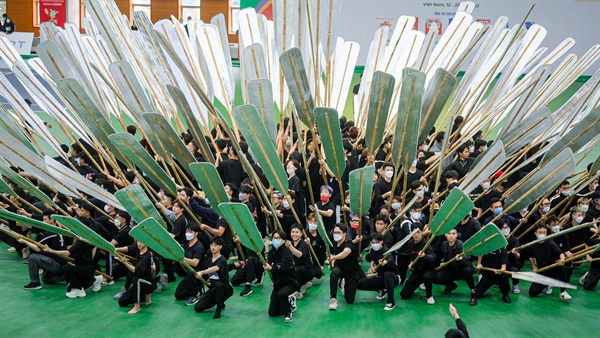 The opening ceremony of the 31st SEA Games: Shining traditional and modern beauty 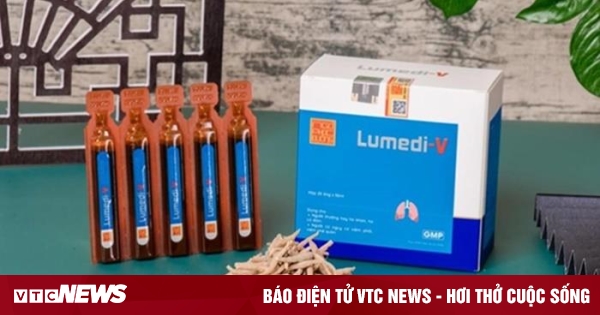 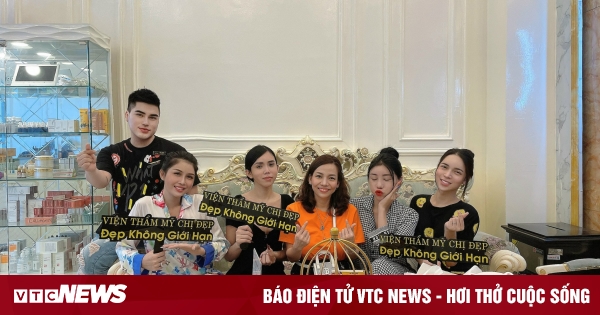