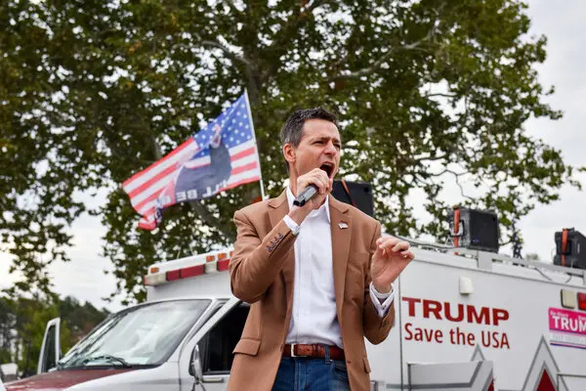 According to CNN, the FBI obtained a video showing Kelley standing in a crowd “pushing and assaulting law enforcement” at the Palace of Justice. Capitol.

Other images showed Mr Kelley trying to climb the US Capitol corridor, then waved at the crowd to encourage them to enter.

The FBI confirmed that an agency source reported Kelley’s presence during the Capitol riots. The agency then found many other photos and videos showing him attending events to protest the results of the 2020 US presidential election.

According to Reuters news agency, Mr. Kelley is one of five people running to become the official Republican gubernatorial candidate in Michigan.

In a recent opinion poll conducted by local media in Michigan, Mr. Kelley emerged as the leading Republican candidate. Even so, the race is not over yet as 49% of Republican voters are still undecided.

Mr. Kelley’s campaign did not immediately respond to comment. The Republican Party is expected to hold a preliminary vote to choose the official gubernatorial candidate on August 2.

Kelley’s arrest comes on the eve of a series of televised hearings from the US Congress on the January 6, 2021 riots. According to Democrats, there are 18 state legislators who are Republicans who participated in the incident that shocked the United States and the world. 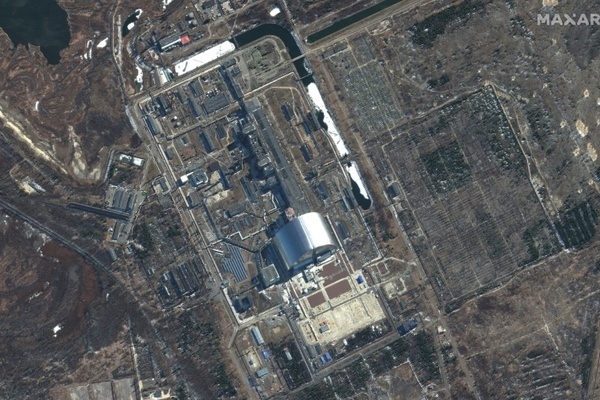 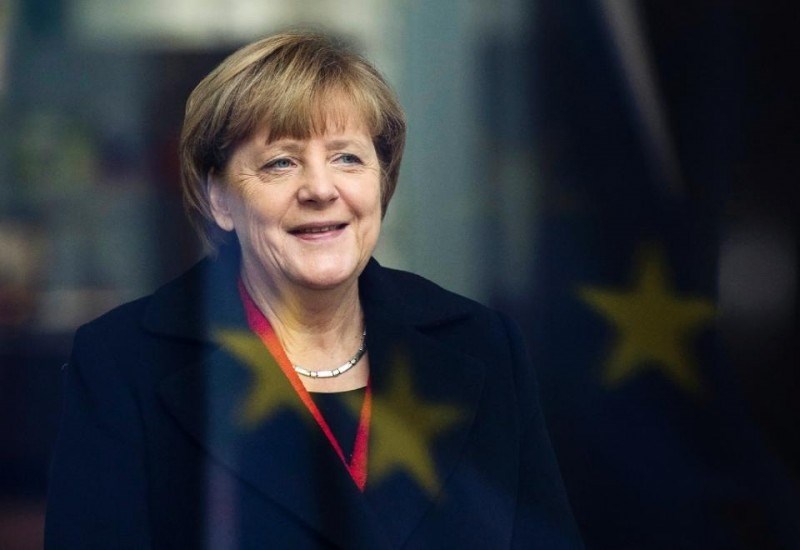 Merkel commented on the Russia-Ukraine conflict for the first time 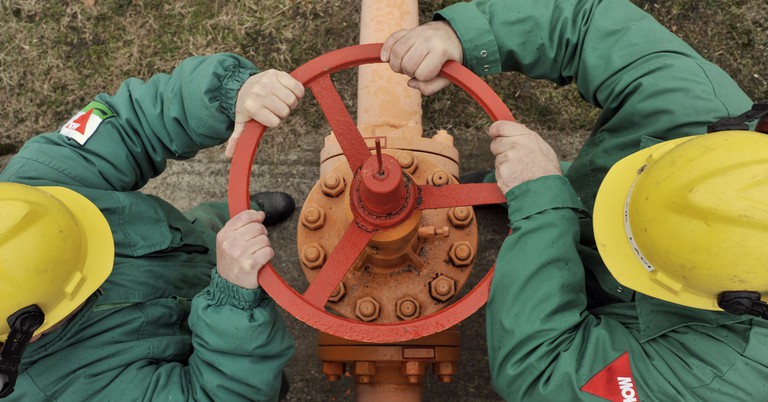 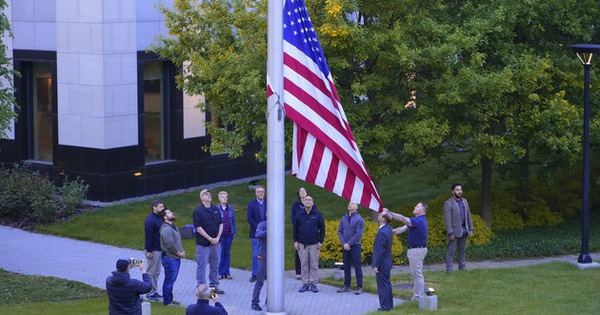