In the remaining group, four teams including Australia, Myanmar, Malaysia and the Philippines will compete together. Teams will compete in a round-robin format for ranking points. The first and second representatives in each group will enter the semi-finals.

The 2022 AFF U18 Women’s Football Championship is scheduled to take place from July 22 to August 4 in Indonesia. To prepare for this tournament, the U18 women’s team of Vietnam officially gathered, under the guidance of Japanese head coach Akira Ijiri. The Vietnam U18 Women’s team will have nearly 2 months of practice at the Vietnam Youth Football Training Center with a few friendly matches, before going to compete. 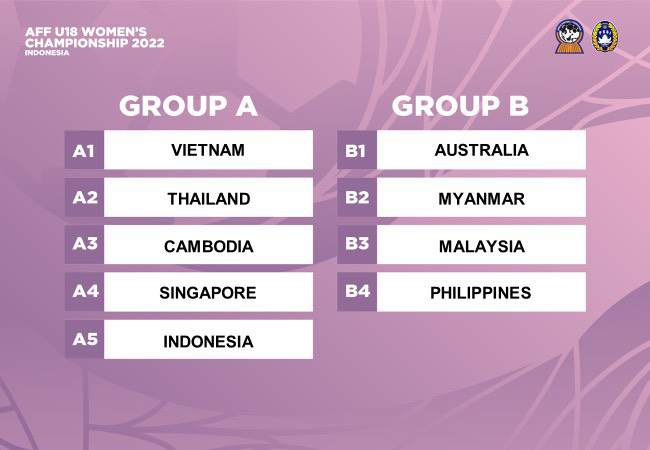 Husband is 9 years younger, no problem! 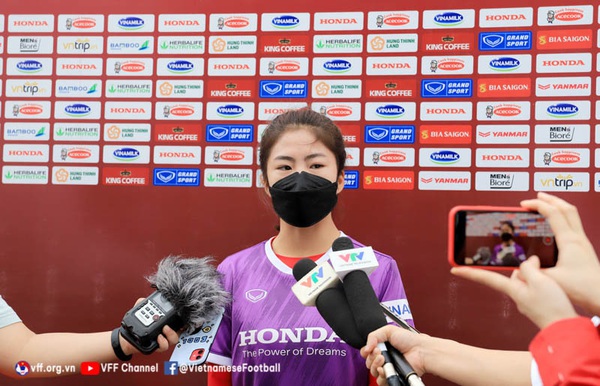 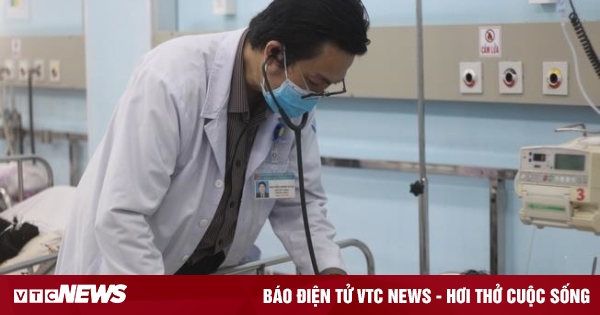 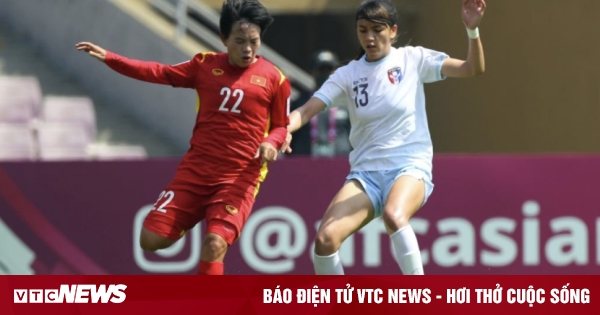 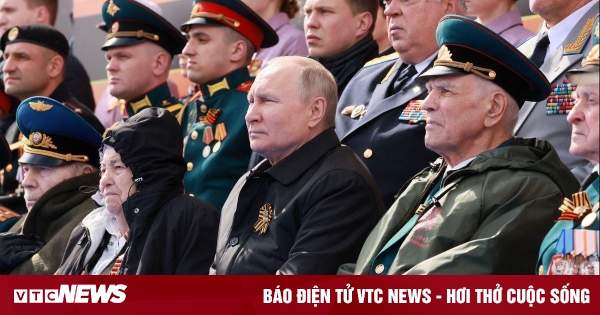 The Russian army is fighting for the people of Donbass