StartupBlink – a research and mapping center for the global startup ecosystem – has just announced the ranking of the startup ecosystem of countries in 2022. Accordingly, Vietnam ranked 54th, up 5 places compared to last year. . In Southeast Asia, Vietnam ranks 5th, after Singapore (#7); Indonesia (#38); Malaysia (#42) and Thailand (#53).

StartupBlink believes that Vietnam can surpass Thailand and rank No. 4 in Southeast Asia next year if it still maintains the growth of the ecosystem. 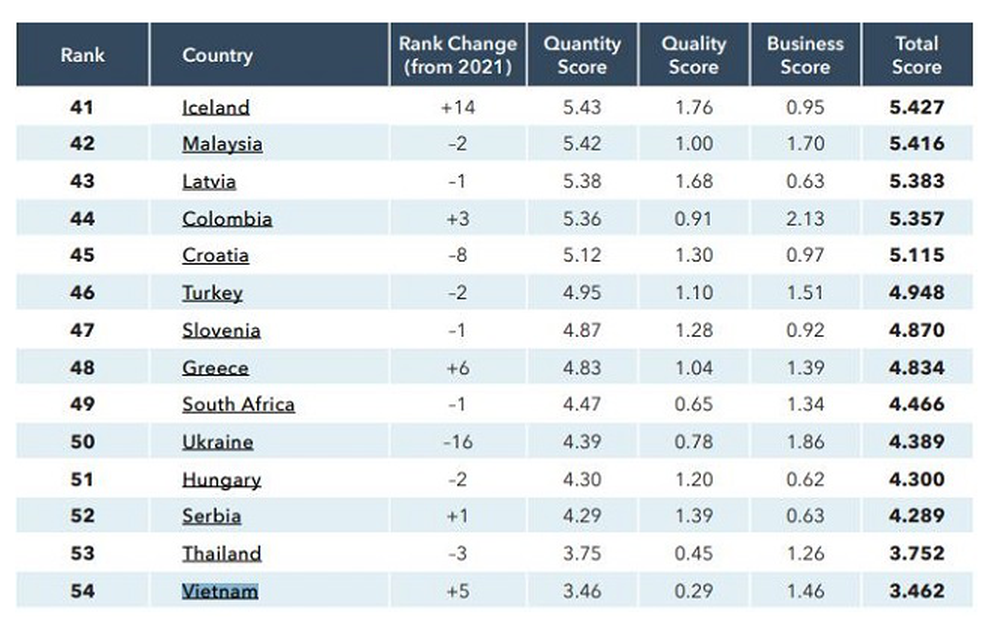 The Global Startup Ecosystem Index has been published every year since 2017, based on collecting information from 100 countries and 1,000 cities around the world. To build the rankings, StartupBlink used data from hundreds of thousands of startup-related entities. It also partners with Crunchbase, SEMrush, Statista and Meetup for exclusive information.

Vietnam has 2 cities in StartupBlink’s ranking: Hanoi and Ho Chi Minh City. However, the gap between these two cities has widened further this year. While Ho Chi Minh City is close to the Top 100 – up 68 places to position 111, Hanoi leaves the Top 200 with a drop of 31 places compared to last year, ranked 222.

“Having Hanoi and Ho Chi Minh City as innovation hubs is a big driver for the Vietnamese startup ecosystem. However, for a country of nearly 100 million people, two cities are still not enough,” said StartupBlink.

According to this unit, “Vietnam’s startup ecosystem has growth potential, mainly due to the size of the economy, helping startups succeed even if they do not expand into the international market”. However, “to become a regional and global startup hub, Vietnam must create innovations with regional or global impact”.

7 types of men make the sisters "defeat to love"

Grammy announces new categories, there will be an award for Songwriter of the year 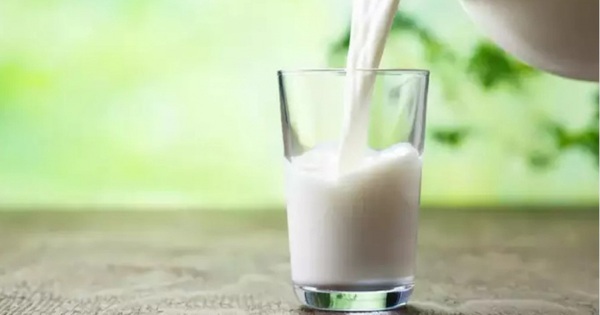 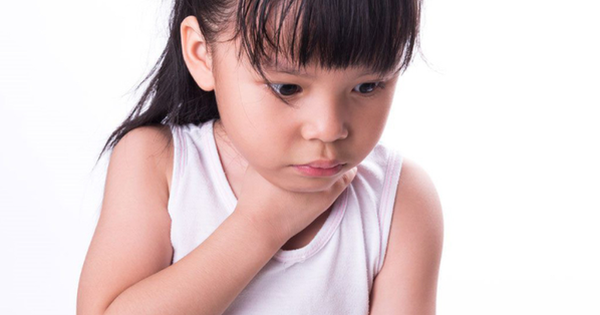 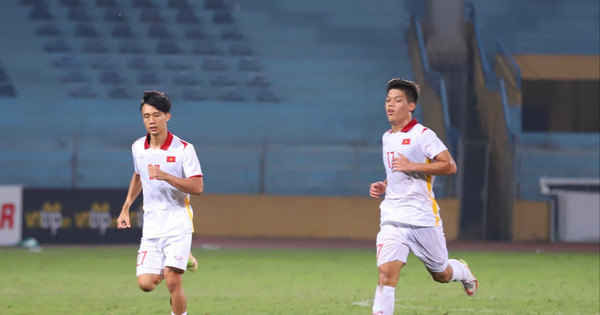 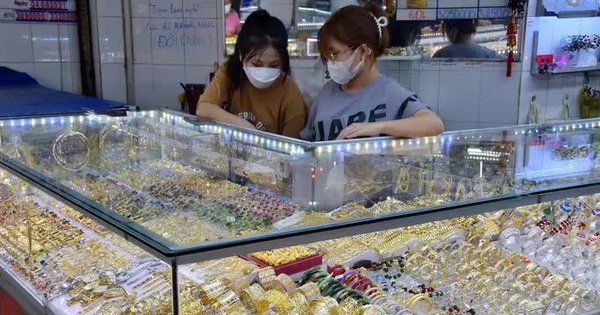