Ho Chi Minh CityFormer director of the Department of Construction Tran Trong Tuan said that consulting the city to sign and approve for Sagri to sell the project was in accordance with the regulations, not out of respect.

In which, Mr. Tran Trong Tuan unjustly pleaded guilty to a 6-year prison sentence Violation of regulations on management and use of property causing loss and waste but the representative of the Supreme People’s Procuracy asked the court not to accept. Because the defendant, as the Director of the Department of Construction, must know that the Sagri project before transferring it to Phong Phu Corporation must auction, appraise the price, and properly follow the procedures for land and real estate.. . but ignored these procedures, signed the advisory report to the City People’s Committee for approval.

Defending himself, Mr. Tuan still maintained that he was unjustly accused. “My appeal is not because I am not sincere and stubborn to protect the wrong, but because I think this project is not an auction,” said Mr. Tuan.

Former director of the Department of Analysis, after receiving the decision No. 6077 of the People’s Committee of Ho Chi Minh City allowing the project to be transferred, Sagri had to carry out the valuation procedure in accordance with the law to determine the value of the entire capital amount This corporation has invested in the project, fully reflecting the actual value of the business. In which, including the value of land use rights according to the provisions of the Land Law and Article 31 of the Law on Management and Use of State capital invested in production and business in enterprises in 2014. Since then as a basis. to complete the signing of a contract to transfer the entire real estate project.

“However, this is not the reason why Sagri broke the law when signing the project transfer contract, but because Sagri did not comply with the direction of the People’s Committee in Decision No. 6077,” defendant Tuan said.

At the second complaint base, the former director of the Department said that when he discovered the mistake, Sagri canceled the contract with Phong Phu and this was a legal transaction. Enterprises take the initiative to correct mistakes and have them remedied, before prosecuting the case. State assets are not lost from the transfer of the project and the transfer of the entire capital that Sagri has invested in this project.

“The first-instance judgment also did not force the defendant to be responsible for compensation for property damage in this case,” said defendant Tuan, at the same time asserting that he could not commit a crime under Article 219 of the Penal Code – was the type of crime that constitutes material, that is, the compulsive element that must cause damage to occur and must pay compensation for damage.

Previously, answering the chairman about the reason at the investigation agency confessed to the crime of “respecting Mr. Le Tan Hung who is the younger brother of Mr. Le Thanh Hai (former Secretary of the City Party Committee)” but later pleaded not guilty, Mr. Tuan said: “If the defendant does not accept it at that time, it will be considered as stubborn, the risk may be changed from the prevention measure from bail to detention”.

For the former Vice Chairman of the People’s Committee Tran Vinh Tuyenthe representative of the Procuracy said that the defendant was a qualified person with many working positions, so he was forced to know that the transfer must be auctioned, appraised, and properly followed procedures for land and real estate. .. However, Mr. Tuyen, based on the advisory report of the Department of Construction, approved for Sagri to transfer the project when he had not taken the prescribed steps.

The Procuracy also suspected that defendant Tuyen had many mitigating circumstances, so he asked the jury to reduce the sentence from 6 months to a year in prison.

Accused Le Tan Hung is the person who has the leading role and directs the staff in Sagri Company to transfer the project illegally. However, the representative of the Procuracy noted the process of investigating the defendant’s sincere declaration, having overcome the consequences of the loss and many other details, and asked the court to reduce the sentence as for defendant Tuyen.

As for the other two defendants, the representative of the Procuracy proposed that the court reject the appeal and uphold the first-instance judgment.

Regarding civil liability, the Procuracy asked the court to re-determine the damage of the case as VND 672 billion – equivalent to the project transfer value at the time of prosecution, not VND 348 billion (at the time of the incident). wrongdoing) as the judgment of the first instance court.

The judgment of the first instance in December 2021 determined, a housing project in Phuoc Long B ward, district 9 assigned by the People’s Committee of Ho Chi Minh City to Sagri (100% state capital) to manage. Mr. Tuyen, Mr. Tuan and other officials of the People’s Committee of Ho Chi Minh City failed in appraising documents, advising and signing for Sagri to transfer the project without taking steps as prescribed. This led Mr. Hung to direct his subordinates to complete the transfer application, causing loss of state property.

In addition, when he was still the General Director of Sagri, Mr. Hung directed his subordinates to withdraw 13.3 billion VND of the company to “organize employees to study abroad”, but in reality there was no trip. be done.

Minister Nguyen Van The said "not yet detected" 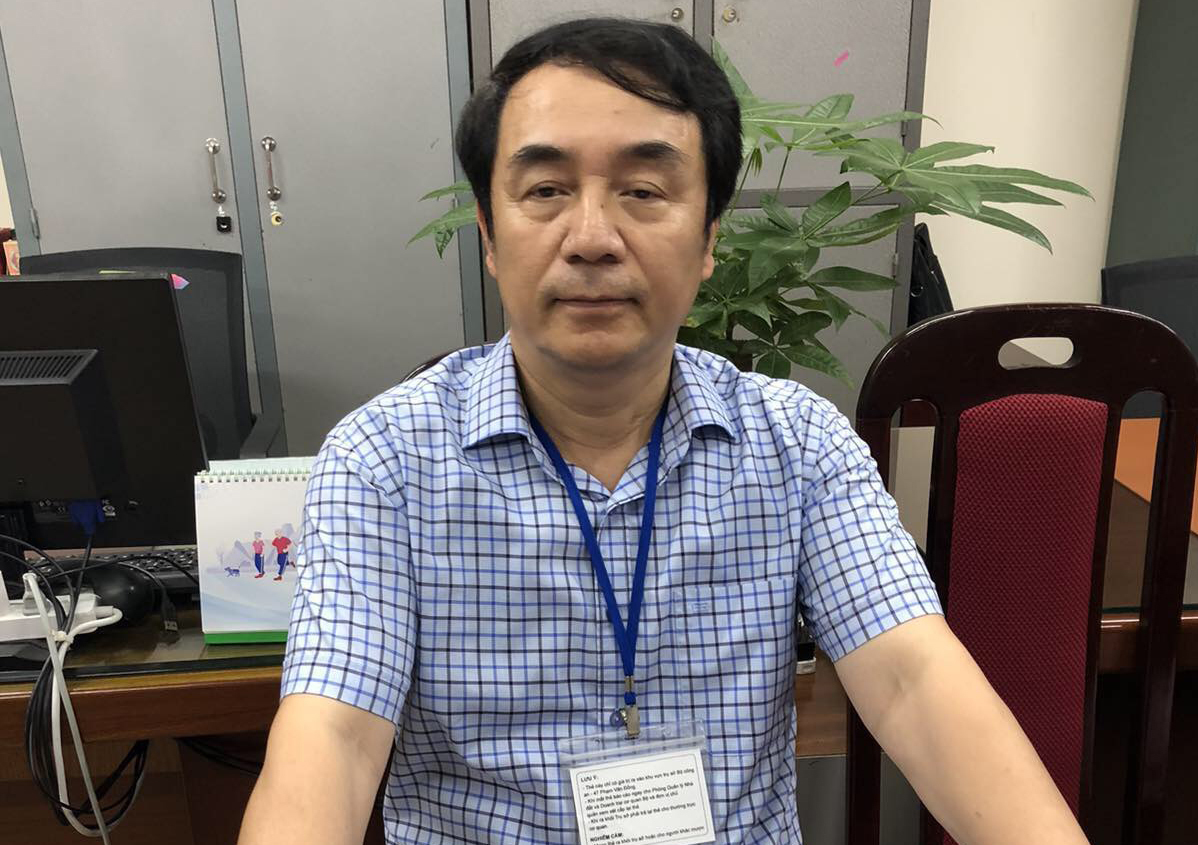 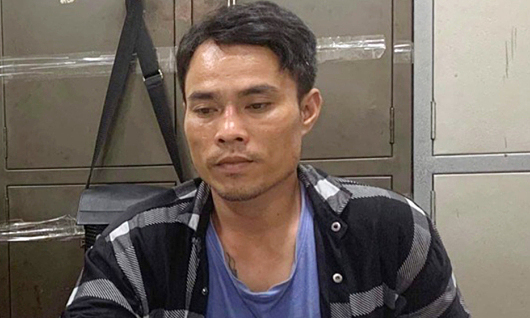 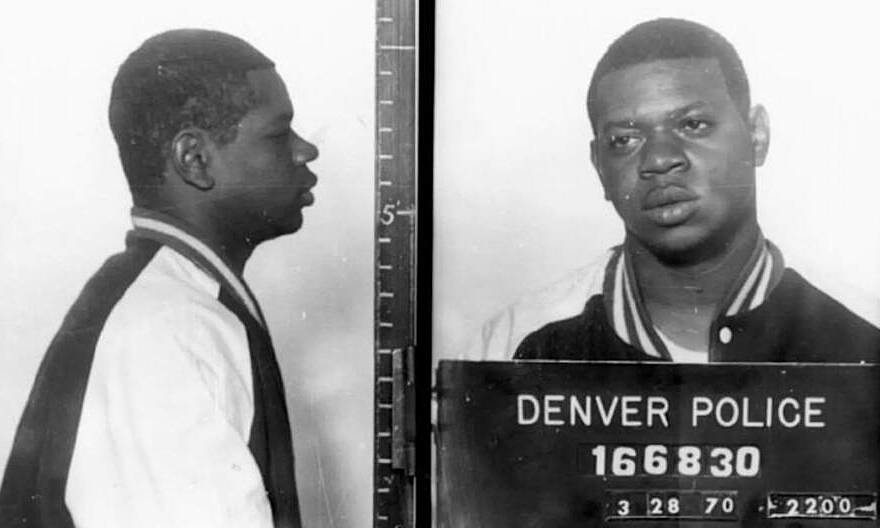 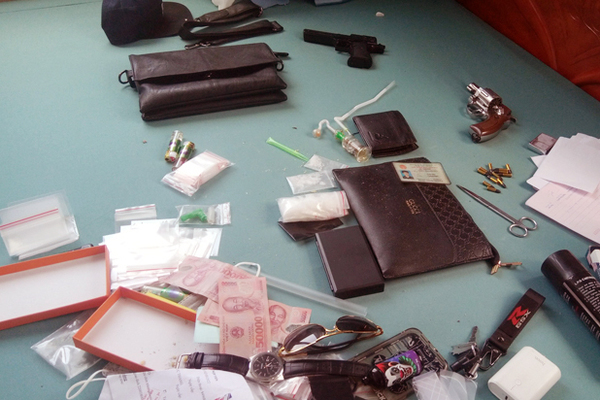 A group of young people ‘high’ with drugs, shooting guns in a hotel in Da Lat