On the evening of June 8, U23 Vietnam easily defeated U23 Malaysia with a score of 2-0 in the last match of Group C of the AFC U23 Championship 2022. Nham Manh Dung and Bui Hoang Viet Anh were the two players who brought home the goal. U23 Vietnam. This victory helps U23 Vietnam go straight to the quarterfinals as the second team of Group C.

U23 Vietnam became the only Southeast Asian team to participate in this round, also the first team to win in the 2022 AFC U23 Championship. 5 points is also the highest score that a representative of the region. achievable on the continental playing field.

After the win, the organizers of the tournament announced that two U23 players in Vietnam must do a doping test. The Asian Football Confederation (AFC) is the party that appoints players to conduct doping tests. This is not too strange for the players because this is the custom after every international match.

This time, the two selected names are midfielder Ly Cong Hoang Anh and striker Tran Danh Trung. Few fans expected Hoang Anh and Danh Trung to have to do a doping test, because both did not play any minutes in the victory against Malaysia U23.

In fact, the AFC just randomly selected from the teams. The task of the players is to obey the rules well. The doping check is not cumbersome, but it also takes a lot of time for the players. They often return to the hotel later than their teammates.

Thai Ambassador “I feel the love of the Vietnamese audience”

Hoa Binh people climb to the top of the mountain, eager to see the bikers show off their skills 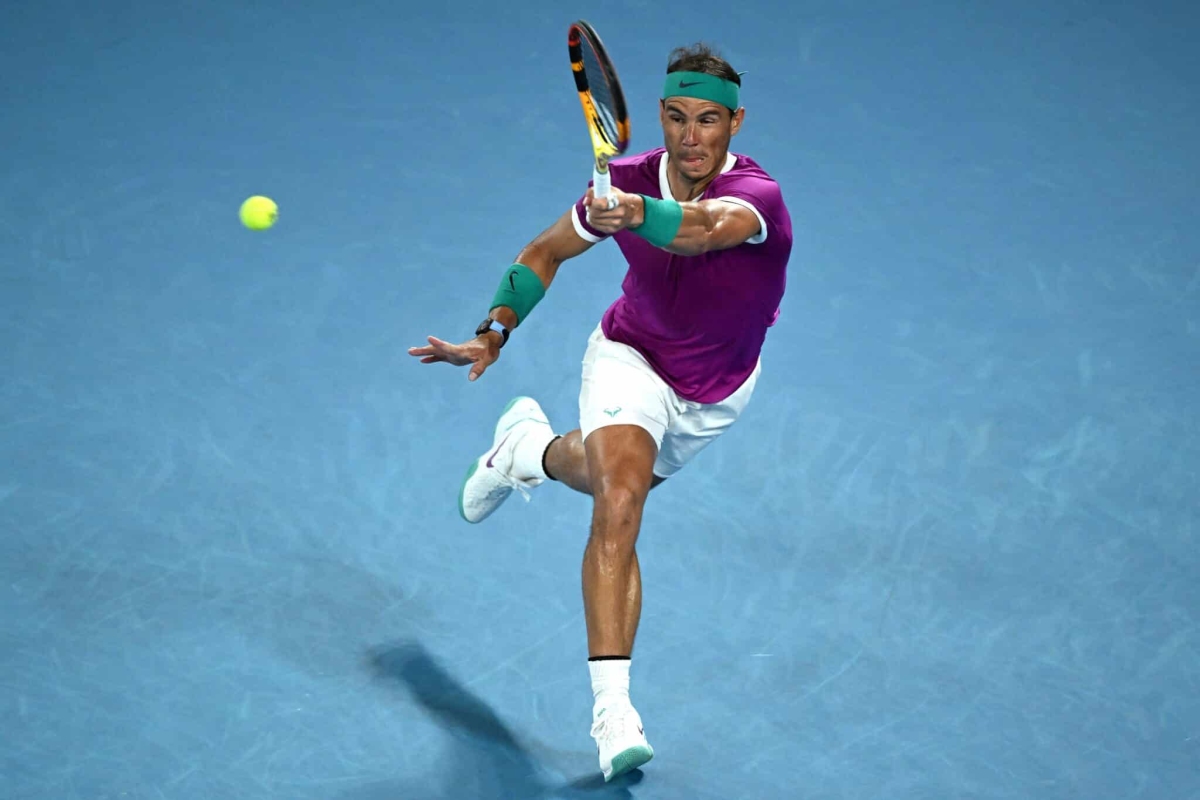 Why is Nadal still persistent at 35?