On the morning of April 26, a leader of Quang Nam Provincial Police said that functional forces are still investigating the cause of the case sinking canoe occurred on February 26 on Cua Dai beach (Hoi An city, Quang Nam province) causing 17 deaths.

The reason up to this point is that the investigating agency has not yet issued a decision to prosecute the case or announce the results of the initial investigation because it must still be based on expert conclusions. 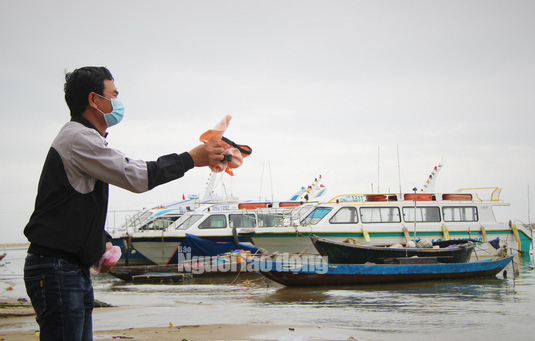 It’s been 2 months since the heartbreaking accident happened, and the public is still waiting for the results of the investigation

Another leader of the Quang Nam Provincial Police added that the Provincial Public Security Bureau is currently talking with the People’s Procuracy of the same level to agree on the next steps in the investigation process.

Regarding this incident, previously, Mr. Le Tri Thanh, Chairman of the People’s Committee of Quang Nam Province, requested the Quang Nam Provincial Police to urgently investigate the accident to strictly handle the violations or propose measures to prevent the accident. necessary measures to ensure the safety of the Cua Dai – Cu Lao Cham transport route. 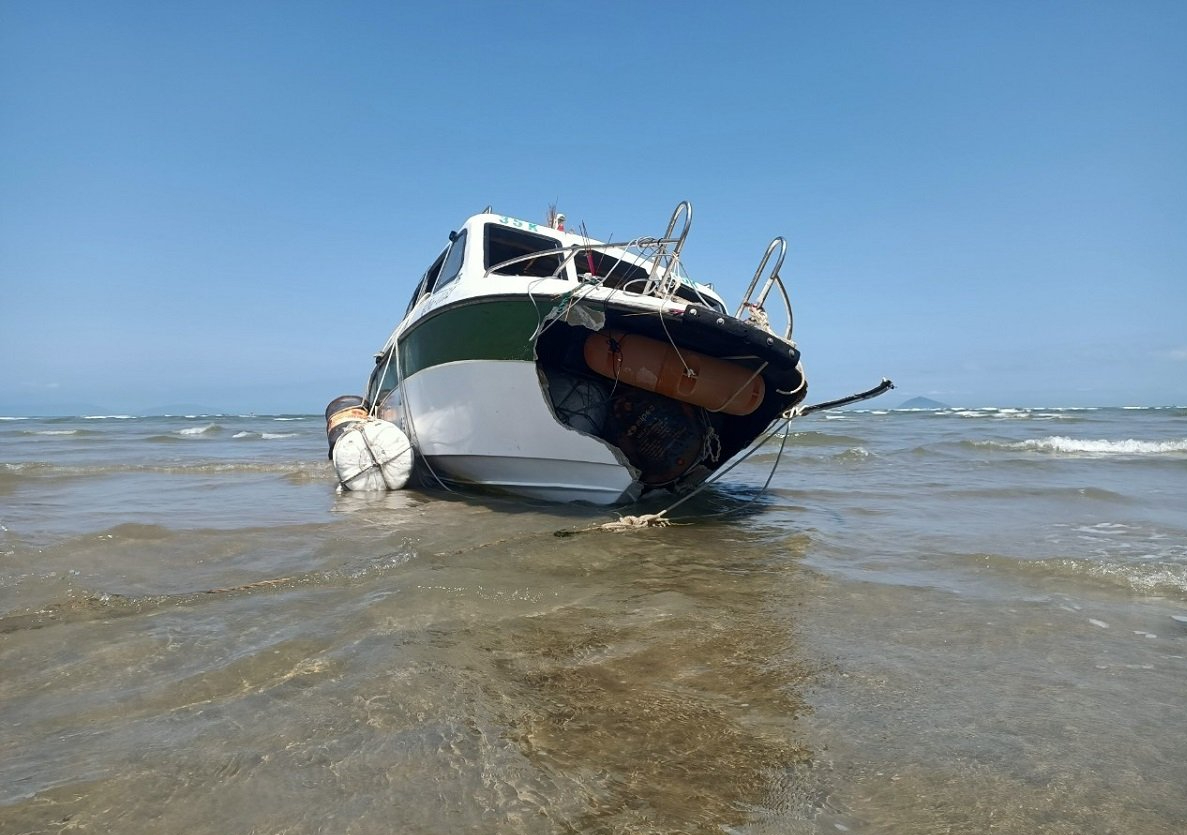 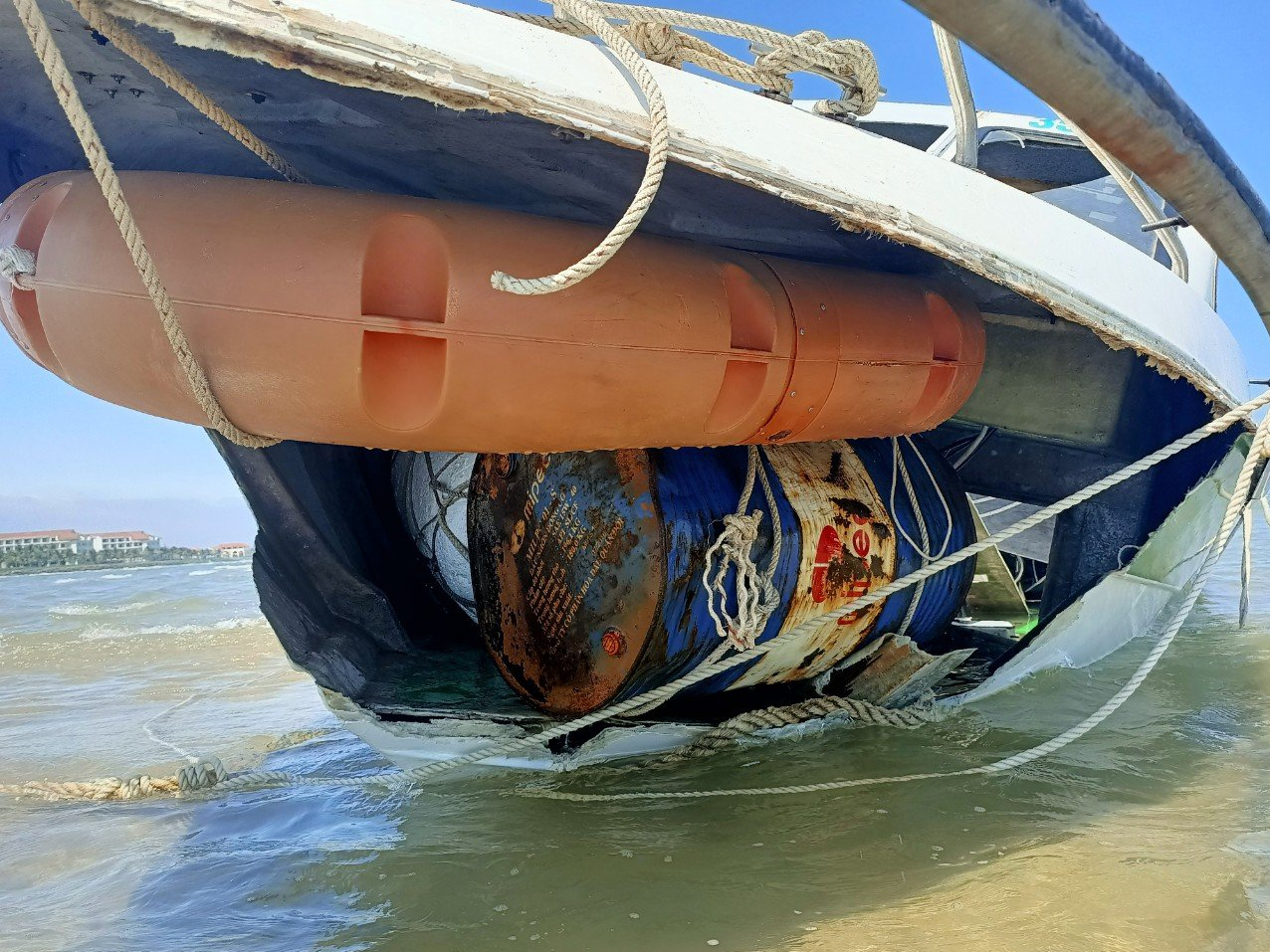 Image of a damaged canoe after an accident

Answering questions from reporters at a press conference on April 7, Mr. Nguyen Hong Quang, Vice Chairman of Quang Nam Provincial People’s Committee, said that when the investigation results are available, the provincial police will hold a press conference to announce.

Like Newspaper Workers It was reported that on the afternoon of February 26, the canoe number QNa1152 of Phuong Dong Tourism Company Limited carried 39 people from Cu Lao Cham to Cua Dai. When about 2 km from the coast, the canoe suddenly sank, killing 17 people, 22 people were lucky to be rescued.

You are reading the article The reason why after 2 months has not yet announced the cause of the canoe sinking that killed 17 people
at Blogtuan.info – Source: Afamily.vn – Read the original article here
Tags
Quang Nam . Province
April 26, 2022
Share
Facebook Twitter LinkedIn Tumblr Reddit VKontakte Odnoklassniki Pocket Skype Messenger Messenger WhatsApp Telegram Viber Line

Turns out not so sublime as people think

Not 'evenly' when establishing Inspector General, Departments under the Ministry 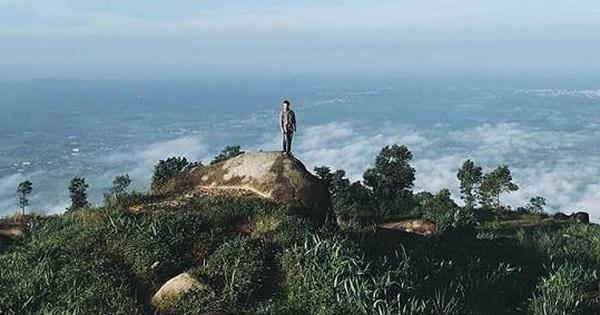 There are 3 coordinates near Ho Chi Minh City for you to enjoy “a day of mountain climbing”, has the team checked-in all yet? 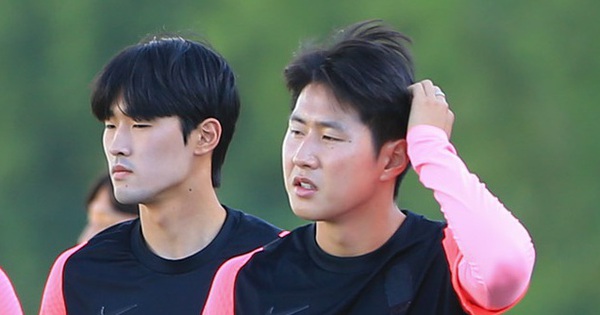 10 types of outfits that make a slim body look heavy 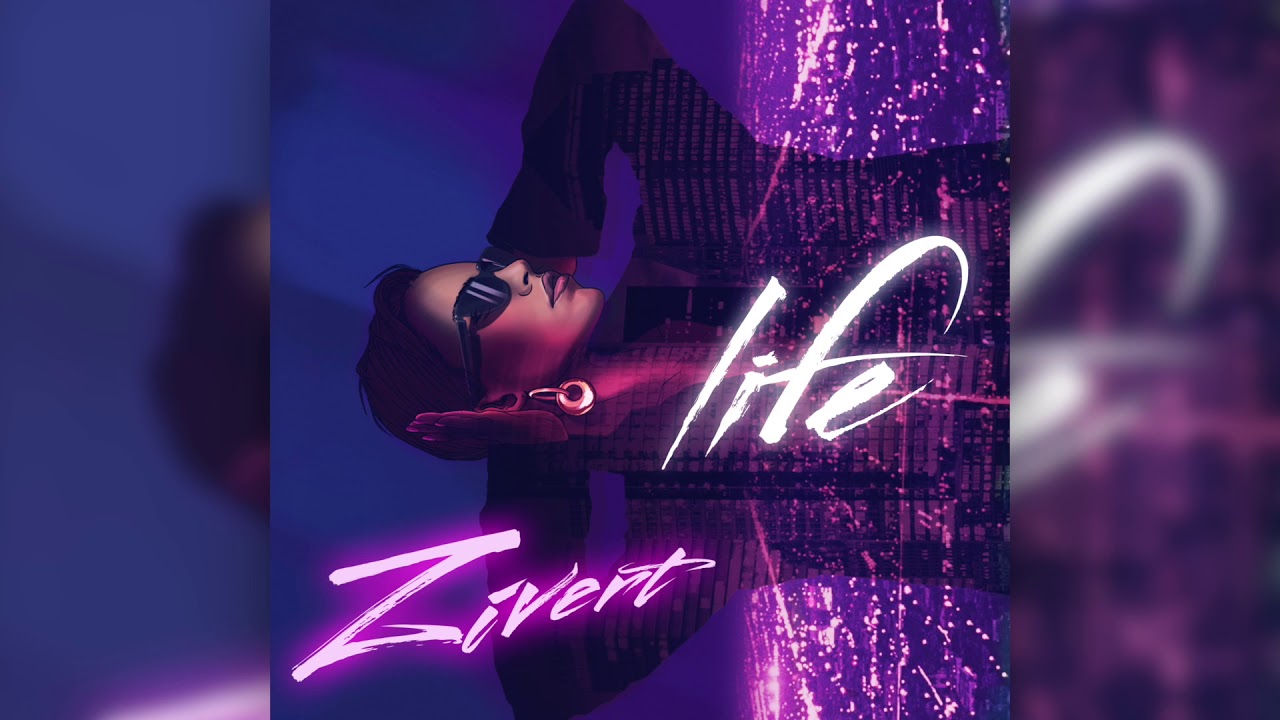