Wushu at SEA Games 31 Starting from May 13 to 15 at Cau Giay Gymnasium (Hanoi), Vietnamese wushu with the return of the golden girl Duong Thuy Vi hopes to win gold in taolu swordsmanship (performance).

With 5 content of the subject’s taolu wushu at SEA Games 31 competing on the first day on the morning of May 13, Vietnamese wushu compete in 4 events, the most notable of which is the return of the golden girl Duong Thuy Vinow at the age of 29, competes in the content of swordsmanship.

In SEA Games 30 In 2019, Duong Thuy Vi did not attend because at that time the host country Philippines had cut most of the taolu content in wushu, including her content competed in addition to swordsmanship and spearmanship. As a result, this female athlete missed the opportunity to continue to score a double gold medal like at the 2017 SEA Games in Kuala Lumpur, Malaysia. Previously, this Hanoi-born female athlete also won 2 gold medals at the 2013 SEA Games in Myanmar and 2015 in Singapore.

With 4 SEA Games gold medals in her career, Duong Thuy Vi is one of the few athletes with the most outstanding achievements in the history of the Southeast Asian Games. Besides, she also won gold medals at ASIAD 2014 and 2 gold medals in championships world in 2013 and 2017.

To prepare for the 31st SEA Games, Vietnamese wushu has been practicing since the beginning of this year at Cau Giay gymnasium, and participated in all 21 content of taolu (performance) and sanda (combat – fighting), placing The goal is to win 5 or more gold medals to take first place in the whole team.

Therefore, at the 31st SEA Games at home with the return of the golden girl Duong Thuy Vi, Vietnam wushu is hoping to repeat the history of winning 5 gold medals like in the 2013 SEA Games in Myanmar.

Do not lend these 4 things lest you lose your fortune The representative confirmed, MU negotiated to sign Milinkovic-Savic instead of Pogba 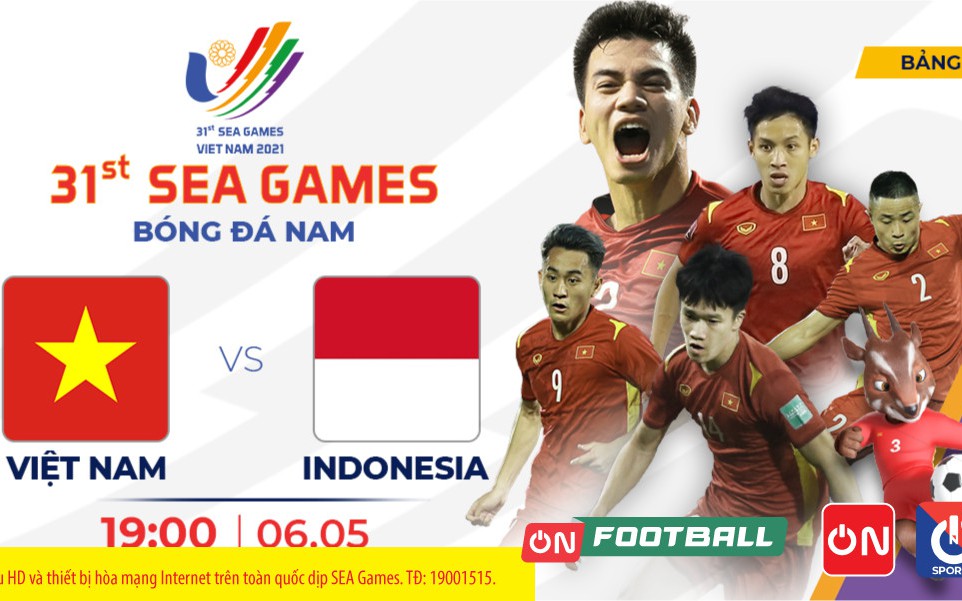 On which channel do you watch U23 Vietnam – U23 Indonesia live? 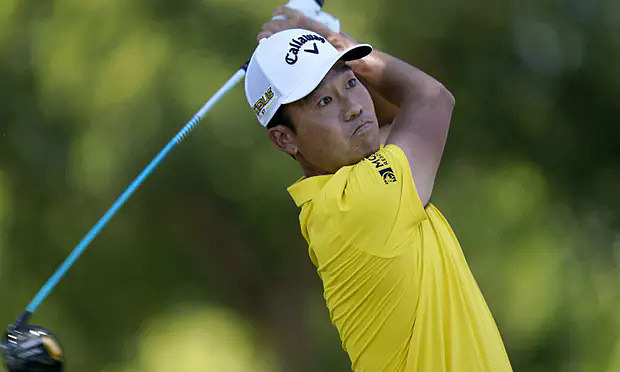