Rent a house 50 million VND/month to open a casino

According to the indictment to be announced at this trial, Doan Hong Phuc is the Deputy Chief of the Police Department of Ward 6, District 6, but before that, at the time of committing the crime, Phuc was the Deputy Head of the Police Criminal Police Team. Tan Phu District. On September 10, 2019, Doan Hong Phuc signed a contract to rent a house in Tan Phu district, Ho Chi Minh City for 50 million VND/month.

At the end of 2019, Phuc introduced an acquaintance, To My Nhi, to meet Ngo Nhut Thanh to organize a casino together, in the form of playing the gray card with a 52-card Western card at the house that Phuc hired above. Ngo Nhut Thanh and Doan Hong Phuc agreed, the profits will be divided equally among all three people including Phuc, Thanh and Nhi.

For the Lunar New Year 2020, Phuc, Thanh and Nhi’s casinos start operating. At 3:10 p.m. on May 5, 2020, the reconnaissance force of the Ho Chi Minh City Police Department’s Drug Crime Investigation Department discovered a record of arresting offenders for the act of “organizing gambling”. and “Gambling” at Phuc’s house, seized evidence of money used for gambling and coins (money that the gamblers agreed to pay a part of to the gambling organizer after each gambling game- PV).

In addition, expanding the investigation, the police determined that the defendants had organized gambling in the form of cockfight betting over the internet to collect commissions from the network. From October 2019 to May 2020, the amount of money gamblers gambled at these casinos amounted to over 130 billion VND.


According to Tan Chau

Leaders of Ukraine and Germany discuss increasing sanctions against Russia

Breaking through the camera standard, capturing the original focus 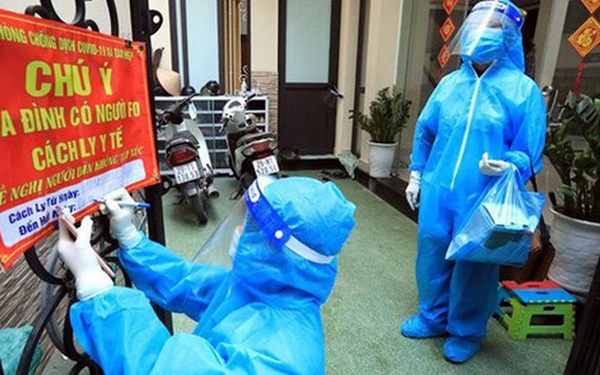 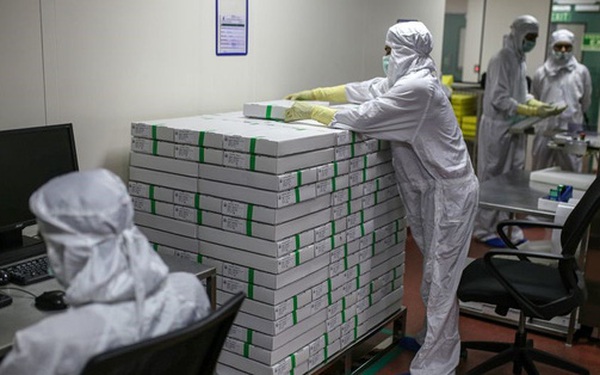 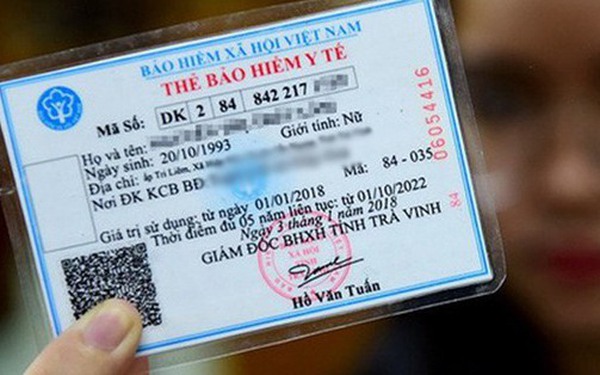 Simple ways to help you look up your health insurance number 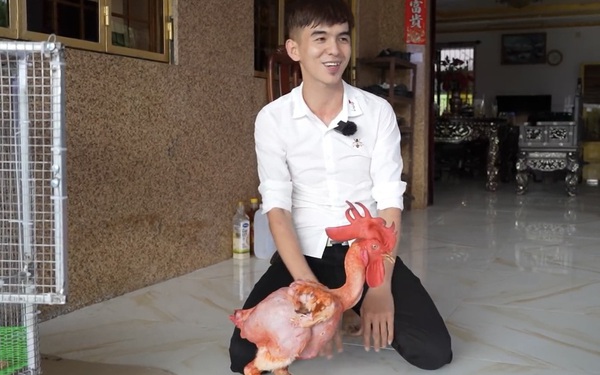