The most recent earthquake occurred at 00:43 minutes 50 seconds (Hanoi time) this morning (April 17) with a magnitude of 2.8 at a location with coordinates (14,906 degrees North latitude, 108,161 degrees East longitude), The focal depth is about 10 km. The earthquake occurred in the area of ​​Kon Plong district, Kon Tum province.

Before that, in the two days of April 15-16, Kon Plong district suffered a total of 9 earthquakes, of which the most significant one was an earthquake that occurred at 20:47 minutes 57 seconds (Hanoi time). April 15 has a magnitude of 4.1, a focal depth of about 8.1 km.

In fact, earthquakes in Kon Plong district and neighboring districts of Kon Tum province have started since April 2021, there are days when many earthquakes are recorded in one day.

Explaining the reason for the sudden increase in earthquakes in this area – where earthquake activities are rarely recorded, Assoc. Prof. Dr. Cao Dinh Trieu, an expert on earthquakes, shared that the cause could be triggered by earthquakes, related to the operation of hydroelectric reservoirs. Before that, on March 24, 2021, Thuong Kon Tum Hydropower Plant located in Kon Plong district operated and generated electricity for unit 1.

Associate Professor Cao Dinh Trieu added that the earthquake area is located on an active fault named Rao Quan – A Luoi, this is a strong fault zone, running from Laos, through A Luoi, extending to Quy Nhon.

In particular, at Song Tranh 2 hydropower plant, earthquakes occurred in 2011, lasting up to now with the main trigger up to 4.7 degrees, causing many concerns and disturbances for a long time in life. people in Bac Tra My and Nam Tra My districts (Quang Nam province). At Dak Drinh Hydropower Plant, induced earthquakes occur in a shorter time, with less intensity and frequency.

According to Associate Professor Cao Dinh Trieu, the stimulating earthquakes occurring on the same fault zone are different in each area. Therefore, with the current earthquake area in Kon Tum, it is necessary to have a thorough survey and assessment.

More than 6,800 foreign mercenaries are active in Ukraine Once he did not force his wife to lose weight, the rich husband Phan Nhu Thao now cuts rice and only feeds vegetables 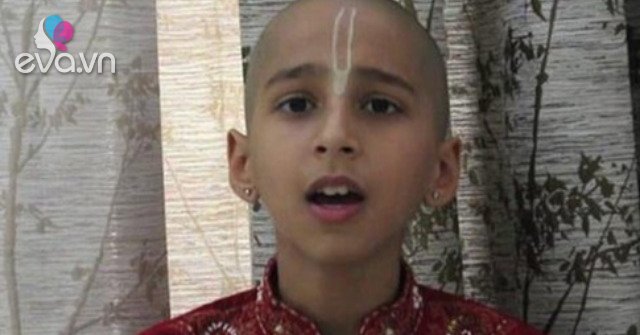 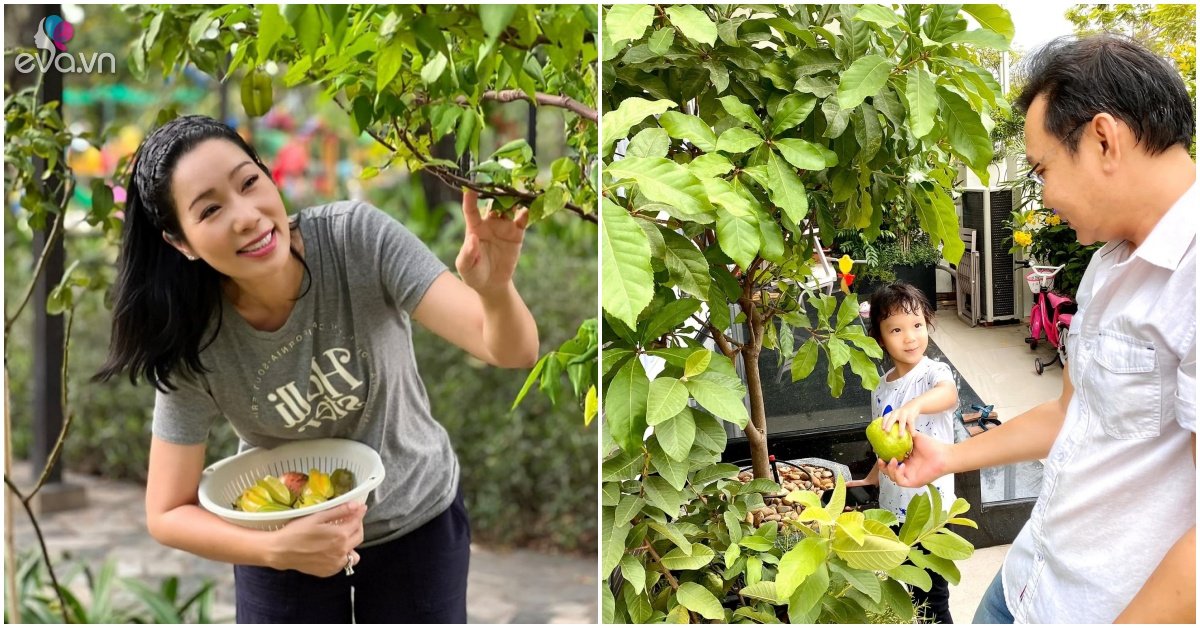 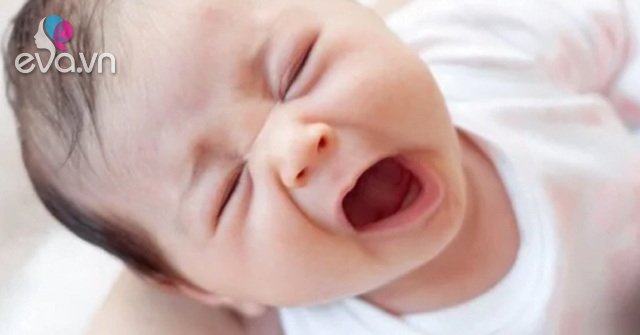