The blurred photo released by the brand from Maranello clearly shows the front design of the Ferrari Purosangue, and indirectly confirms the authenticity of the leaked image earlier this March.

The tallest and most spacious car in the Ferrari Purosangue lineup has a huge air cavity in the front bumper while the car’s radiator is almost non-existent, we only have an extremely thin black strip connecting the front LED headlight system. (with a design quite similar to the SF90 supercar). The tail of the light cluster extends to the side of the car and is expected to be the starting point for the main ridge in this area. 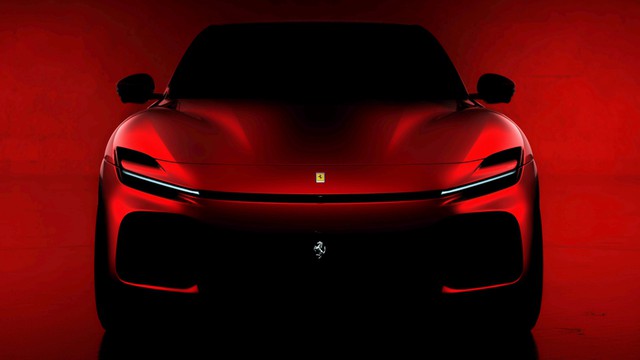 Looking at previously leaked unofficial photos, we will see black plastic cladding on the wheel arches and door sills, 5-spoke wheels, aerodynamically optimized curved roof at the side, and taillights like the 296 GTB with integrated air vents. and quad exhaust at the tail. 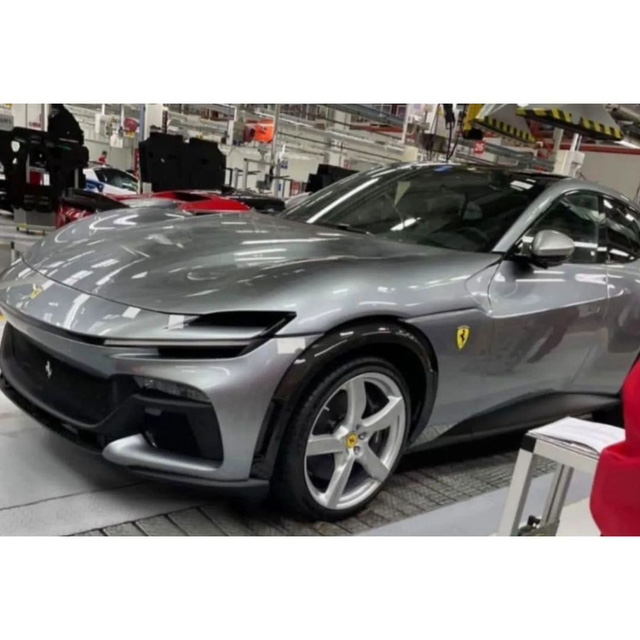 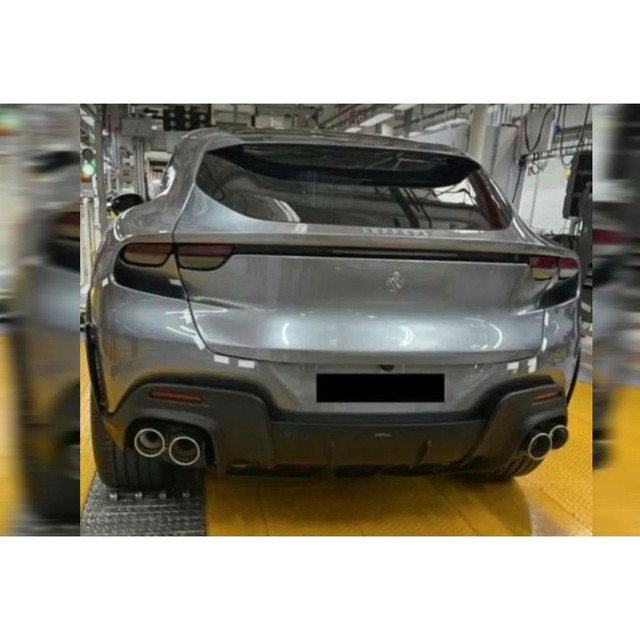 Another option is the twin-turbo V8 hybrid like the SF90 Stradale for 1,000 horsepower. Finally, even the naturally aspirated 6.5L V12 like the 812 Superfast/Competizione with 819 hp could appear in the Ferrari Purosangue catalog.

Selling a land plot of 4 billion, equivalent to the price of a high-class apartment in Hanoi 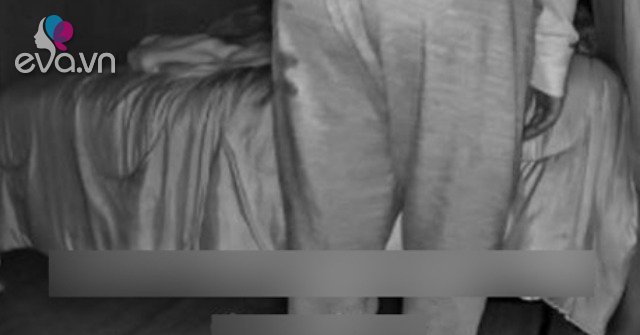 Every night hearing a whisper, the woman checks the camera, shocked by her mother-in-law’s actions 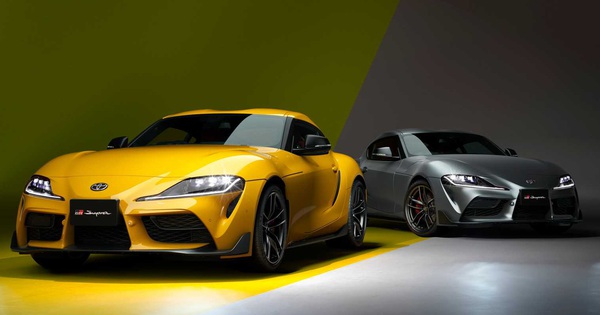 Toyota Supra is about to have a terrible configuration with the power like a supercar, the appearance is also reworked 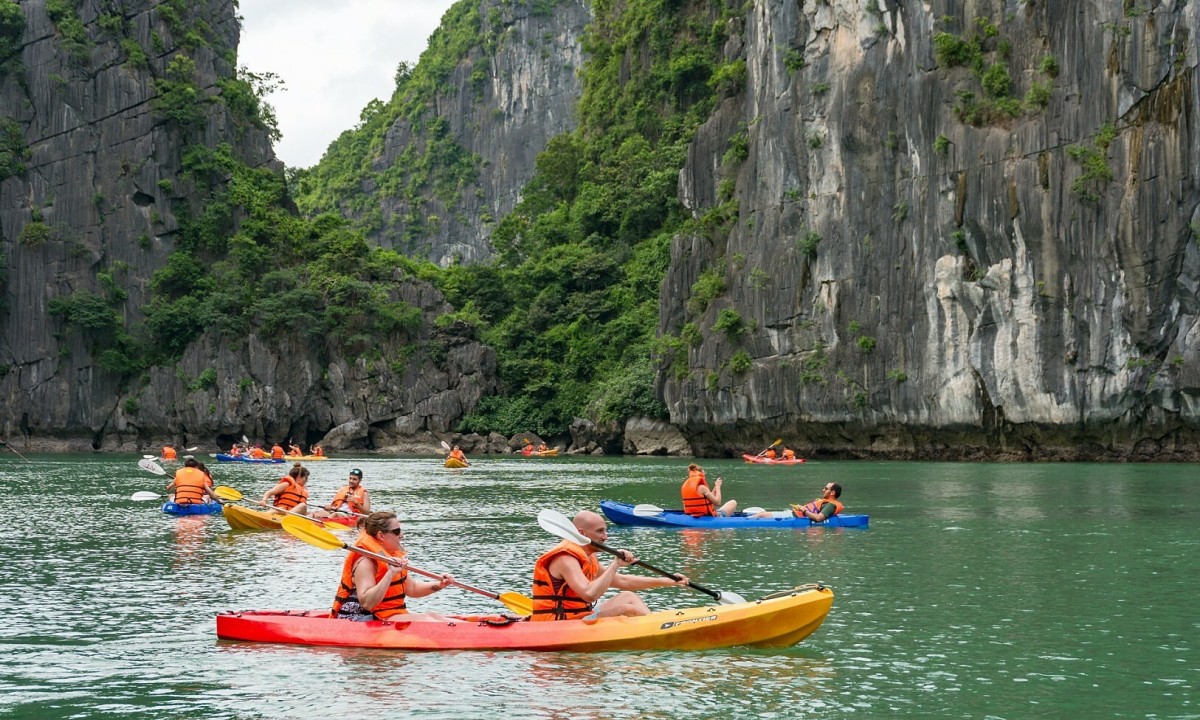 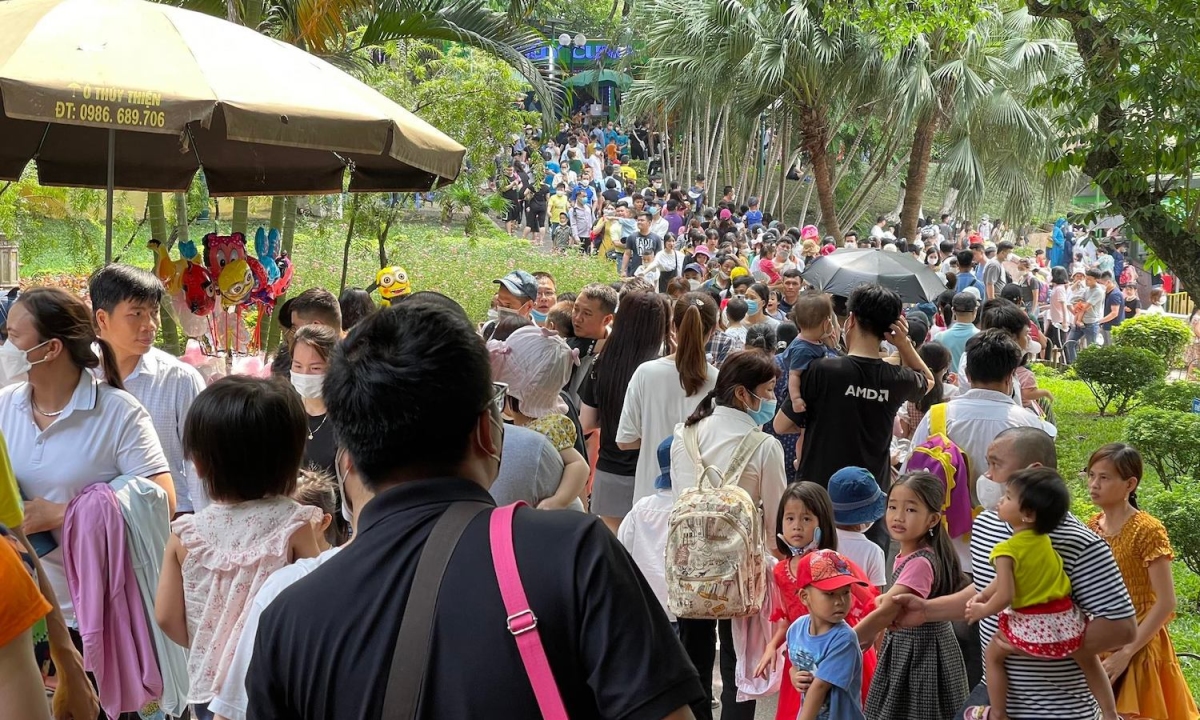