Truong Ho Phuong Nga began to be known to the public when she was crowned a beauty contest for Vietnamese people in Russia in 2007. After completing her studies in the West, she returned home and joined the entertainment industry.

Not only attracting attention when possessing beautiful beauty, Truong Ho Phuong Nga has also shown multi-talented in many roles such as: Model, actress, MC… Especially, she is the writer for A series of famous songs such as: Fragile love returns, Sweet Winter, Maybe it’s too late… 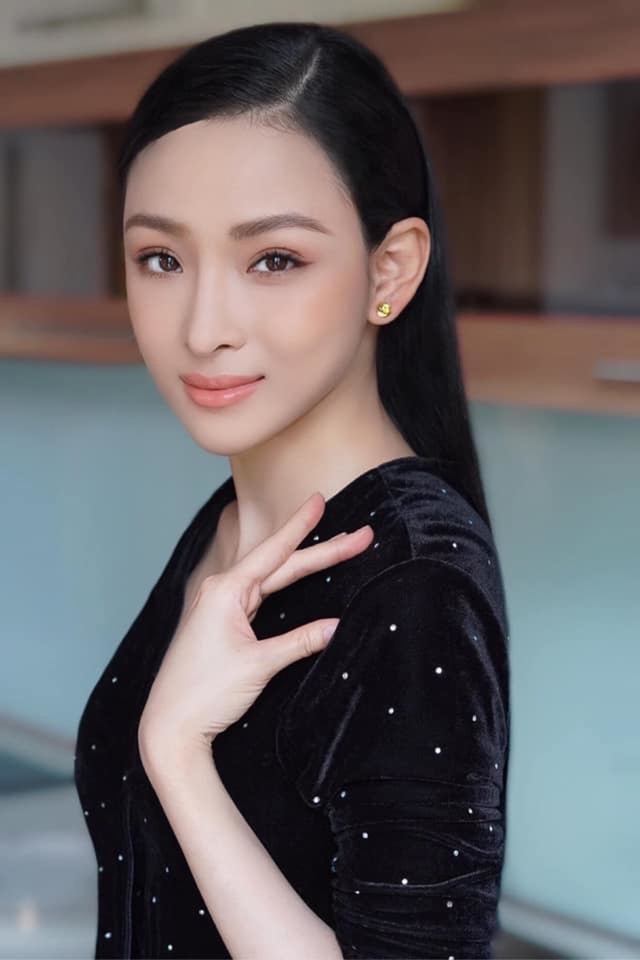 And behind these cult hits is the perfect combination between Truong Ho Phuong Nga and the only male musician Duc Tri. It is known that the two met in 2011 through a few mutual friends.

Through contact, the male musician was impressed with the post-natal girl born in 1987 by her attractive appearance and the depth and intelligence in her communication. Truong Ho Phuong Nga once sent Duc Tri a draft of a book she wrote herself and he was surprised by the thinking and writing ability of this beauty.

Finding harmony, the two began to work together on musical projects. The song “fragile love about” performed by Quoc Thien with tender lyrics and deep melody marked the successful cooperation of the male musician born in 1973 and the beauty 14 years younger than him.

In 2015, Truong Ho Phuong Nga and her best friend Nguyen Duc Thuy Dung were arrested and detained when Cao Toan My accused them of cheating up to 16.5 billion VND. At that time, the incident was discussed on many entertainment and social forums.

While the authorities were investigating, many Vietnamese stars expressed their regret for Truong Ho Phuong Nga’s talent. At the same time, the famous singer Thanh Ha, designer Do Long, singer Thuy Hoang Diem… also shared the song “fragile love about” and made personal comments.

SAfter 18 months of temporary detention, at the 2nd first instance trial, the People’s Court of Ho Chi Minh City returned the case file and let Miss 8x and her best friend be released on bail.

At the beginning of February 2019, the Ho Chi Minh City Police issued a decision to suspend the case and suspend the accused against both Truong Ho Phuong Nga and Nguyen Duc Thuy Dung.

When returning to normal life, Truong Ho Phuong Nga lived a quiet life for a while. About a year ago, she sometimes appeared in entertainment events.

Currently, Truong Ho Phuong Nga is working as a marketing and retail director for a furniture company and has no intention of returning to composing music. 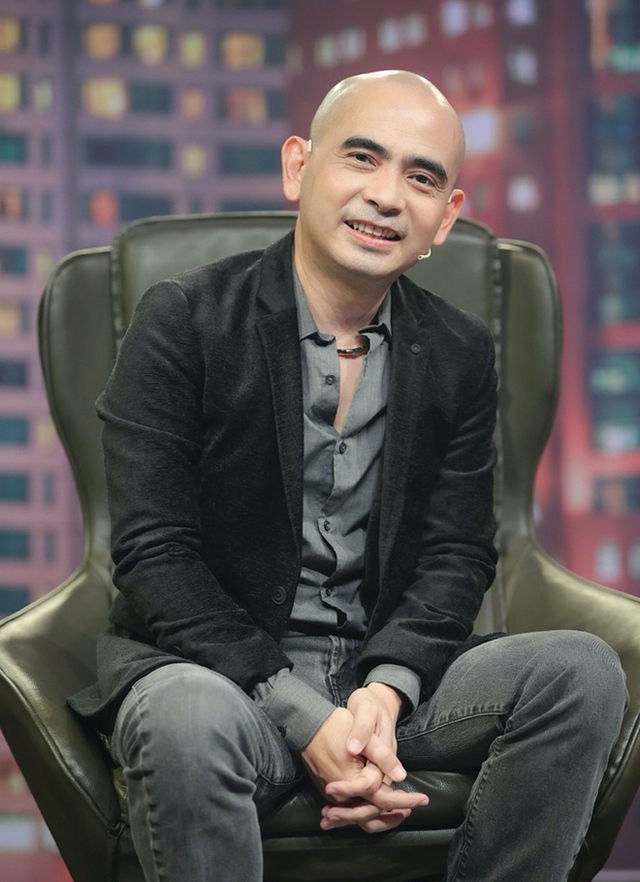 
According to Anh Minh

What should parents pay attention to in the first 3 days after administering the COVID-19 vaccine to children aged 5-12 years old? -Life Health

Apple changes the charging policy on the global App Store 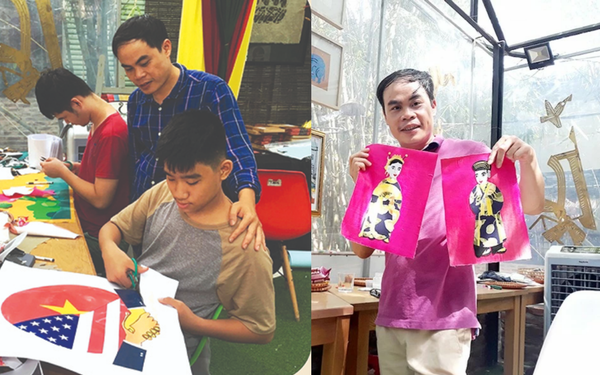 The director of polio, all 24 employees are disabled and autistic, but decided that “products cannot be disabled” 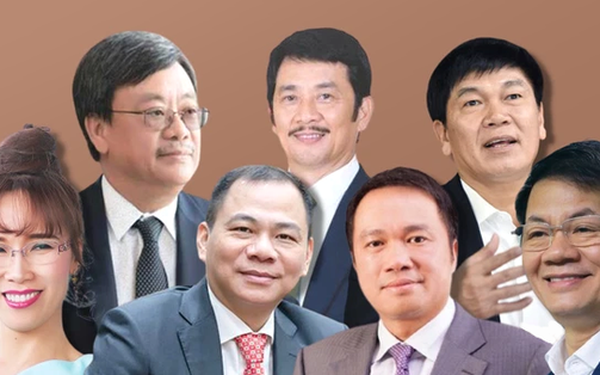 How have the top richest people in Vietnam changed after a decade? 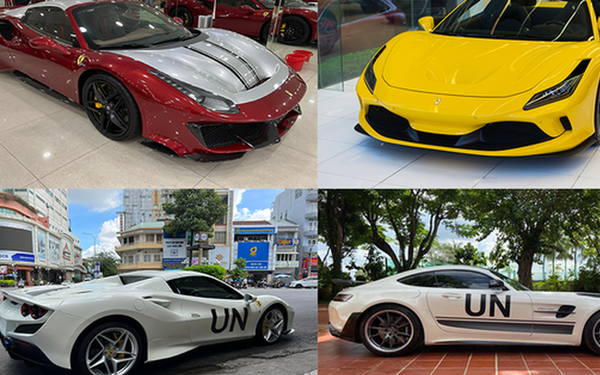 A series of cars with the logo of Mr. Dang Le Nguyen Vu were revealed in 1 day, most likely to join the big supercar journey in Vietnam. 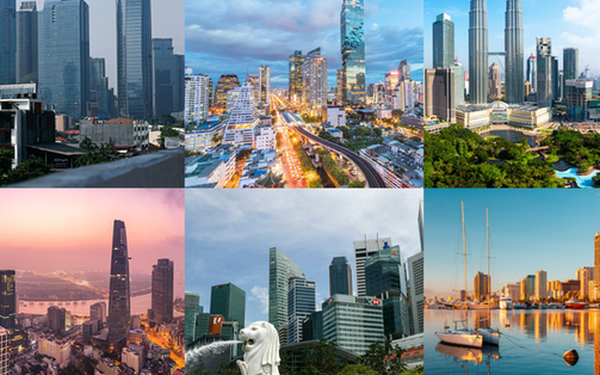 In 5 years, Vietnam’s GDP ranks third in Southeast Asia, equal to Thailand, what about GDP per capita?