Law Office Davide Gallasso and Associates said, the Vietnamese company has regained ownership of 9 containers with lost original documents by negotiation, confirming with the buyer that they are not related to the shipment.

The lawyers tried their best to work with an Italian company and this company confirmed that they were not related to the above 9 containers and had never purchased goods from Vietnam.

Also related to the case of 100 containers of cashews exported to Italy, another good news is that so far, Vietnamese businesses have sold 18 containers to the Netherlands and Turkey.

The lawyer side together with the Vietnam Trade Office in Italy connect with reputable overseas Vietnamese businesses in countries such as Italy, Germany, Czech Republic, Austria, Belgium, Hungary to assist in finding reputable distributors in Europe. Europe to find new customers. Currently, some partners have expressed interest and are considering buying these cashew nuts.

Through the above case, lawyer Davide Gallasso recommends that when exporting goods, Vietnamese enterprises should choose a safe payment method, learn carefully about import partners; at the same time, should be proactive in chartering shipping, ie exporting under CNF or CIF terms. Because the enterprise actively charters the ship, it has better control over the original documents and goods.

Previously, the Vietnam Cashew Association said that many cashew nut businesses in the country were in danger of losing nearly 100 containers of goods worth hundreds of millions of dollars to Europe. Businesses are concerned that this may be a big scam as these businesses all sign contracts through Kim Hanh Viet Brokerage Company to export cashew kernels to Italy.

The incident stemmed from concerns when the goods had arrived in Italy, but up to this point, businesses all had a common situation of constantly changing numbers. SWIFT – bank identification number.

At the bank of Turkey, after the bank received the set of documents, the buyer was informed that the buyer was not their customer and that the bank had returned the documents but did not specify the form of payment, no provide the bill of lading number to the Vietnamese bank.

The dossier was sent to the bank in Italy, the local bank informed that the copies were not the originals. Currently, Vietnamese enterprises do not know where the original documents are. Meanwhile, anyone with the original set of documents can go to the carrier to pick up the goods.

The Vietnam Cashew Association is calling for the support and intervention of competent authorities and shipping lines, asking shipping lines to apply “Urgent” measures – temporarily holding shipments at ports. and will arrive at the port.

Currently, the Vietnam Cashew Association has also gathered relevant information from the affected businesses to coordinate with relevant agencies to assist in the settlement.

Should I hold on to love when I'm engaged to someone else?

8-year-old girl was raped by 4 people, her body buried in sand 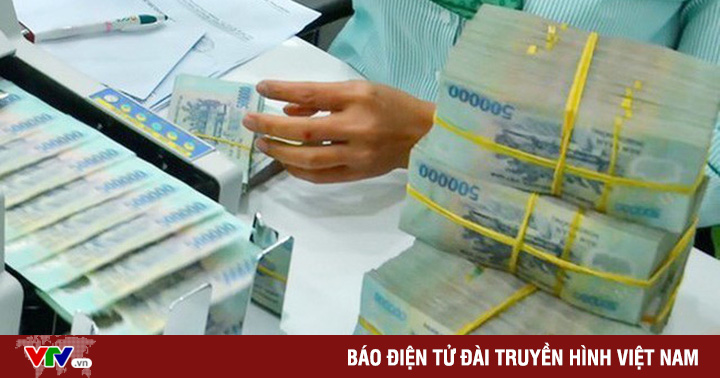 Proposal to extend the time limit for implementing Resolution No. 42 on bad debt settlement 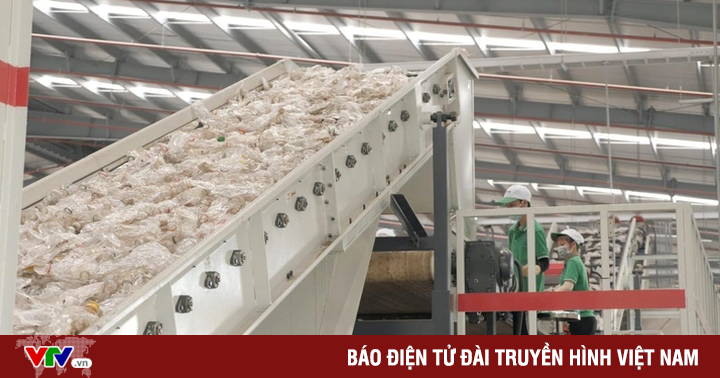 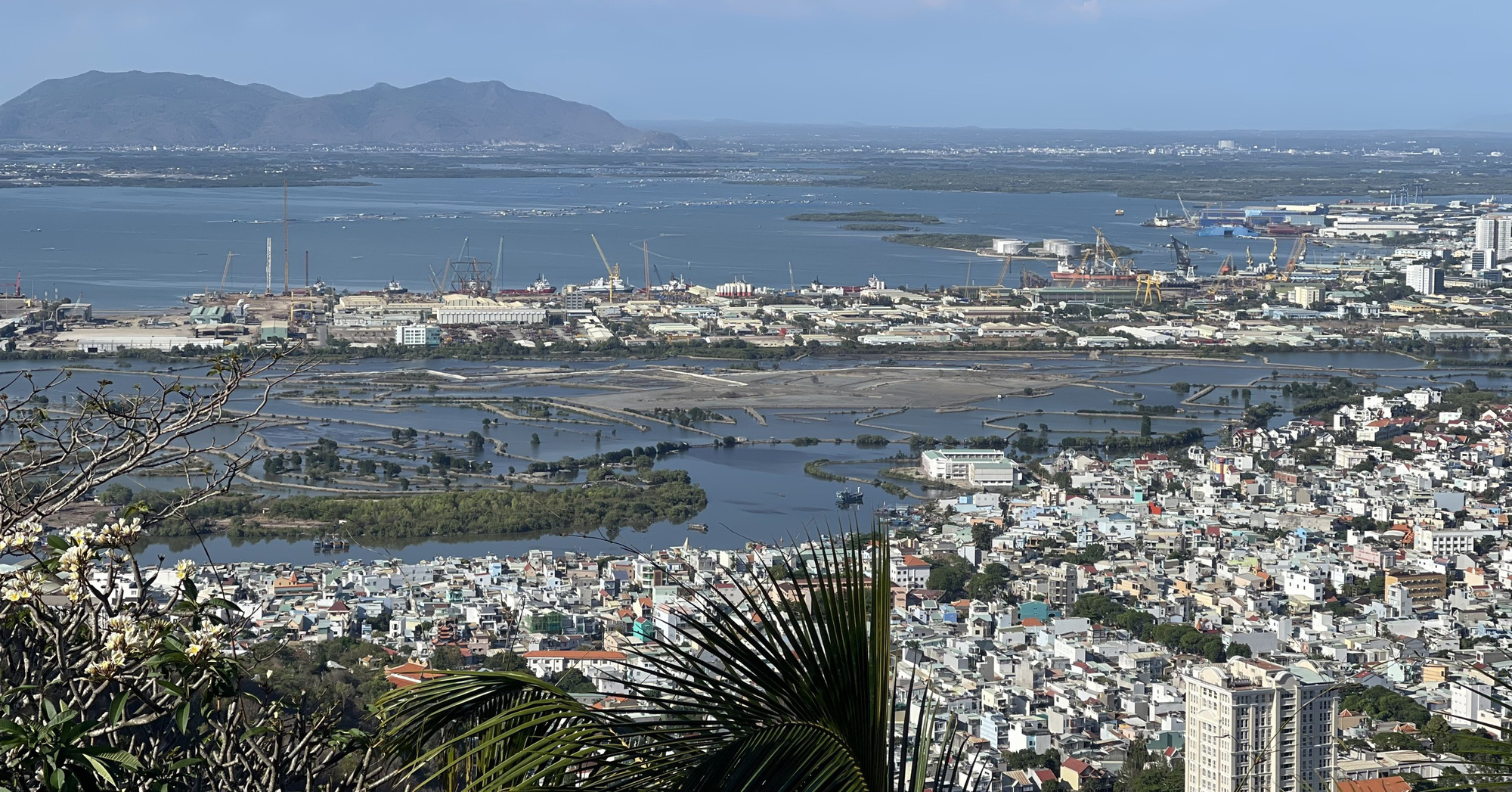 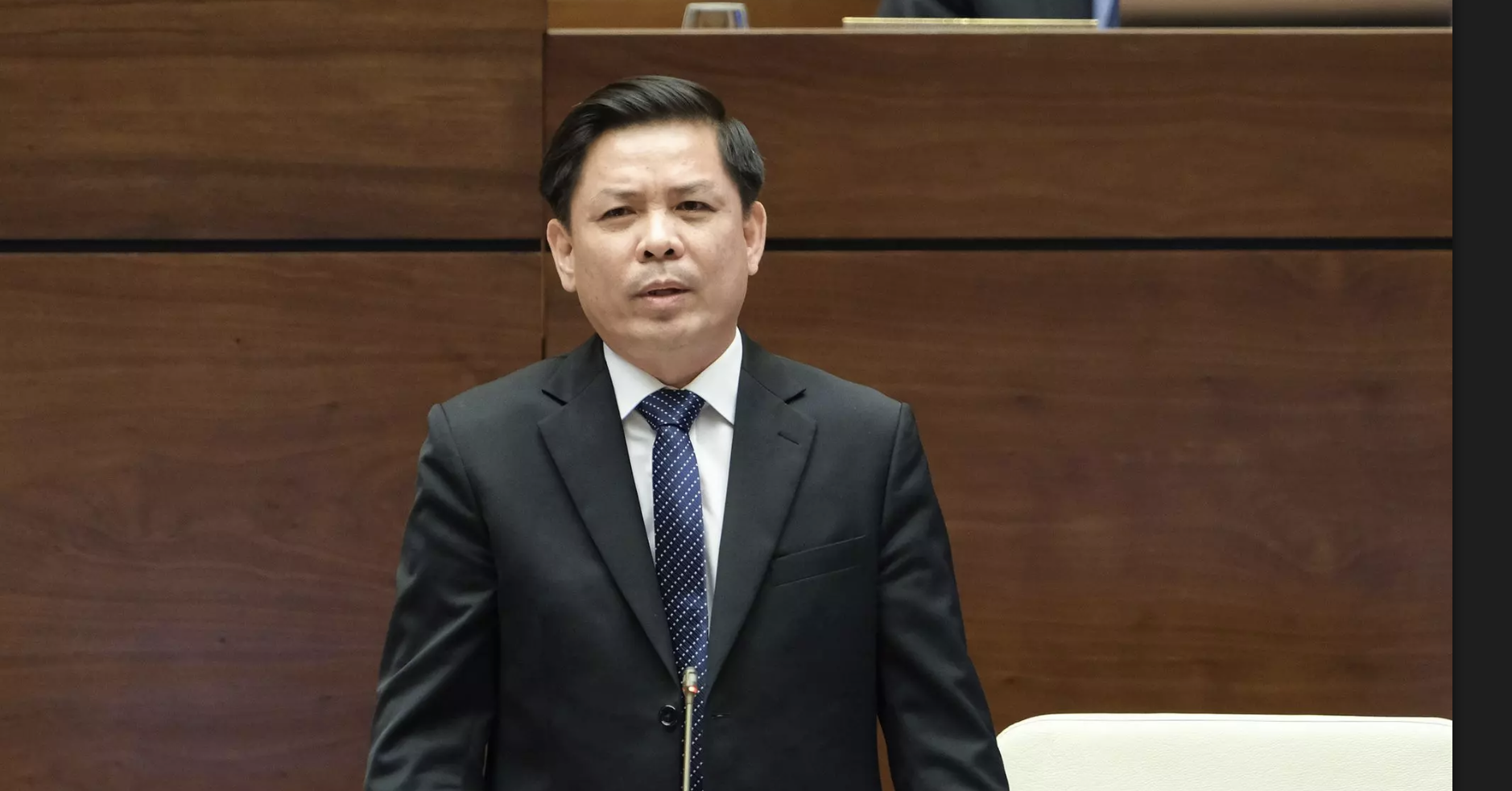 Minister Nguyen Van The said “not yet detected”