On March 31, 1984, the police received complaints from residents of Elizabeth apartment building, Dong La Bay (Hong Kong) about a strong stench in the neighbor’s house. Authorities quickly arrived at apartment A2 and determined the source of the unpleasant smell was a concrete flowerbed in the hallway. It took them 3 hours to break down the 2.5m-long concrete block and discovered inside it contained two strongly decomposing human bodies.

According to the testimony of the caller to the police report, on the night of March 30, Mr. Lin was drying clothes like any other normal day when he accidentally discovered his white towel outside the window was stained and stained. blood red. Curious to look at the balcony of the next house, Mr. and Mrs. Lin were shocked to discover a large blood stain on the balcony floor. They also suddenly realized, that house has long been silent as if no one lived.

“In the concrete block there are two bodies people are in the stage of strong decomposition. The two victims were initially identified as Chinese, with their hands tied behind their backs, and their feet and heads wrapped in cloth. They were stacked on top of each other and covered with bloody sheets. In addition, there were 4 keys in the victim’s mouth and at the bottom of the flower bed was the murder hammer,” the investigative agency told the local press.

The two victims were quickly identified as George Chia Soon Seng (27 years old) and brother Steven Chia Soon Huat (32 years old). Both are Singaporeans and heirs to a famous jewelry store in the region.

“There was a flow of information that Chia’s family had a financial dispute with a group of Indonesians doing business in Singapore, but then when the business did not go well, they went to Hong Kong to rebuild the property,” a detective. share investigation.

Police confirmed that the Chia brothers were kidnapped around 2/3. “The kidnappers threatened the victim’s family to pay several million Singapore dollars in exchange for their son’s safety. In mid-March, they also sent an audio recording and a few photos of the severely tortured arms of two Singaporean brothers to put pressure on Chia’s family.

However, upon autopsy, police determined that the arms in the photos were fake because the victims’ hands showed no signs of torture or beatings. Even the Chia family sent the kidnappers S$1 million, but in the end, they still killed the two brothers.

When collecting statements from Elizabeth residents, one resident reported noticing an unknown man entering the building. Besides, there were also people heard the noise in the apartment of the two victims, including the voice of a woman. All the testimonies prove one thing, on the day of the kidnapping, there were many people who heard and saw suspicious things, but no one reported to the police or protected the building.

Despite trying to find every clue, the kidnappers seem to have been meticulous in erasing their tracks. Police were unable to find any fingerprints, strange blood or other unusual objects at the scene.

3 types of cups can cause cancer, should not be bought and used at home

Should you go on your own or buy a package tour? 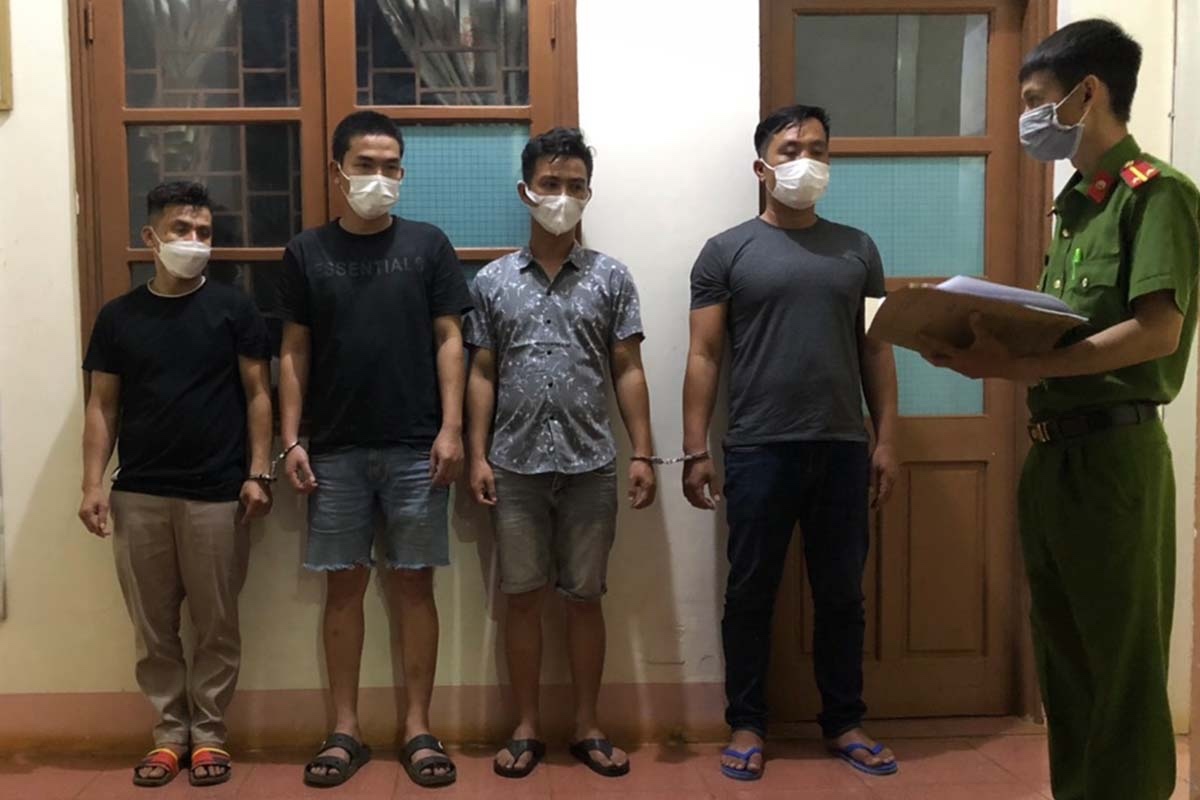 Murder due to conflict while playing cards 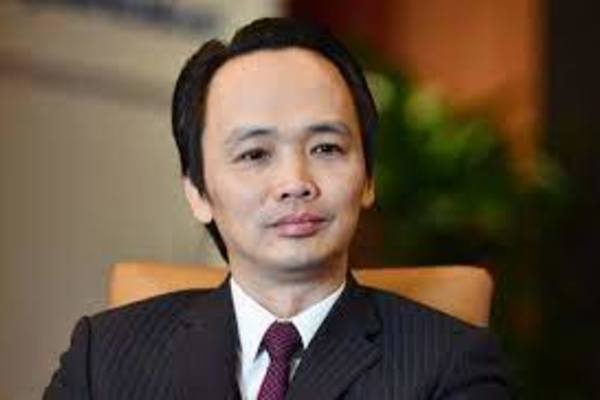 What are the restrictions for people whose exit is suspended? 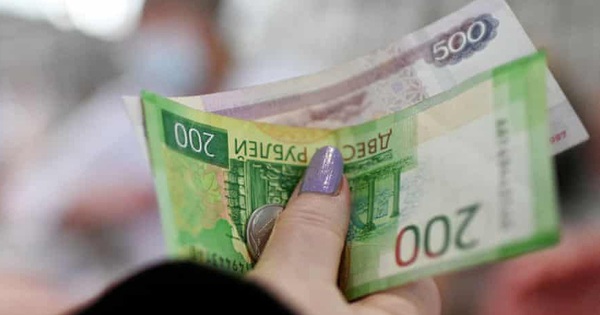 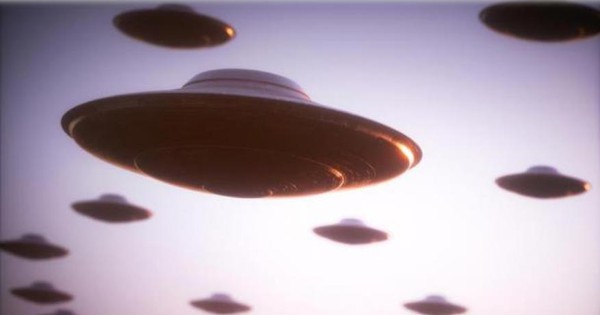