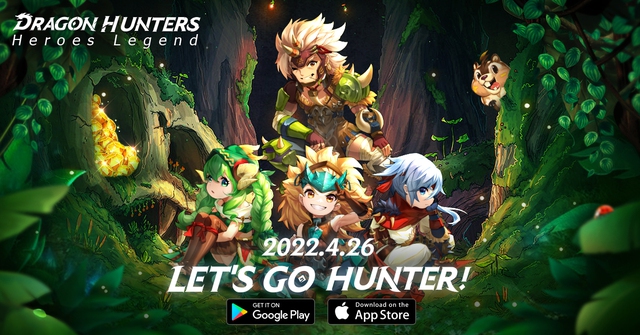 First appearing on Youtube, the Game has accumulated 1 million views. Because of that, Dragon Hunters: Heroes Legend can bring a different Game experience to players who have been waiting for a long time. 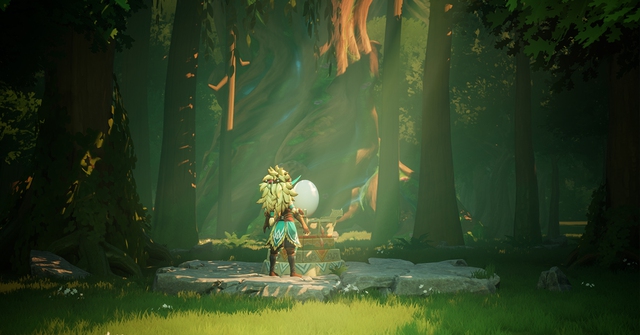 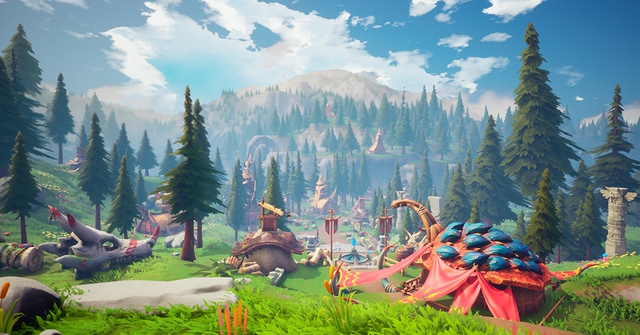 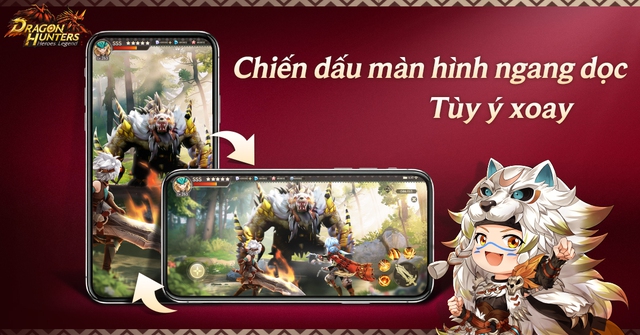 With a week left for the game to be released, the operation team has prepared a great launch package, just waiting for online players to receive it on the day of opening the server. The operation team said that players who complete the pre-registration will immediately receive the SSR-exclusive Little Fire Dragon SSR in Southeast Asia, participate in pre-registered Hunting Group collection activities, and also have a chance to receive exclusive Hunting Group rewards. rights and Switch OLED, iphone 13 latest version.

Currently, the team has announced online benefits such as a newbie login gift package and 20 consecutive free gift draws as well as promising more benefits waiting for players after the game is officially launched. There are many more hidden benefits waiting for players to discover. Players should register quickly in advance, otherwise they will miss the great operator benefit. 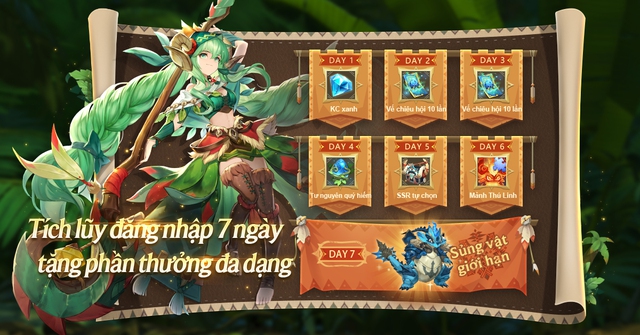 Expect the Game to be released! Let’s meet on April 26 on Star Island Mainland!

Players should quickly click on the link below to go to the Store to pre-register to receive rich rewards:

If you want to know the game information quickly, you can also click on the community link of the game to join:

Tran Hien, Vbiz's newest pregnant woman, has a great style to show off her big and round belly 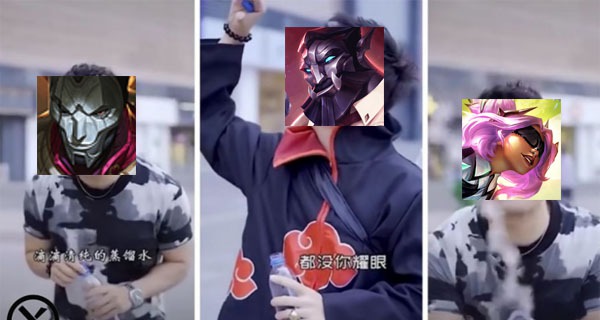 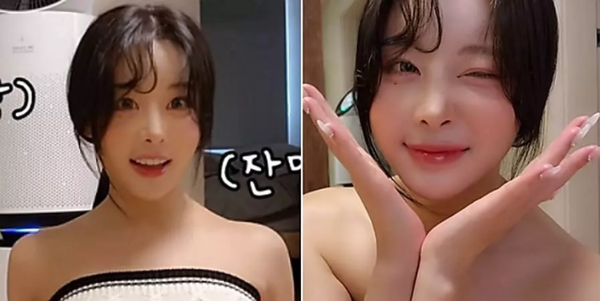 Announcing the establishment of a fan club, a beautiful female streamer shocked when recruiting members in large numbers, forced to buy 18+ photos to join 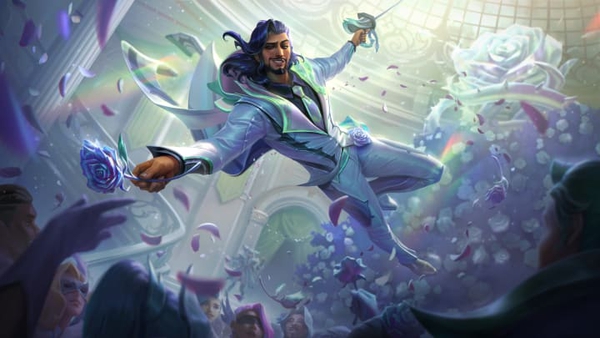