In the context of financial institutions warning of a “huge debt” burdening countries, especially poor countries, the establishment of emergency funds helps countries facing mounting difficulties. considered prompt action. Executive Board International Monetary Fund (IMF) has approved the decision to set up RST effective from May 1, with the goal of mobilizing at least 45 billion USD.

The IMF chief said that the RST would allow richer countries to channel emergency contingency funds to vulnerable countries to address long-term challenges that threaten to destabilize the economy. This is considered an important decision embodying the spirit of multilateralism, through which countries can work together to bring about common interests.

The effects of Russian-Ukrainian conflict and complicated developments of the COVID-19 pandemic, the World Bank (WB) is expected to lower its forecast for global economic growth this year from 4.1% to 3.2%. Before the spring meeting of the IMF and the World Bank, World Bank President David Malpass said that the region expected to suffer the most growth slowdown is Europe and Central Asia.

In addition, growth forecasts in developed and developing economies were also cut due to higher food and energy prices. Massive debt and inflation are two major problems facing global growth. In this regard, the World Bank leader is particularly concerned about the sudden increase in prices of energy, fertilizer and food in developing countries. Poor countries are burdened with large amounts of debt, with 60% of low-income countries in debt or at high risk.

In response to rising economic tensions, the World Bank said it would propose to build an emergency aid fund worth $170 billion to support the poorest countries that are being “hurricane” by a time of being impacted. from various crises. The fund will last for 15 months until the end of June 2023, with about $50 billion that the WB aims to raise over the next three months.

The emergency fund will continue the “mission” deployed during the COVID-19 pandemic and assist countries in dealing with rising inflation and severe financial stress caused by rising debt.

The body was gagged: A piece of string was found in the victim's pocket 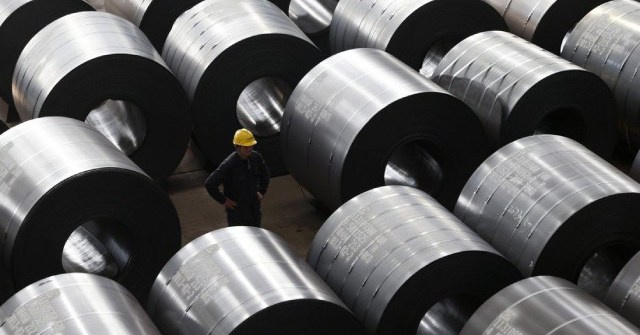 The latest “hot” forecast on the steel market 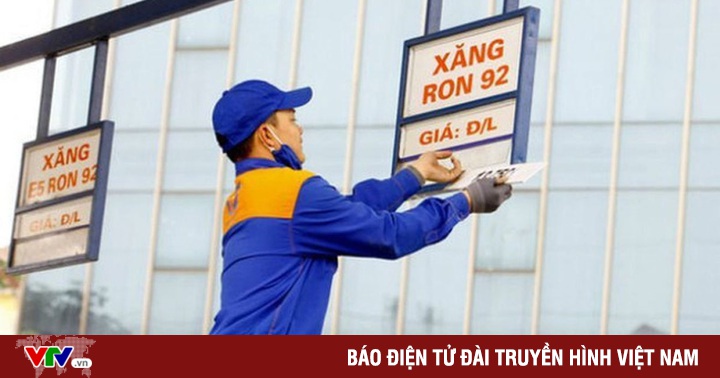 Gasoline prices fell for the 3rd time in a row 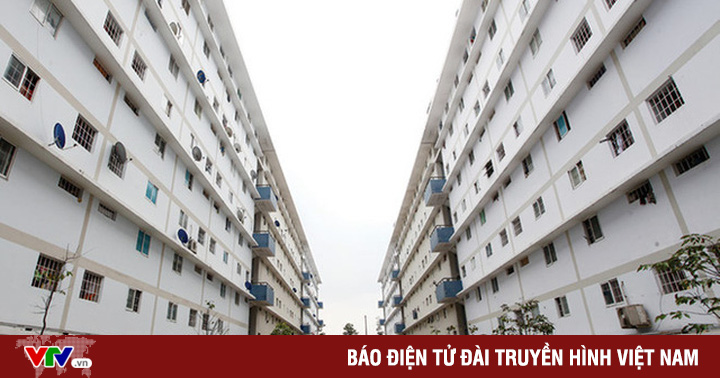 Who can buy social housing?