Accordingly, 35 primary schools and junior high schools organized a meal “Bun Bo Hue – a specialty of Hue city, Vietnam” during lunch. Vietnam’s specialty dish is described by Japan’s FNN as a specialty of Thua Thien Hue – Vietnam, using the main ingredients of rice flour and beef. The students were all very satisfied and excited with this new and unusual dish, satisfied with the “unusual” menu and the unprecedented spicy taste.

“I find this dish very tasty, although a bit spicy,” an elementary school girl said in an interview after the meal.

“The noodles are as soft as udon noodles, the soup is orange and the taste is also very different,” one child excitedly shared.

Bun bo Hue will continue to appear on the menu. This is an idea to attract students’ interest in Hue city, as well as gain a deeper understanding of Vietnamese culture.

Saijo also has friendly cooperation with cities in Austria and China. Accordingly, Austrian dishes will be on the semi-board menu in May, while Chinese dishes will appear in September.

3 types of cut flowers planted in the ground also take root, as long as they survive, they will bloom into a sea of ​​flowers 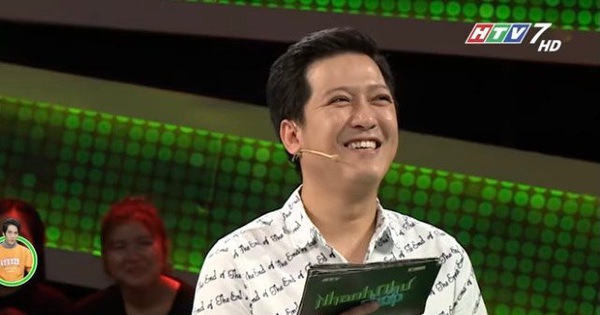 “Where is it that you put it and know everything about the world, what is it?” 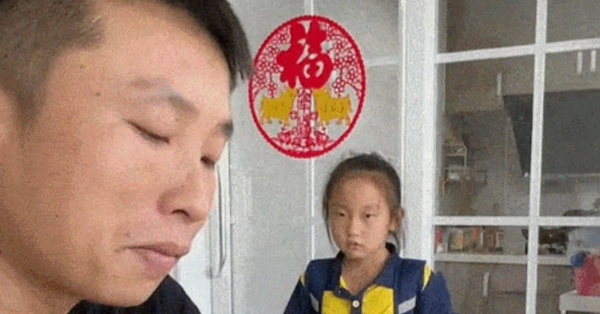 I only do 1 thing that I CANCER immediately