According to sources of Vnexpress, player Quang Hai will sign a contract with LASK club (Linzer Athletik-Sport-Klub – Austria) in May. It is known that the two sides have reached a preliminary agreement.

After the contract expires with Hanoi FC, Quang Hai is preparing to move to Europe to play. He will go with the support team to Germany and then set foot in Austria to work with LASK club. After that, Quang Hai will conduct a medical examination before signing the contract. 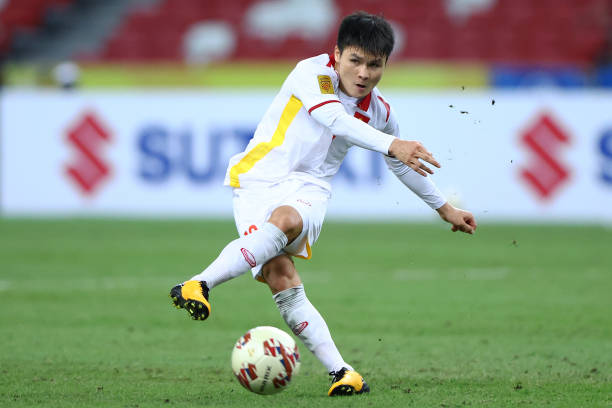 Quang Hai has reached a preliminary agreement with LASK . Club

LASK club is ranked 8th in the Austrian league table with 25 points after 22 matches. With this achievement, LASK must join the group of 6 relegation racing teams.

LASK has participated in the European Cup many times. In the 2019/20 season, LASK faced Man United in the 1/8 round of the Europa League and lost with a total score of 1-7. This season, LASK competes in the UEFA Europa Conference League.

As for Quang Hai, his initial plan was to sign a 3-year contract with LASK club. However, Quang Hai will make the final decision after learning the actual situation of LASK Club.

Previously, Quang Hai’s representative, Nguyen Dac Van, shared about Quang Hai’s new stop: “It doesn’t matter the top 5 or top 10 European league, but it must be suitable for Quang Hai”.

Mr. Nguyen Dac Van also emphasized that: “My view is that what is valuable must be proven financially. If Quang Hai received 10 billion in Vietnam, he could not go to Europe to receive only 2 billion. At least it should be equivalent, close to his level. He can receive it in Vietnam”.


According to Son Tung

"What never runs but people think it's fast?" 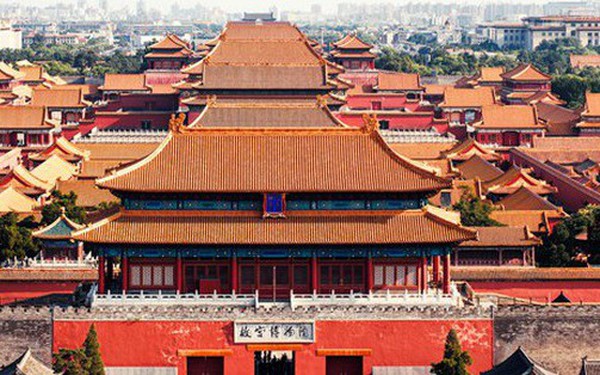 Only serving the Emperor, leaving behind world-class heritages thanks to a GREATNESS 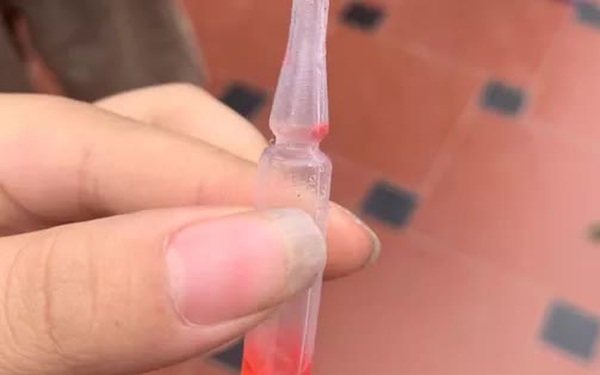 ‘You guys bought an apartment to get married’ 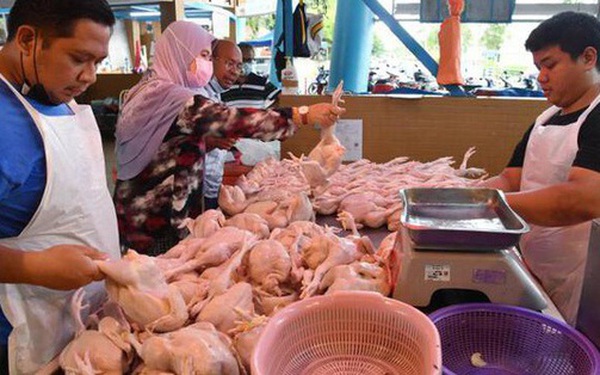