One of the prime examples of debt risk facing developing countries is the South Asian country of Sri Lanka. Sri Lanka’s total debt payments coming due this year is $7 billion, with a $1 billion bond due next July. However, the country’s foreign exchange reserves are only about 2.3 billion USD.

On April 12, the Sri Lankan government announced a temporary suspension of foreign debt payments and requested an emergency financial bailout from the International Monetary Fund (IMF). The Sri Lankan Ministry of Finance explained that Russia-Ukraine conflict and the blow of COVID-19 pandemic into the tourism industry, making the country insolvent. Debt problems are considered difficult when a country is unable to meet its financial obligations and is forced to debt restructuring.

Mr. Vitor Gaspar – Director of the Finance Department, International Monetary Fund (IMF) said: “When we look at emerging markets, we see that international bond markets are operating in an orderly manner, but There are a number of unsystematic emerging markets that already have very high interest rate differentials, to the point of difficulty.About 60% of low-income developing countries are already heavily indebted. difficult or high risk”.

The total debt of governments, businesses and households around the world increased to 256 percent of global GDP in 2020, a level not seen since the two world wars in the first half of the century, according to the IMF. 20. 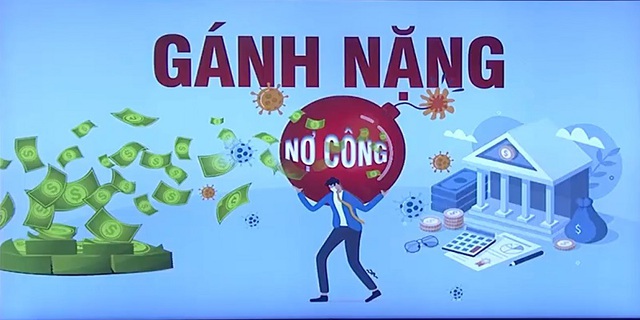 Finding a truly global solution to the public debt problem has become urgent. Under current conditions, this requires the IMF and WB member countries to gather resources to assist in solving the problem.

Figuring out how to expand and promote the framework for debt relief for troubled developing countries is also a priority during the spring meetings of the International Monetary Fund and the World Bank. taking place from April 18 in Washington, D.C., USA.

According to Ms. Kristalina Georgieva – Executive Director, International Monetary Fund (IMF): “One of the things we need to focus on is protecting countries and people from the risk of food crises. For this, it is necessary to bring the international community together to finance and secure food exports and increase agricultural productivity in Africa, including measures now to help farmers people produce more. This is paramount.”

Mr. Pierre-Olivier Gourinchas – Chief Economist, International Monetary Fund (IMF): “In those countries where the health situation allows, withdraw the support that has been given in the past two years. vulnerable populations, implement targeted and temporary policies that will help them cope with rising food and energy prices This can take many different forms, such as such as utility bill discounts, food and energy price subsidies, as long as they are temporary and have clear terms of duration, and all of these policies are enshrined in the fiscal framework. medium term to ensure fiscal sustainability. 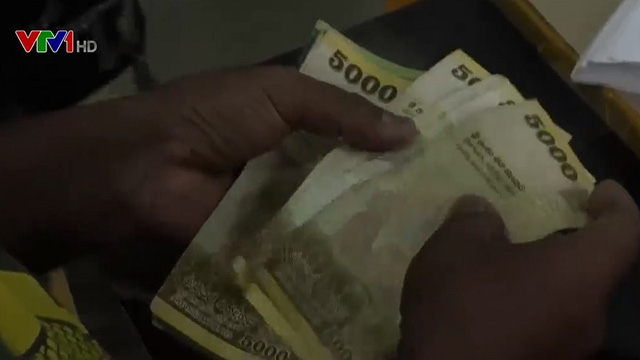 Mr. David Malpass – President of the World Bank: “I think that the steps to open up markets by many advanced economies can add a lot to the global supply and lessen some of the impact on the economy. for poor countries, poor countries themselves need to build their own systems to produce more.One of the limitations is that in recent years there has been a lack of investment, especially in developing countries. Therefore, we need to find future policies to help supplement investment capital.”

To help countries cope with rising inflation as well as severe financial stress caused by high debt, the World Bank will build a $170 billion emergency aid fund lasting 15 months to the end of June next year. with about 50 billion USD that the WB aims to mobilize in the next three months. The International Monetary Fund (IMF) also established the Resilience and Sustainability Trust (RST), a new tool to help low- and middle-income countries respond to long-term challenges, with the goal of mobilized at least 45 billion USD and took effect from 1st May. The burden of debt makes many countries already hit hard by pandemics and conflicts, even more vulnerable. The support tools offered by major financial institutions are hoped to be a panacea to help revive vulnerable economies. 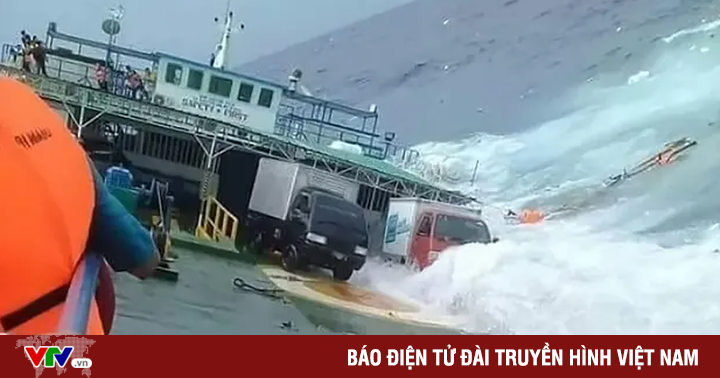 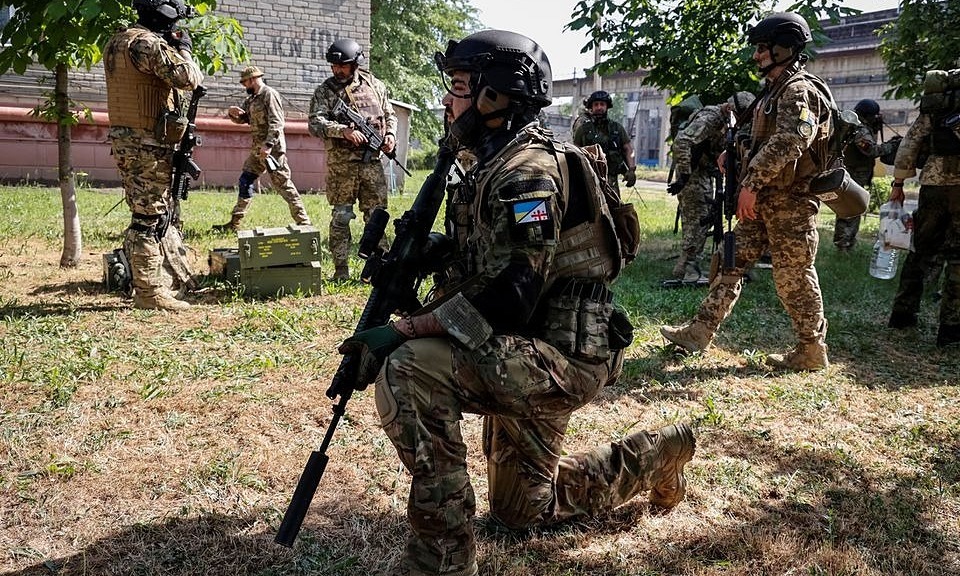 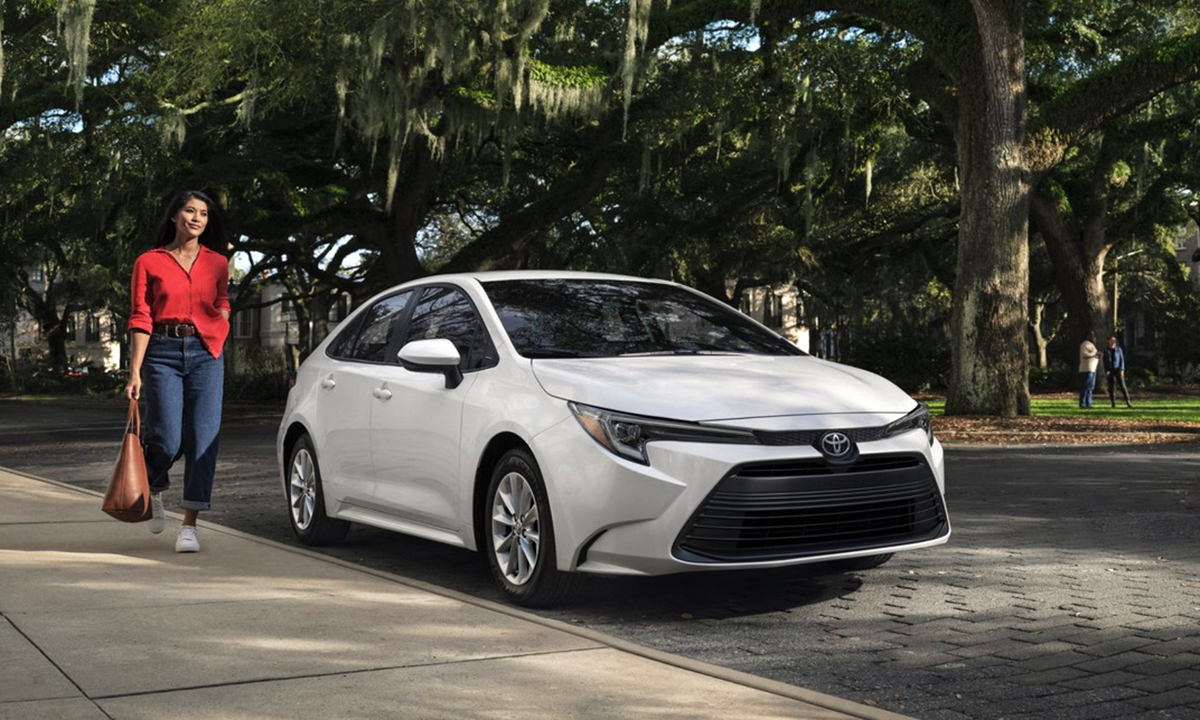 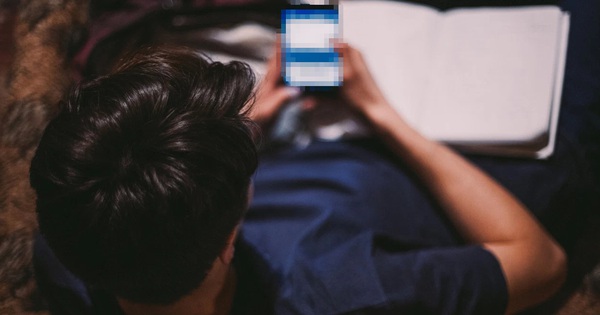 A Chinese father’s sex education letter for his son