Dating in the Office – A Business Proposal has gone half way and is creating a stronger and stronger attraction. Despite owning an old script, the film is still very “engrossing” thanks to interesting details and a “genuine” cast.

In this adaptation project, the male lead role Kang Tae Mu was assigned to Ahn Hyo Seop. The actor born in 1995 is showing that filmmakers are not wrong when “choosing the side to send gold” where he is. Not only possessing a very handsome face, Hyo Seop also acts very well. The character Kang Tae Mu that he takes on has both the professional demeanor of a ‘generalist’, but also the confusion, anger, joy, and happiness of a man in love. 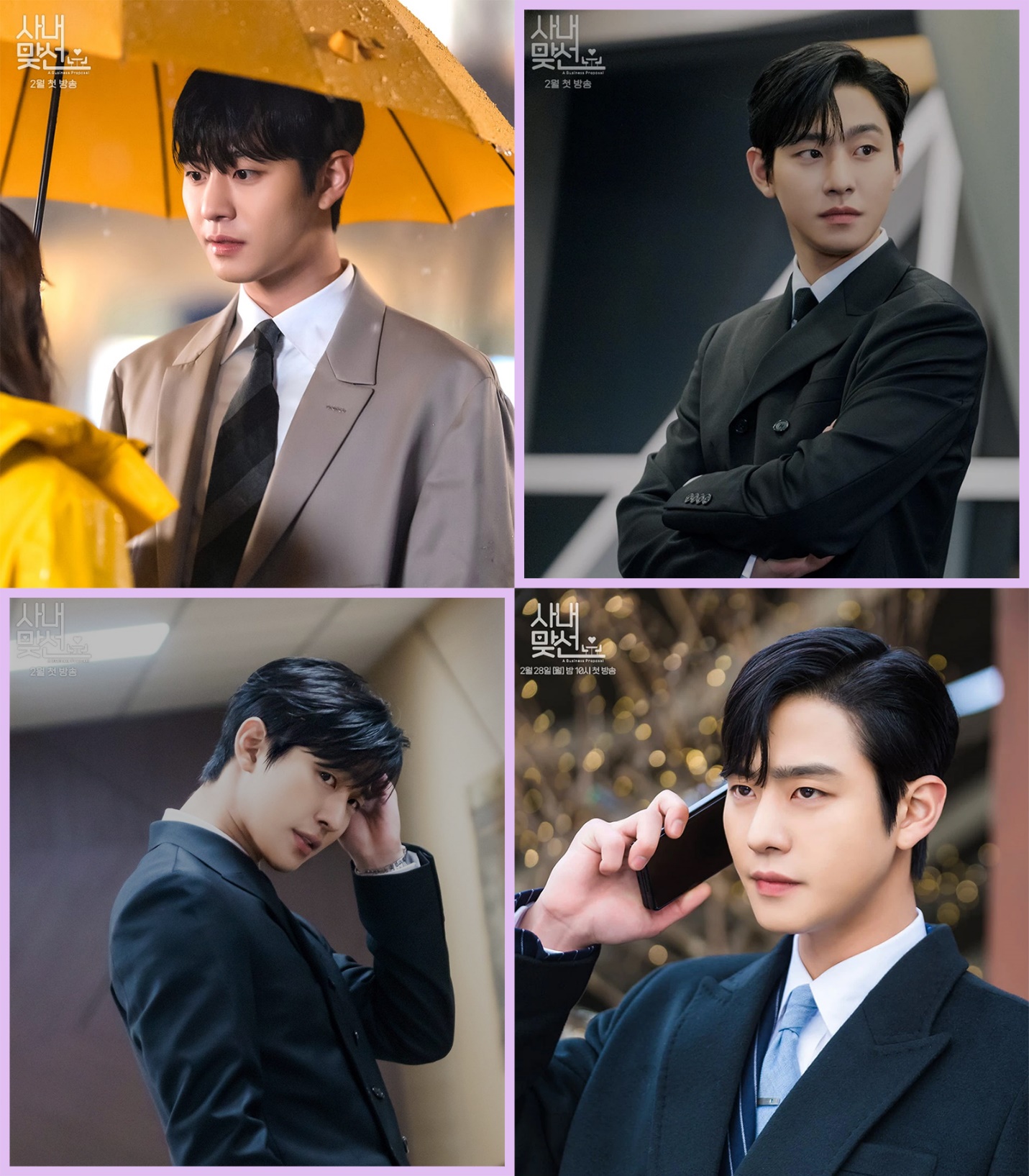 Tell the truth, are you in love with the ‘original bird’ guy?

In the role of a genuine young master, Ahn Hyo Seop often appears with trendy and elegant suits. The image of ‘general talent’ Kang Tae Mu is being shown perfectly by Hyo Seop, but his historical image is no less ‘heartbreaking’.

Prior to Dating in the Office, Ahn Hyo Seop once had another successful project, The Red Sky (2021) – co-starred with Kim Yoo Jung (Chun Gi). The film is adapted from the novel of the same name by novelist Jung Eun Gwol. This is also the author of the novel The Moon Embracing the Sun.

If in Dating in the Office, Ahn Hyo Seop plays the role of a ‘generalist’, in the Red Sky, he transforms into a blind astrologer named Haram. Haram was destined to meet and fall in love with female painter Chun Gi. However, ironically, he is the embodiment of the devil, and Chun Gi’s destiny is to seal the demon. 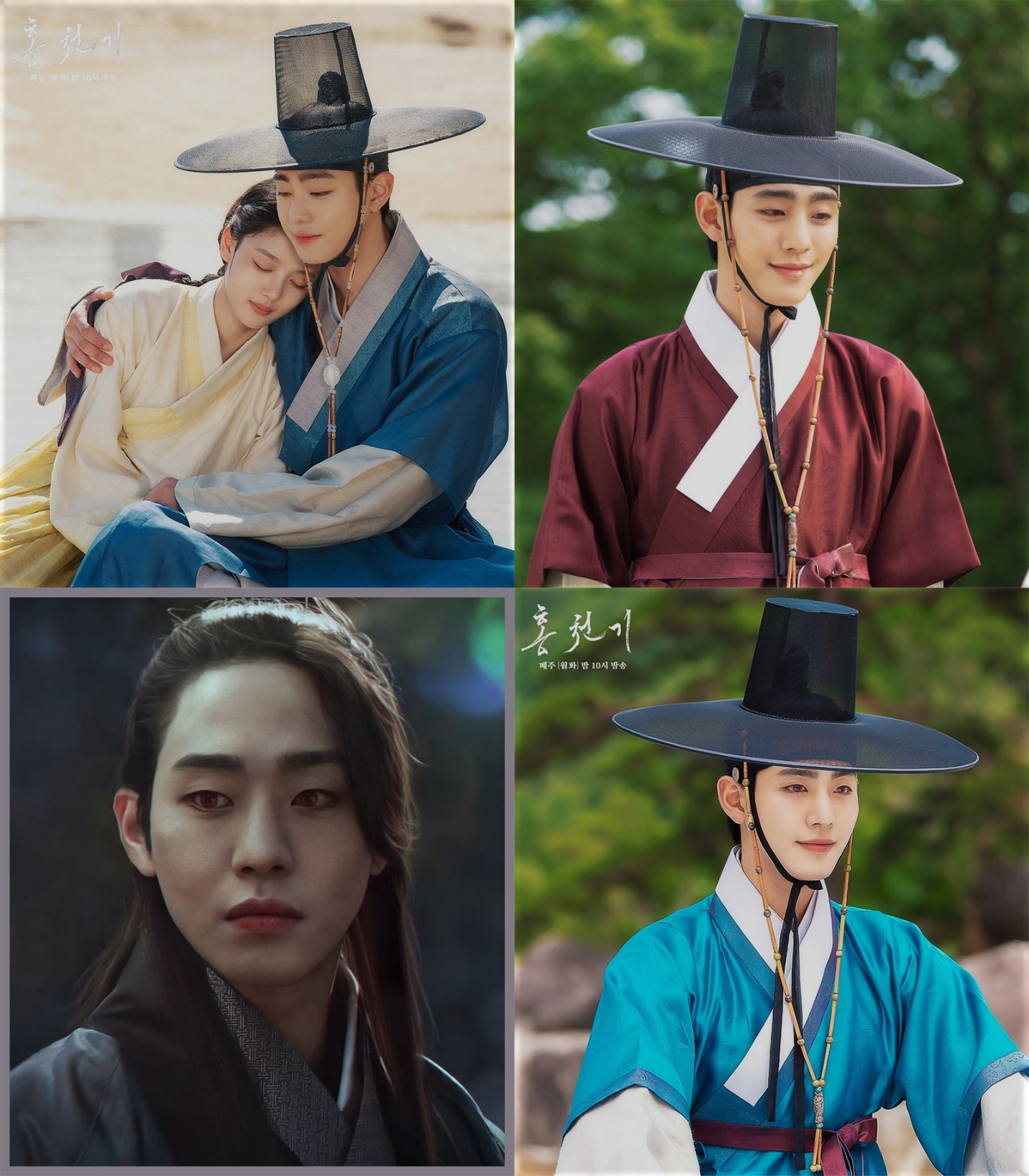 Compared to the visuals in modern movies, the historical version of Ahn Hyo Seop is equally attractive

After episode 6 Dating at Work is broadcast, we will have to wait another week to see the next developments. During that time, why don’t you try the Red Sky to help you remember the ‘ancestor bird’?

"I never did that insolent thing"

Both rich and good, possess a HUGE education 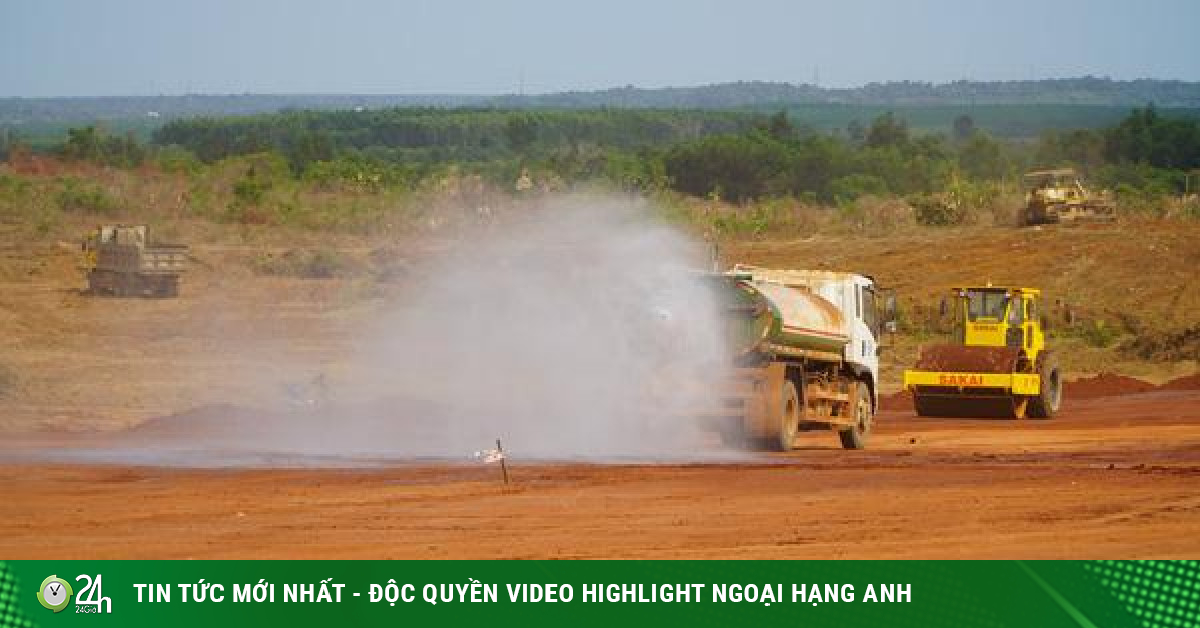 Handed over more than 1,800 hectares of land to build Long Thanh airport