Dat Villa and his Indonesian girlfriend constantly have romantic moments when they are together for the first time.

Dat Villa is a name that is not unfamiliar to many young people. He is currently one of the hot tiktoker cult, owns a channel with up to 4.6 million followers. 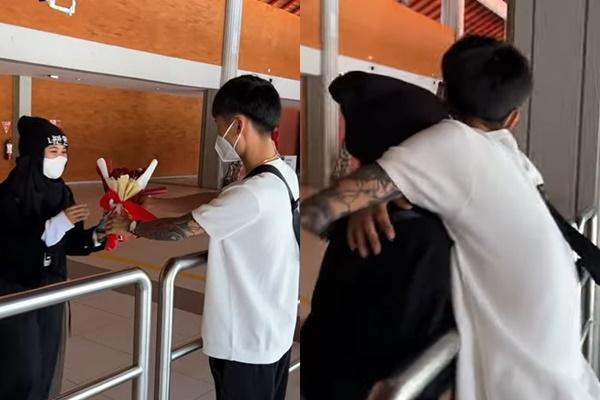 Dat Villa picks up his girlfriend at the airport in Bali. The first time they met, they were both very nervous.

It is known that this is the first time the couple has met in person in real life after a long time of online love. As soon as they met, Dat Villa – Vidhia constantly updated happy pictures.

Specifically, after picking up his girlfriend at an airport in Bali, the couple moved to a beach hotel to start their vacation. Here, Dat Villa – Vidhia had many romantic moments.

The most noticeable moment was the moment when Dat Villa was lying on the bed relaxing, but his hands were constantly “stroking” his girlfriend’s chubby cheeks. When he discovered that he was secretly filmed, he also humorously stuck his tongue out.

Worthwhile moment love of the hot tiktoker guy was recorded by Vidhia herself and posted on her own tiktok channel. 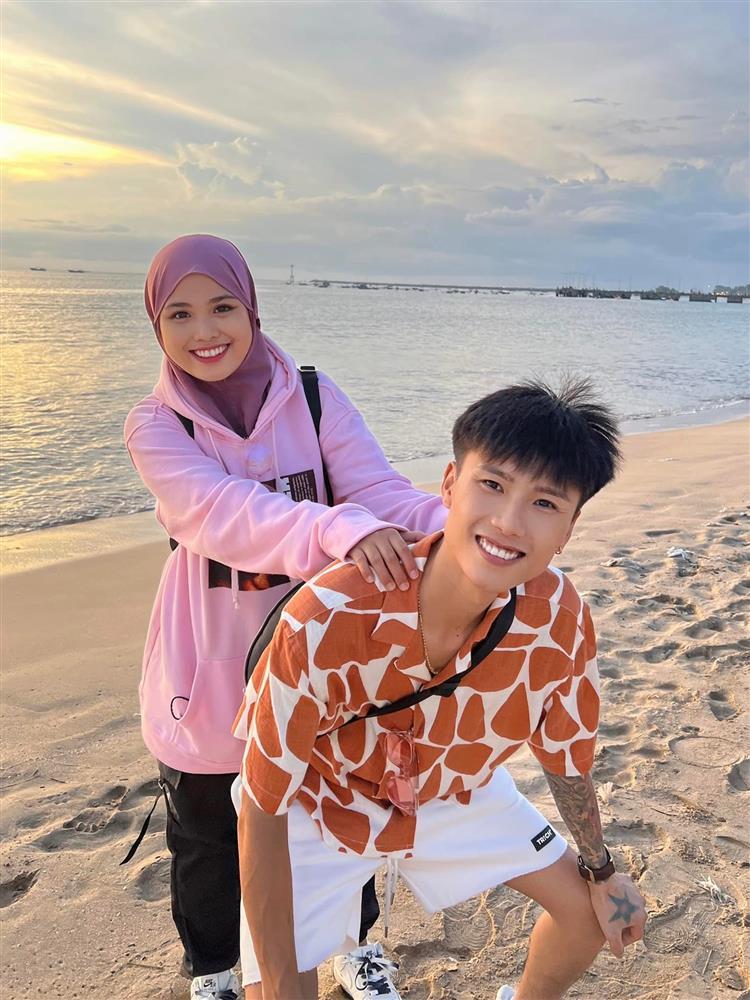 The couple traveled together the first time they met. 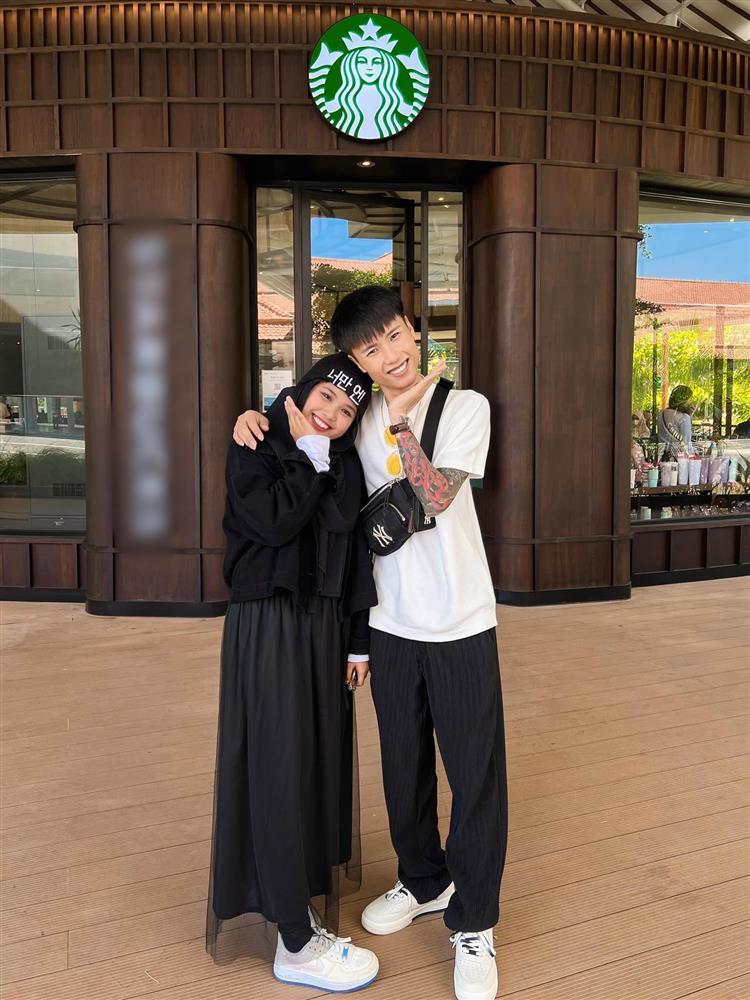 The two constantly give each other sweet and lovely gestures.

Dat Villa “touches” the chubby cheeks of his Indonesian girlfriend.

Dat Villa and his Indonesian girlfriend have known each other since August 2021 through a joint livestream. The first time he saw Vidhia, the hot tiktoker fell in love with her cute face.

After the livestream, Dat Villa actively texted to get to know each other. Despite the language and geography barriers, he did not feel that was a barrier. On December 29, 2021, Dat Villa officially confessed to Vidhia.

“From close friends, I gradually fell in love with Vidhia and officially confessed on December 29, 2021. The most difficult distance is probably geographical distance and language difference, but thanks to Google Translate and Vidhia’s intelligence as well as a special soul, so we overcame that difficulty.” Dat share. 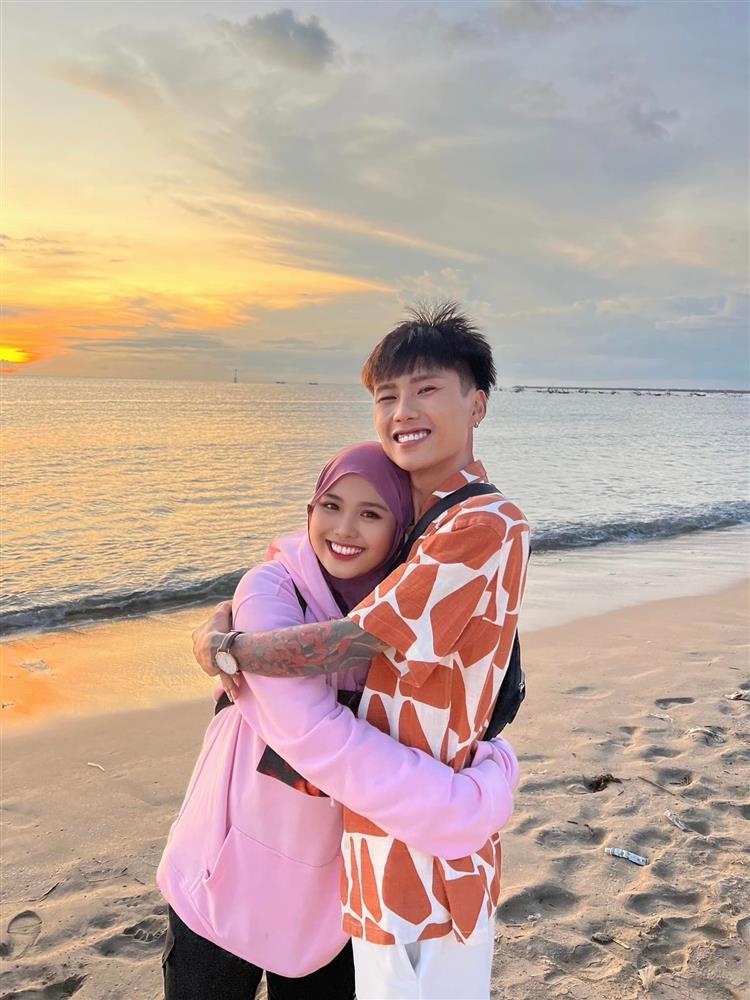 Dat Villa said that in the near future he will learn more Indonesian to communicate not only with Vidhia but also with Vidhia’s family and friends. Dat also wants to take the opportunity to come to Indonesia this time to learn more about the customs here, prepare for bigger plans in the future with his girlfriend.

It is known that Dat Villa’s girlfriend is also a hot tiktoker, currently owns an account with 3.8 million followers. In the opinion of the Vietnamese tiktoker guy, Vidhia is a smart and beautiful girl beyond his imagination.

The couple’s cross-border love story, as soon as it was shared, received a lot of congratulations and support from the online community.

Xuka
According to Vietnamnet

Miraculously escaping death after an avalanche, the return of the pet dog surprised the owner

The US seeks to transfer S-300 missiles to Ukraine, increasing military aid to 1 billion USD 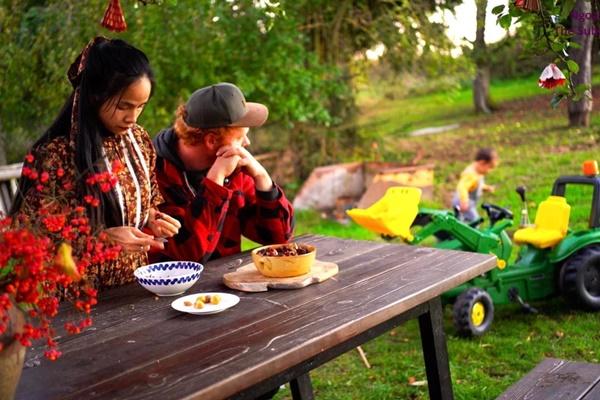 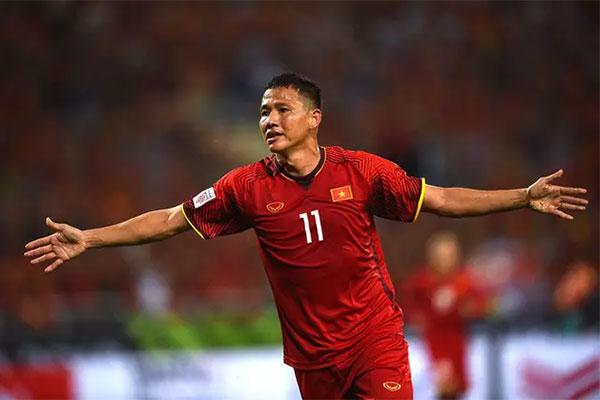 What did Duy Manh say when Anh Duc was called to Vietnam? 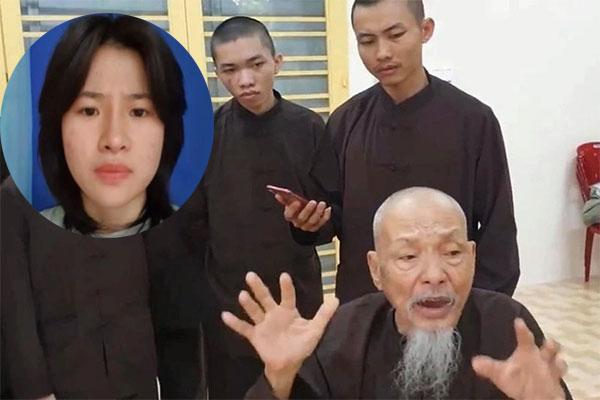 Le Tung Van’s unusual reaction when asked about Diem My 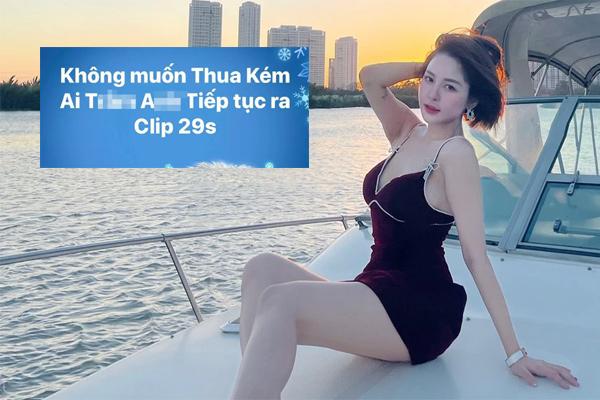