The schedule of the play-off round to compete for tickets to the World Cup 2022 finals in Europe, with the participation of the giants Portugal, Italy, Sweden, Poland…

Schedule play-offs of the 2022 World Cup qualifiers in Europe:

Portugal has announced a list of 25 players participating in the 2022 World Cup play-off round. Notably, coach Fernando Santos does not have the service of two pillars, midfielder Ruben Dias and midfielder Renato Sanches because injury.

The results of the draw for the pairing and play-off of the 2022 World Cup qualifiers in Europe:

The winner of the 2nd matchup will play the final at home in the A bracket.

The winner of match 1 will play the final at home in B bracket.

The winner of the second match (between Portugal and Turkey) will play the final at home in the C bracket.

Play-off semi-finals within the qualifying framework World Cup 2022 European region, to be held in Zurich, Switzerland at 11pm on November 26, Vietnam time.

Participation in the play-off round includes 10 second-placed teams and 2 teams selected based on the overall standings in the UEFA Nations League 2020-2021.

The 6 winners in the semi-finals will play 3 decisive matches in the final round. The final three tickets will be determined through 3 draws as follows:

The three champions of the three branches will win the remaining three European places to Qatar 2022.

With the seeding, the European champions – Italy will face an unseeded opponent in the semi-finals of the draw. If they win, they enter the final, where the possibility of meeting an opponent in the seeded group is quite high, including Portugal. With the prospect of clashing in this decisive round, one of the two teams will not be able to win tickets to the 2022 World Cup finals. Therefore, the play-off round is always fierce and unpredictable. 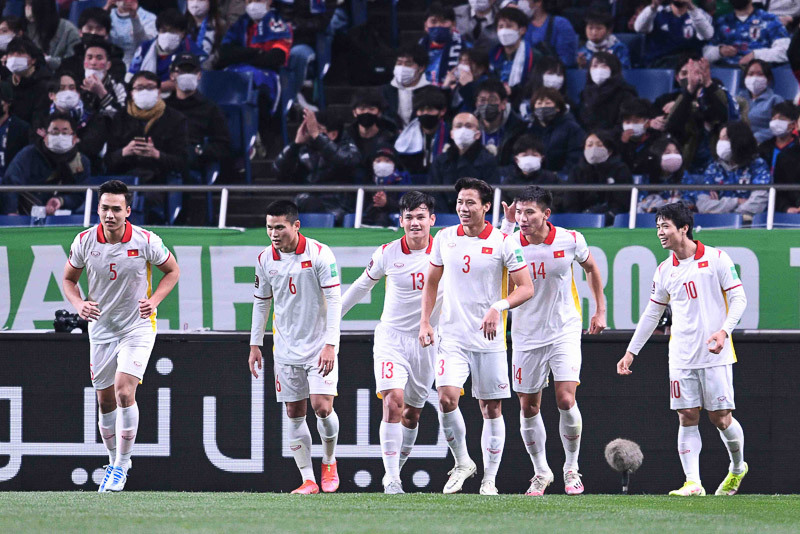 Thai newspaper praises Vietnam team before the draw with Japan

Set trial for 2 former senior officials of FIFA and UEFA