(Dan Tri) – Because of her patchy skin, the famous “long-legged” Winnie Harlow once spent miserable days when she went to school and was shunned and teased by friends.

Winnie Harlow is one of the most famous “long legs” in the world today. She was discovered by supermodel Tyra Banks on Instagram and then Winnie became one of the 14 finalists of America’s Next Top Model 2014. She is the only Canadian model to ever enter. join this program. Although only ranked sixth overall, Winnie Harlow is the most successful model of America’s Next Top Model 2014.

At the age of 27, Winnie Harlow has achieved impressive success as a model. She works with many brands fashion as big as Dior, Fendi, Victoria’s Secret. The beauty is a familiar face of the world’s leading fashion and entertainment events. Winnie Harlow has nearly 10 million followers on her personal Instagram page and recently she also achieved success when she entered fashion design and cosmetics production.

As the “long legs” cult of the present time, however, Winnie Harlow has not had a smooth childhood. Due to vitiligo, Winnie Harlow is not like her classmates. She was shunned by her friends because people were afraid that coming in contact with her could get sick.

The beauty shared: “When I was in school, I really wanted to make friends but the kids called me cow and booed me. I remember sitting by the window, praying for my patchy skin to disappear. “.

In middle school, Winnie admitted being bullied got worse. “A little boy would scream at me every time we walked into a room and everyone would laugh,” she said. Winnie admitted she was physically abused every time she tried to protect herself from harassing comments. The beauty had a difficult time going to school. It wasn’t until a Canadian journalist saw Winnie’s Facebook page and told her she was strikingly beautiful that she thought about modeling and realized she could use her unique look as an asset”.

Starting a business is not easy, but Winnie Harlow’s efforts have helped her achieve the admirable success she is today. Winnie Harlow is the world’s most famous vitiligo supermodel, the idol of many young girls.

Harlow said: “Actually, a few years ago, I didn’t feel attractive because I’ve seen a lot of really attractive beauties. I also believe that other people don’t feel it in me. I just think I am. weird, different, special. Those are compliments for me too. It’s not glamorous or glamorous.”

However, after a while, Winnie Harlow began to tell herself that she also possessed all the other positive things. “I think making things a good point for yourself means it’s a good point for other people as well.”

Before becoming as famous as she is now, Harlow did not really appreciate her modeling potential because she herself had never seen a model with vitiligo and she was bullied by several modeling agencies in Toronto. , Canada refused. Encouraged by a journalist, Winnie Harlow tried to find opportunities and gradually, interesting jobs came to her. Winnie Harlow shared: “I could have had up to 70,000 followers on Instagram before I was on TV or anything like that. Maybe people just love me for who I am.”

While the fashion industry is still expected to continue to be more diverse and inclusive in the future, Harlow says it’s important to acknowledge the progress the industry has made over the past few years. .

“When I was a kid, I thought I was the only girl in the world with vitiligo, and now I see girls with vitiligo modeling for so many brands. all the things I wish I’d seen when I was a little girl I may wonder there was no one like me before, but the reality is now I’m proud of what we are I’ve made it so far. Things will continue to evolve in the future.”

Harlow’s rise to the highest levels of the modeling career has brought about expectations that she considers unmet. The supermodel said: “People are always trying to put a title or a role model for what I do, but I never accept or feel like I own that. I don’t lift anyone too high and neither do I. I don’t like people putting me on a pedestal. I’m happy when people feel inspired by me, but I can’t hold myself to be infallible. feel bored”.

Winnie Harlow added: “What makes me feel really proud of myself is buying my first home at the age of 25. The house wasn’t furnished with fancy furniture at the time but it didn’t matter. Coming from an ordinary family in Toronto, I never thought I would own a house at the age of 25.”

Despite being very busy, Harlow always has time for her loved ones. The beauty said: “I like to hang out with my family, friends, lover. I’m very close to my family. I think when people lose direction in life, it’s because they don’t keep the things they want. People who really understand them and love them are around. Your loved ones will always tell you what is right and wrong, when you are doing well, when you are not doing so well. you life balance”.

The ground meat is rolled with salad, it looks so luxurious and beautiful, this is a great product, don't miss it 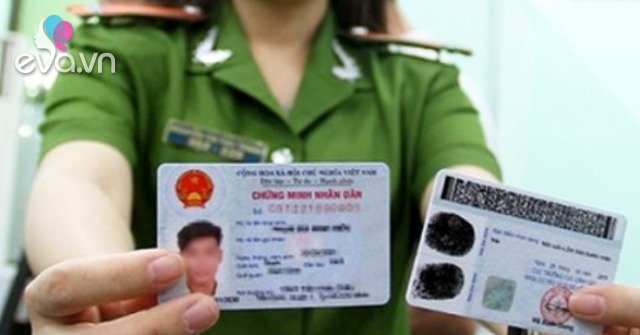 14 cases where it is mandatory to change to a CCCD card with a chip to not be fined, people need to know 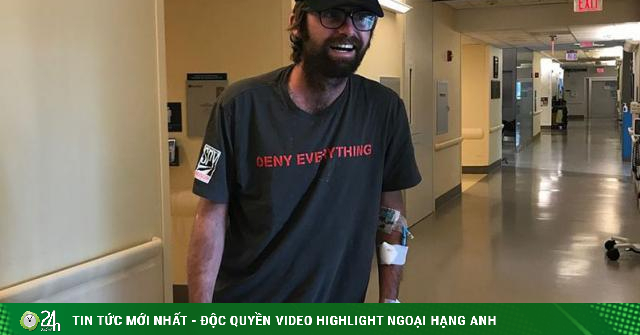 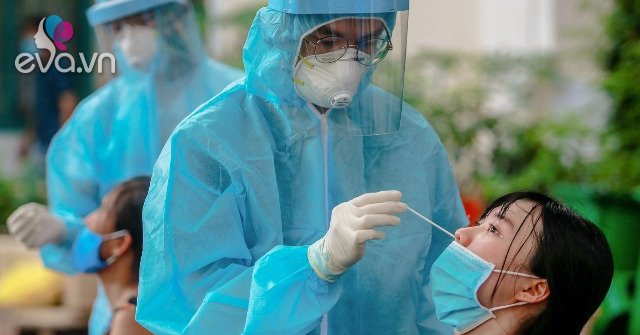 The number of new cases on April 2 fell to the lowest level in more than a month, to 65,619 cases 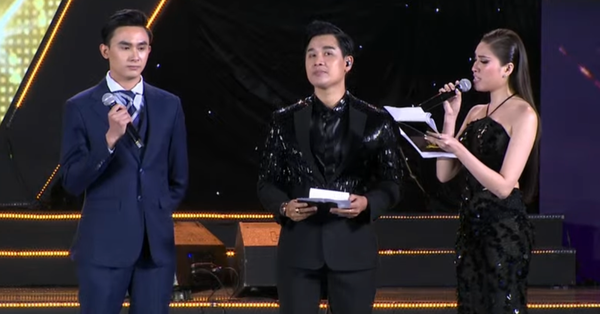